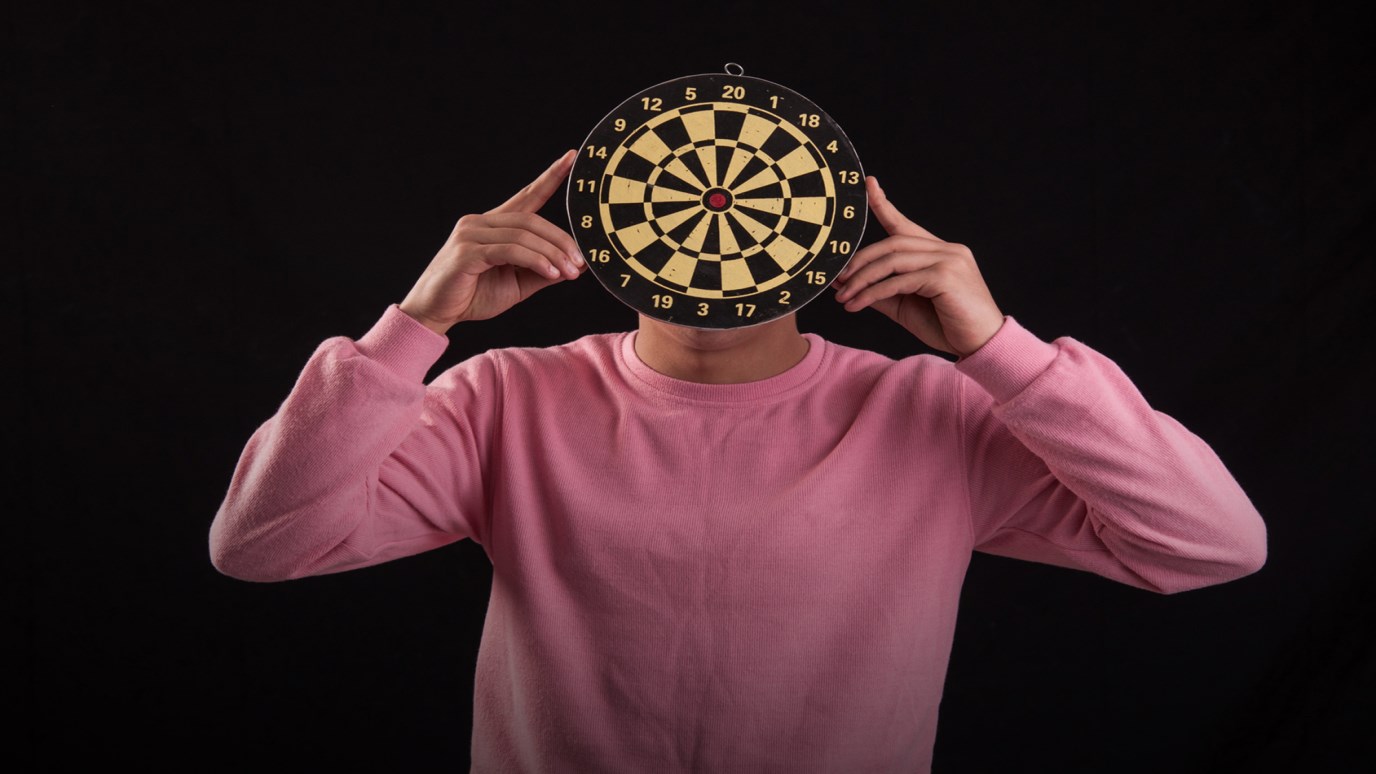 Do you ever feel like you’ve got a big bull’s-eye painted on your chest? That’s because you do! If you are in Christ, you are Satan’s target.

Do you ever feel like you’ve got a big bull’s-eye painted on your chest? That’s because you do! If you are in Christ, you are Satan’s target—and he will never stop shooting at you in this life. Where does he most often take aim? John said it well: the lust of the flesh, the lust of the eyes and the boastful pride of life. Most of us know too well what lust is. But what is “the boastful pride of life?” Perhaps a story will help illustrate it.

A young man finished seminary as a brilliant student. He went to deliver his first sermon to his home church looking every bit the erudite pastor. He ascended the Anglican-style pulpit in that church with utter confidence, wearing a new suit, sporting a new haircut, and carrying a new Bible under his arm. As he began to speak, those in the congregation who knew him said, “This young man is our best and brightest. He has multiple degrees and a great education. Just look at him.” You could almost see ego oozing from every pore as he spoke with beautiful eloquence. But suddenly, he mispronounced a word. And then another. Then his concentration was shattered. He lost his place. He repeated himself.

Frustrated and embarrassed, he finished his sermon as quickly as possible, walked down the center aisle and toward the back of the church. He could not hold his head up, nor could he stop his tears. Someone turned to an old saint in the back pew as the preacher passed, and asked, “What happened to William? So much promise.” The old saint said, “If he had gone up like he came down, he would have come down like he went up.” That is the pride of life...and we are all susceptible to it.

Beware of placing confidence in yourself, your natural abilities, or even the gifts with which God has blessed you. Pride is at the root of every sin, and only utter dependence on the Lord Jesus Christ can kill it. Until pride is killed out in you and me, we can be sure that we are easy targets for Satan.