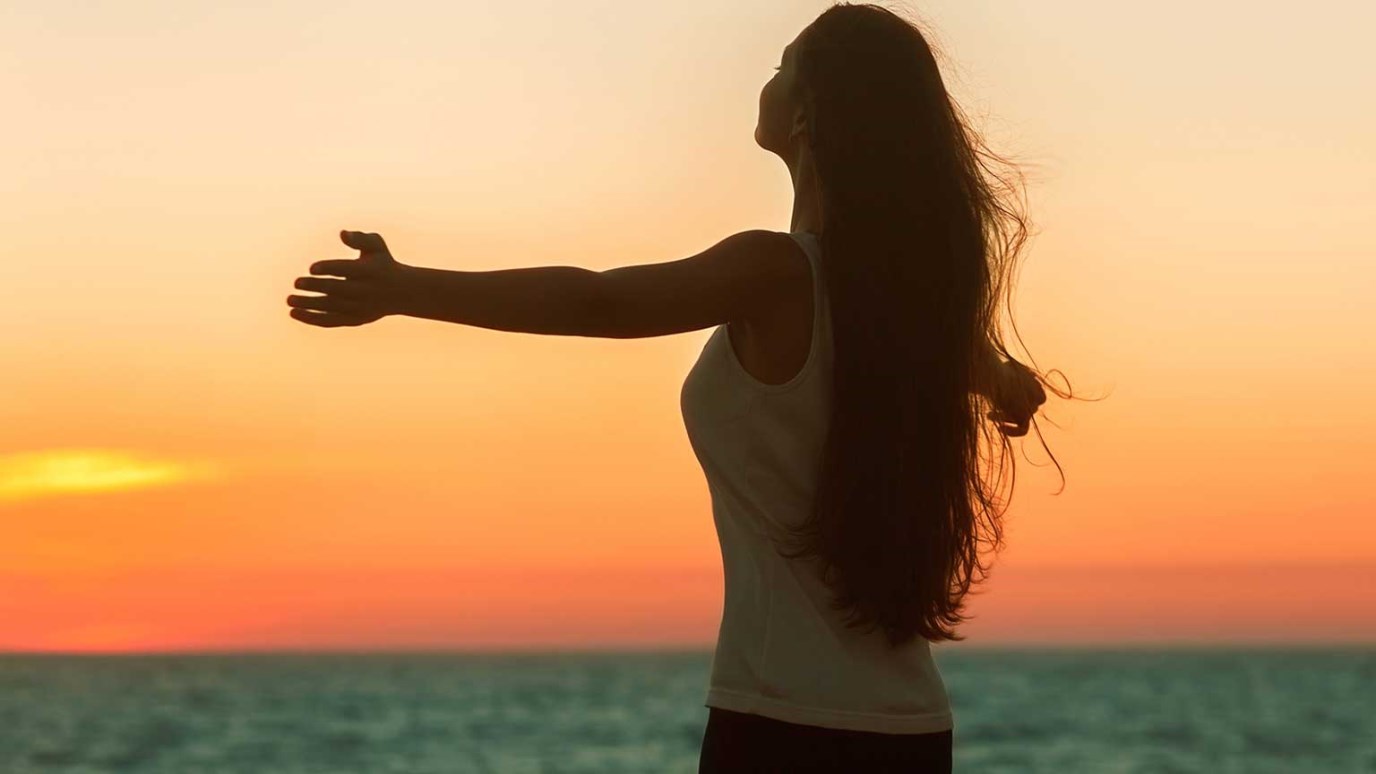 God loves us simply because we're His children. He wants us to let go of our adult attitudes and grown-up gripes and humbly come to Him with a clean slate, asking Him to write on our lives.

Jesus is discussing relationships in in today’s Scripture reading – from the question of divorce to the recognition of children. In one, Jesus refers to tradition; in the other, He defies convention.

In verse 13, we’re told that some children were brought to Jesus to be blessed by Him, but the disciples told the little ones not to bother Jesus. This could be because many in that day saw childhood as an insignificant phase of life. Children were necessary for a family's survival, but were not valued as individuals. Jesus quickly quenched that notion in verse 14.

Let the children alone, don't prevent them from coming to Me. God's kingdom is made up of people like these. Matthew 19:14

Jesus not only drew the children close, He set them apart. These are who make up the Kingdom of Heaven. Now, I know there’s a message here, but as a parent, this verse begins to lose a little in the translation for me. The Kingdom of Heaven ... made up of cookie-stealing, brother-punching, sister-teasing little youngsters? Aside from looking like angels when they sleep, what's so angelic about them?

Sure, they have good intentions, but they mess up so often. Like the time our then 9-year-old son wanted to surprise his Dad and me with some cookie-cutter cookies. Adam had the recipe – tried and true – right in front of him, yet he decided the dough needed a little extra… salt. And when it wasn’t rolling out nice and smooth, he thought maybe a quick squirt of… liquid soap would do the trick (actually, the bubbles should've tipped us off).

These two additions were not lost on my husband Ron and me as we happily took a big bite of our cookies. Yep, soap was the first word that came to my mind. Absolutely. (And for the record, I swallowed MY bite!). Kids are great; it’s just that they make so many mistakes. Actually, they remind me a lot of me.

You need to understand, Ron and I have three great kids. I love them with all of my heart. I would sacrifice my life for any one of them. Not because they’re good, or talented, or brilliant, but in spite of the fact that sometimes they’re naughty, and selfish, and forgetful, and strong-willed. I love them anyway.  And I don't love them for any other reason than because they’re mine. And maybe I'm beginning to get the message.

Could it be that even as imperfect as children are, there’s something about them that's pleasing to God? That even though they see God with awe and wonder, the thing He cherishes is that they see Him at all.

Perhaps we shouldn’t be saying “what's so great about kids?” but rather, “That's what's so great about God!” He takes our simplicity – the most honest and trusting that we can be – and holds it up as our standard. He wants us to let go of our adult attitudes and grown-up gripes and humbly come to Him with a clean slate, asking Him to write on our lives.

Ultimately, if I truly allow myself to be His, I will be welcomed into His Heavenly Kingdom.  Not only because I'm like a child.  Because I am His child.

What's in Your Heart?
Casey Treat