We Rave Too Easily 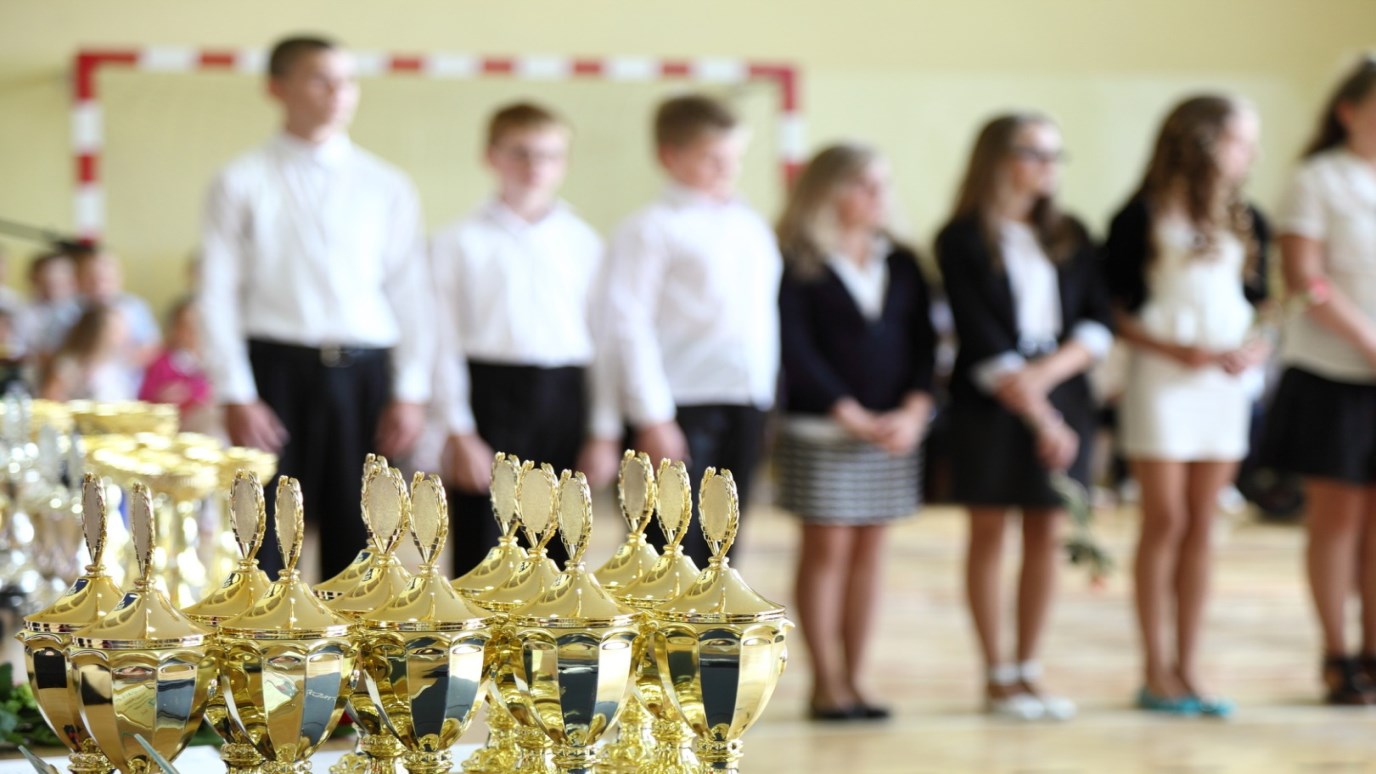 When kids don't experience hardship and disappointment, they are unprepared for the real world. They need to learn how to overcome such difficulties.

The self-esteem movement has been around since Baby Boomers were kids, but it took root in our school systems in the 1980s. We determined every kid would feel special, regardless of what they did, which meant they began hearing remarks like:

Attend a little league awards ceremony and you soon learn: everyone’s a winner. Everyone gets a trophy. They all get ribbons. We meant well—but research is now indicating this method has unintended consequences. Dr. Carol Dweck wrote a landmark book called Mindset. In it she reports findings about the adverse affects of praise. She tells of two groups of fifth grade students who took a test. Afterward, one group was told, “You must be smart.” The other group was told, “You must have worked hard.” When a second test was offered to the students, they were told that it would be harder and that they didn’t have to take it. Ninety percent of the kids who heard “you must be smart” opted not to take it. Why? They feared proving that the affirmation may be false. Of the second group, most of the kids chose to take the test, and while they didn’t do well, Dweck’s researchers heard them whispering under their breath, “This is my favorite test.” They loved the challenge. Finally, a third test was given, equally as hard as the first one. The result? The first group of students who were told they were smart, did worse. The second group did 30% better. Dweck concludes that our affirmation of kids must target factors in their control. When we say “you must have worked hard,” we are praising effort, which they have full control over. It tends to elicit more effort. When we praise smarts, it may provide a little confidence at first but ultimately causes a child to work less. They say to themselves, “If it doesn’t come easy, I don’t want to do it.”

What’s more, kids eventually observe that “mom” is the only one who thinks they’re “awesome.” No one else is saying it. They begin to doubt the objectivity of their own mother; it feels good in the moment, but it’s not connected to reality.

Further, Dr. Robert Cloninger, at Washington University in St. Louis has done brain research on the prefrontal cortex, which monitors the reward center of the brain. He says the brain has to learn that frustrating spells can be worked through. The reward center of our brains learns to say: Don’t give up. Don’t stop trying. “A person who grows up getting too frequent rewards,” Cloninger says, “will not have persistence, because they’ll quit when the rewards disappear.”

When we rave too easily, kids eventually learn to cheat, to exaggerate and lie, and to avoid difficult reality. They have not been conditioned to face it. A helpful metaphor when considering this challenge is: inoculation. When you get inoculated, a nurse injects a vaccine, which actually exposes you to a dose of the very disease your body must learn to overcome. It’s a good thing. Only then do we develop an immunity to it. Similarly, our kids must be inoculated with doses of hardship, delay, challenges, and inconvenience to build the strength to stand in them.

Evaluating the Shifts and Drifts in How We Lead Students
Dr. Tim Elmore