We'll Leave the Lights on for You 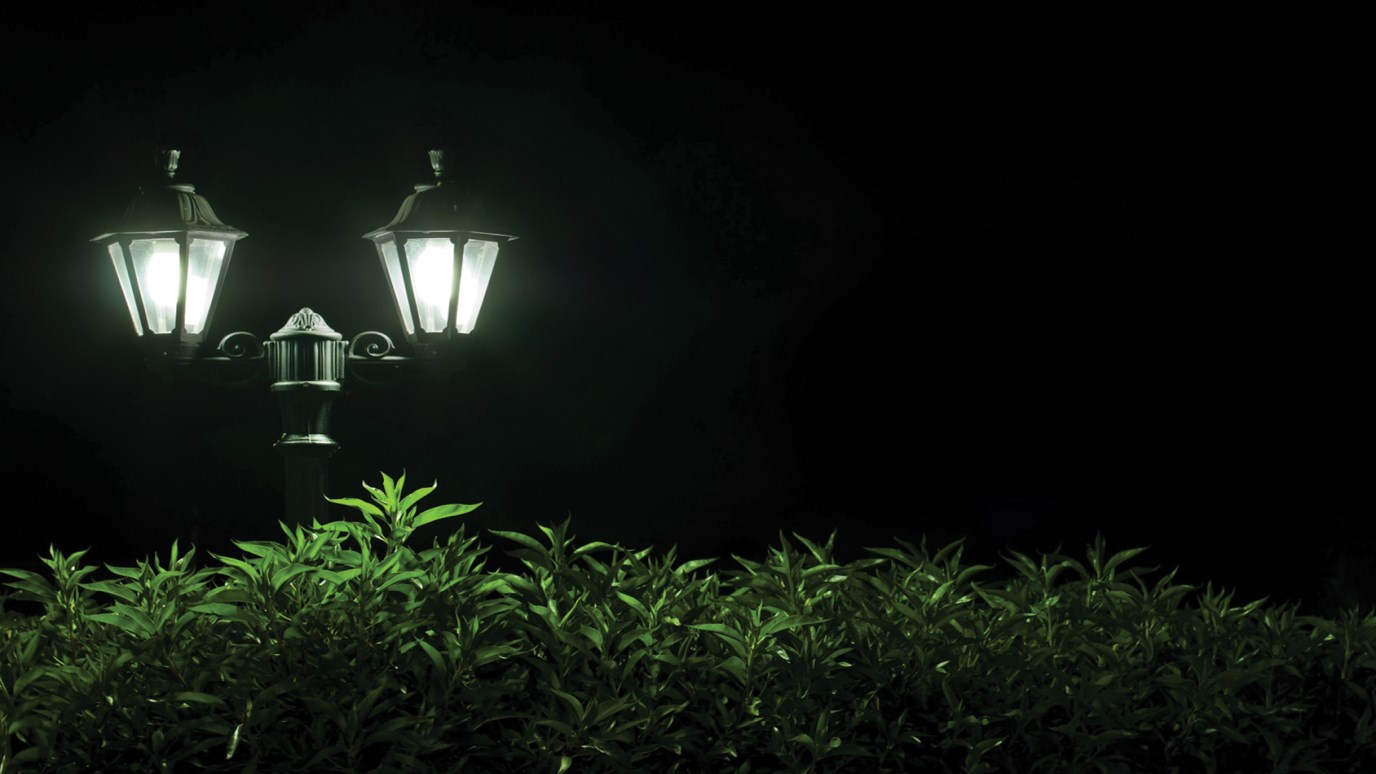 Because of what the Light of the World did for us, how might we "leave the light on" for others?

“While they were there, the time came for the baby to be born, and she gave birth to her firstborn, a son. She wrapped him in cloths and placed him in a manger, because there was no room for them in the inn.” Luke 2:6-7

The innkeeper usually gets an honorable mention from the pulpit each December. And over the years, a decent share of people have tried to flesh him out. He deserves this back story because what he did created the scene that has since captured the heart of the entire world.

Even people who aren’t inclined to bow their knees to the Calvary story stand in awe of the drama that happened in Bethlehem three decades before the cross. Mary and Joseph are household names because of the extraordinary courage and humility they brought to their circumstances. The unwashed shepherds and the privileged Magi represent two ends of the human continuum.

But the whole nativity story pivoted on the decision of the innkeeper who was willing to think and act outside of the confines of his situation. God loves to involve people in His plan who tend to pay closer attention to the moment. He found a willing heart in this innkeeper. And because he did, the whole world is a better place.

Just for the record, let’s at least acknowledge the possibility that the innkeeper might have been a woman. It’s always assumed that the innkeeper was a man, perhaps because of the diminished priority given to women’s contributions at this particular time in history. But whether the innkeeper was a man or a woman, one thing that would change as a result of a baby born in his or her stable, was that eventually women would be given the honor and respect that God had intended for their gender.

Bethlehem wasn’t much of a town back then. We do know, however, that it was bursting at the seams with an influx of people who had doubled back to the root of their family tree to check in for a Roman census. Government proclamations seldom come with any grace attached. That’s why Mary found herself on this road trip at the due date of her firstborn child.

But here's something we do know: every inn had a stable. It had to. It was the equivalent of a parking garage. People who stayed had to have a place for their means of transportation.

So every hotel that Joseph walked into and every front desk clerk he talked with had the same option. But only one seemed willing to slip outside the confines of the standard innkeeper mentality. Let’s call it SIM for short. You’d only know it if you are an innkeeper, but the object of the game is to provide a room to a customer for a price. Once all your rooms are occupied, you get to put a “No Vacancy” sign in the window and sit back and count your money. When people inquire, you simply point to the sign, give them a shrug, and go back to your calculating.

But here was a couple who didn’t have the luxury of going online in advance to reserve a safe, warm place for the official start of their family. Obviously, emergency wards and delivery rooms weren’t yet on the city map. This innkeeper didn’t look at Joseph and Mary with a “Too late, not my problem” attitude. He (or she) saw a couple in need and offered them something that at least would spare them the humiliation of delivering their child on the street.

We’ve got to be careful reading too much into the unknowns, but there’s one thing that's certain: this innkeeper didn’t look at people as customers. He (or she) looked at people as people. This young couple had a need that the innkeeper didn't want to ignore.

It’s interesting how life changes when we make it our aim to think like this innkeeper. Life has a lot fewer hassles when you stick to the SIM. But it’s amazing--in fact, its beyond amazing what God has in store for those among our ranks who are determined to see people the way God sees them. It’s a grace-based commitment to leave the lights on for everyone. And based on what the Light of the World did for us, it’s the least we can do in return.

Thou Shalt be Able to Handle the Truth
J.D. Greear

Does Anger Control You?
Maria I. Morgan