We Knew Dad Was With Jesus 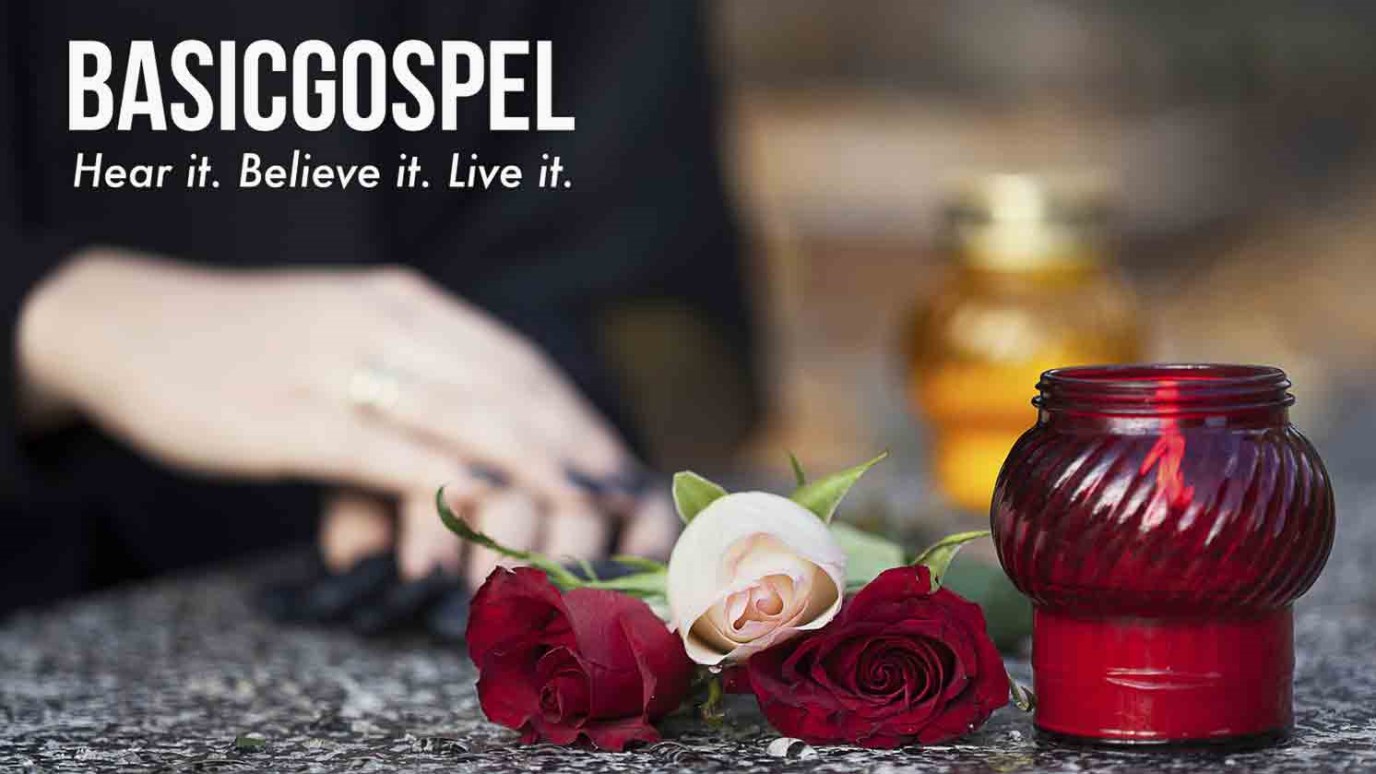 Dad’s death helped me see spiritual death more clearly and understand why grace is the only means of salvation. It also compelled me to wrestle with the idea of faith.

It is by grace you have been saved through faith – and this is not from yourselves, it is the gift of God” (Ephesians 2:8).

My dad died suddenly and tragically on November 9, 1999. He was only 68 years old. The night before, Mom and my sister Sally took him to the emergency room. He had flu-like symptoms and was complaining about pains in his chest and back.

The physician who examined Dad that night diagnosed him with the flu and treated him accordingly. After a few hours, he released Dad to go home.

Early the next morning, before dawn, something caused Dad to stir. He got out of bed and walked down the hallway. Mom heard a loud thump that startled her out of her sleep. She got up quickly and walked to the hallway. Dad was lying on the floor motionless. She knew. As she stood there over his body, the darkness of death engulfed her.

The day after Dad died, the funeral home held a visitation. Dad’s body was lying in a casket. The funeral home director led the family into the chapel to see him. The finality of it overwhelmed me.

We knew Dad was with Jesus. There was no doubt about that. His relationship with Christ was rich and deep. He knew God’s love and forgiveness and shared his life. This truth was our anchor in the storm.

I wanted him back. I wasn’t ready to say goodbye. I wanted nothing more than to bring my dad back to life. But I was powerless and helpless. I loved and respected him deeply, but that was not enough to put life back into his body.

Dad’s death helped me see spiritual death more clearly and understand why grace is the only means of salvation. It also compelled me to wrestle with the idea of faith. Salvation is by grace through faith. If you have had a similar situation, perhaps you wrestle with the idea of faith, too. In the next few days, we will answer the question, “What does that faith look like?”

What Happens to Those Who Have Never Heard of Christ?
Hank Hanegraaff