We Knead to Laugh Sometimes 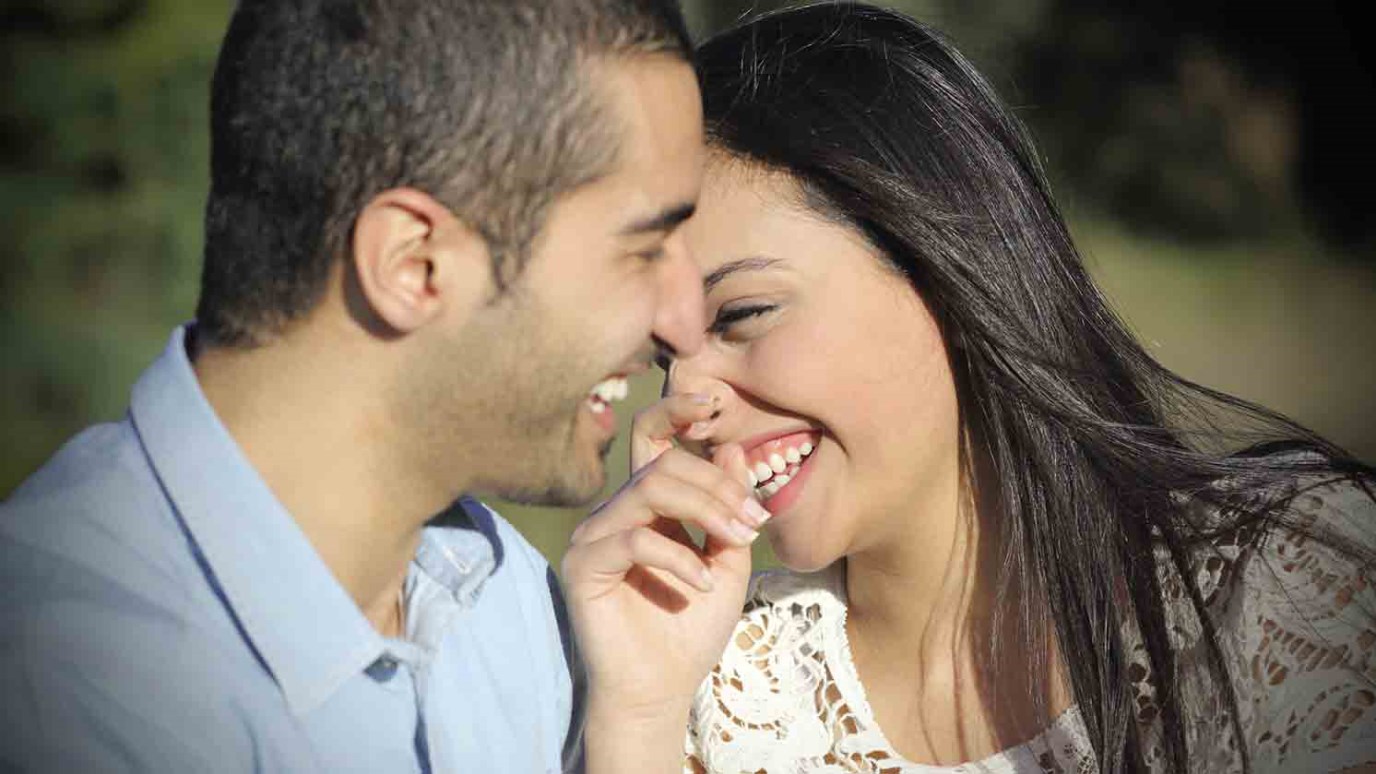 Maybe it’s time we rise to the occasion, stop having crumbly days and put a smile on the face of someone who kneads a lift!

When you write books and blogs, you pay attention to words. Most of the time, I find myself trying to share serious stuff . . . something I’ve learned or think is profound. It’s easy to grow intense and forget how to look at the lighter side . . . how to enjoy the people God’s put in our path. How to laugh.

What I’m about to share was sent to me by a 96-year-old retired surgeon. Every day, he puts out an email ‘newsletter’ . . . a daily briefing. He finds some of the funniest stuff. And did I mention he’s 96? and still remembers how to laugh! You may not remember the Pillsbury Doughboy but I certainly do. Check this out . . .

The Pillsbury Doughboy died yesterday in Minneapolis of a yeast infection and traumatic complications from repeated pokes in the belly. He was 71.

Doughboy was buried in a lightly greased coffin. Dozens of celebrities turned out to pay their respects, including Mrs. Butterworth, Hungry Jack, the California Raisins, Betty Crocker, the Hostess Twinkies, and Captain Crunch. The gravesite was piled high with flours.

Aunt Jemima delivered the eulogy and lovingly described Doughboy as a man who never knew how much he was kneaded. Born and bread in Minnesota, Doughboy rose quickly in show business, but his later life was filled with turnovers. He was not regarded as a very smart cookie, wasting much of his dough on half-baked schemes. Despite being a little flaky at times, he still was a crusty old man and served as a positive roll model for millions.

Doughboy is survived by his wife, Play Dough, three children: John Dough, Jane Dough and Dosey Dough, plus they had one in the oven. He is also survived by his elderly father, Pop Tart. The funeral was held at 3:50 for about 20 minutes.

If Jesus-followers truly realized how much they’re loved, they’d be the happiest people on the planet . . . by a long shot. Maybe it’s time we grasped His love and grace and allowed ourselves to laugh. To set ourselves free from all the junk of this world . . . free from the internet, from fear, from politics, and started to find some humor in life. I think Jesus did. None of us knows what Jesus said to the kids who were hanging around Him, but it must have been pretty cool cause they kept coming. And Jesus didn’t stop, even when the Twelve put their “serious face” on Him! He rose to the occasion . . .  told his disciples to back off and let them come. Maybe it’s time we rise to the occasion, stop having crumbly days and put a smile on the face of someone who kneads a lift!

Scripture: When Jesus saw this, he was indignant. He said to them, “Let the little children come to me, and do not hinder them, for the kingdom of God belongs to such as these.” (Mark 10:14)

Mentor Tip: Small group mentoring is important work. So much to cover, so little time. But don’t get so schedule-bound that you lose your sense of humor and forget to laugh with your guys. Keep it real. Jesus did.