We Interrupt This Program 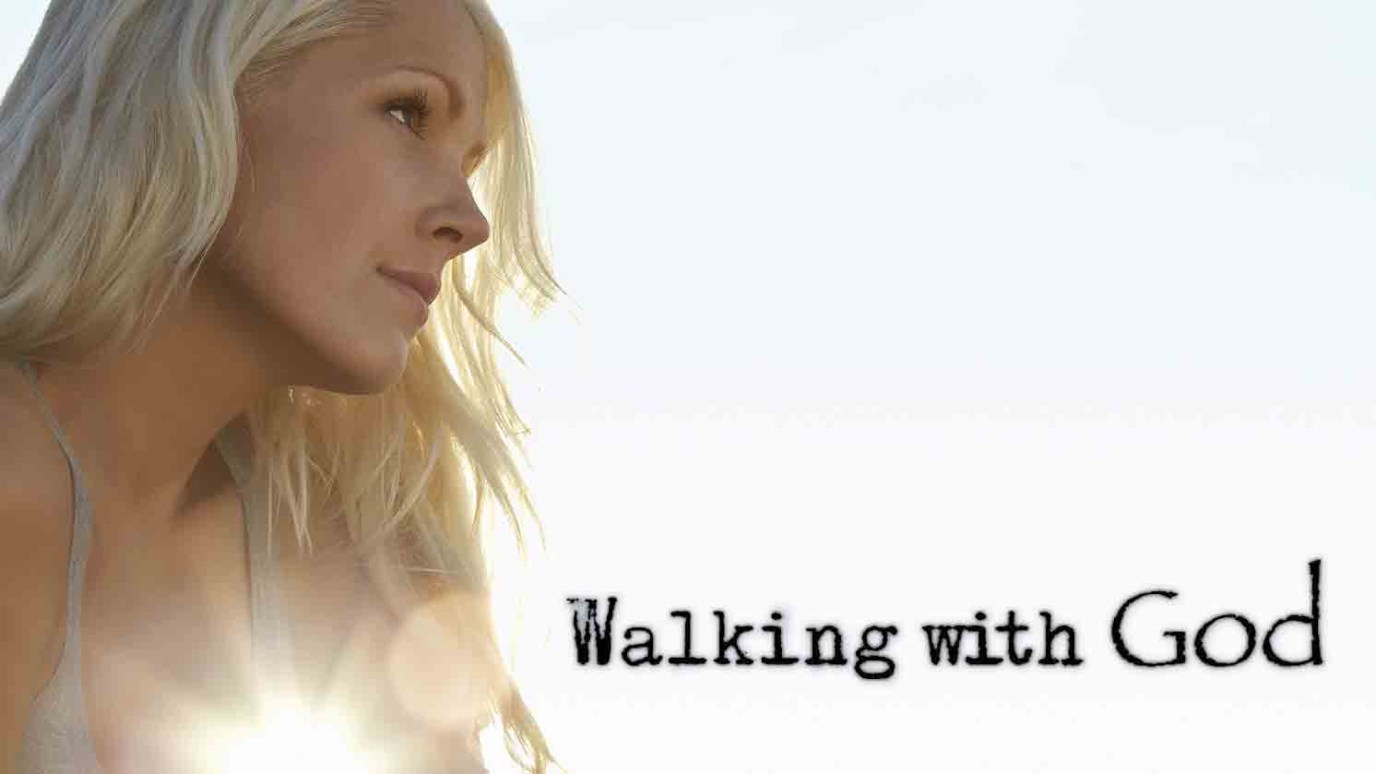 God’s promises are so wide and great, but so often we restrict the release of His power and His goodness by failing to pray those promises into being.

‘May the LORD, the God of your fathers, increase you a thousand times and bless you as he has promised!’ (Deuteronomy 1:11)

Martin still remembers sitting in a church service one evening when the minister suddenly stopped in the middle of his sermon. The reason? An ambulance went by and the minister interrupted his message to pray for those involved in the emergency. His sermon was important, but not too important to be interrupted by a matter of potential life and death. "We interrupt this program" is a phrase that we still sometimes hear on radio or TV at times of national importance. The normal program is suspended and the screen suddenly switches to the newscaster who brings us the newsflash.

In a similar way, Moses interrupts himself in full flow in Deuteronomy chapter 1. He reminds the Israelites of "the story so far." "You have stayed long enough at this mountain. Break camp and advance … I have given you this land … Go in and take possession …" he has been reminding them God had said (Deuteronomy 1:6-8). But then, suddenly, he pauses, as it were, and prays for God’s promise to be fulfilled even further. "May the Lord, the God of your fathers, increase you a thousand times and bless you as he has promised!" (verse 11). This could seem a bit like an interruption, a bit like someone "breaking into the program" just at the crucial moment; but his prayer doesn’t interrupt his flow; it supports it.

God’s promises are so wide and great, but so often we restrict the release of His power and His goodness by failing to pray those promises into being. Has God made promises to you? Pray them into being today! Pray He will complete what He has promised, what He has started. Pray He will bless whatever He gives you to do today. Be ready to "interrupt the program" of your day to pray things into being and to ask for more of God’s promises and power in your life! He is at work in you – but ask Him for more!

Work out your salvation with fear and trembling, for it is God who works in you to will and to act according to his good purpose.’ (Philippians 2:12-13)

How to Develop a Heart for God
Dr. Charles Stanley
Follow Us
Grow Daily with Unlimited Content
Uninterrupted Ad-Free Experience
Watch a Christian or Family Movie Every Month for Free
Early and Exclusive Access to Christian Resources
Feel the Heart of Worship with Weekly Worship Radio
Become a Member
No Thanks