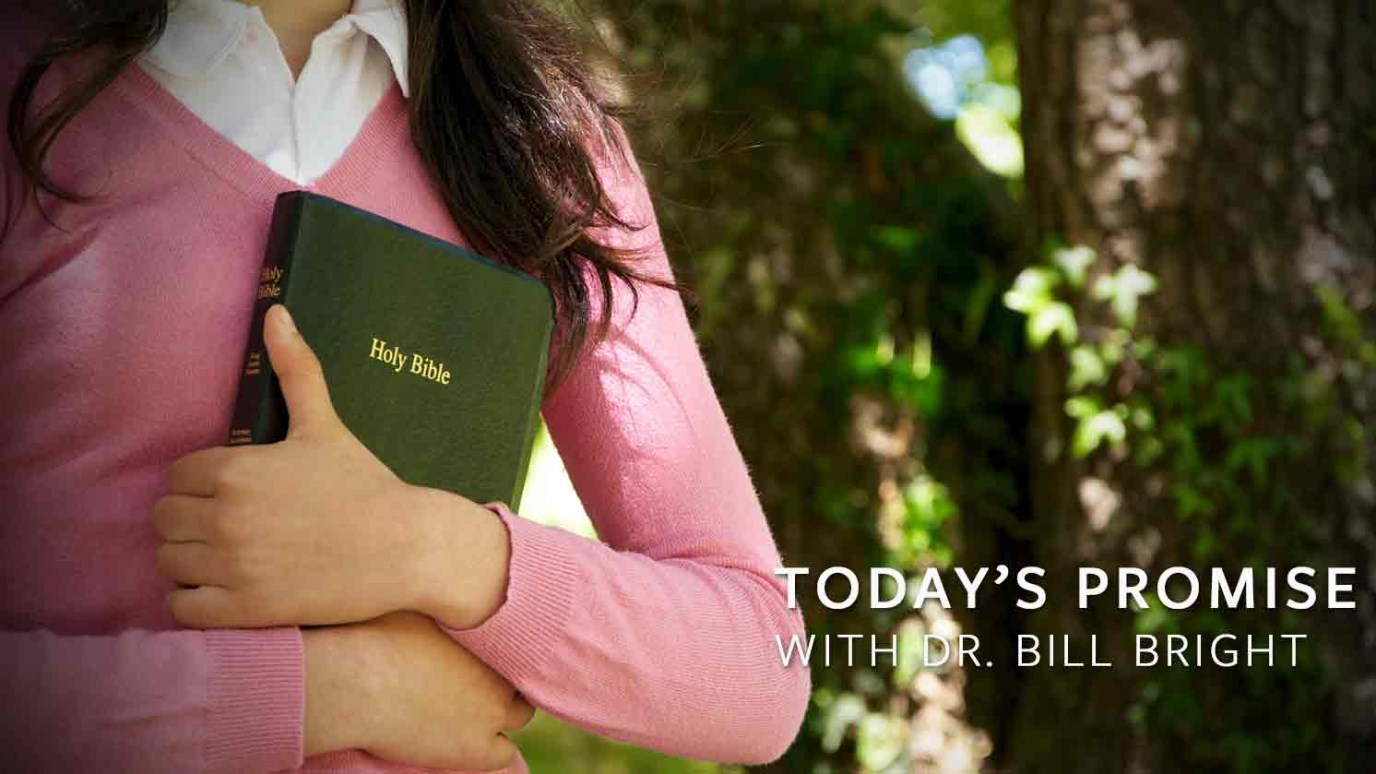 Seek to be a living sacrifice, so that your life will be part of Satan's defeat.

"They defeated him by the blood of the Lamb, and by their testimony; for they did not love their lives but laid them down for Him" (Revelation 12:11).

Down through the years, you and I have lauded and applauded the martyrs - and rightly so.

These heroes of the faith - like Chester Bitterman of the Wycliffe Bible Translators, one of the latest in a long line of martyrs - preferred death to disloyalty to God and to Christ. Their testimony literally was written in blood.

Truly, "they did not love their lives but laid them down for Him." And by so doing, they became partners with God and with Christ in defeating the enemy of men's souls, Satan. Satan is to be conquered not only by the blood of the Lamb, but also by reason of the testimony of the martyrs.

T.E. McCully, father of missionary martyr Ed McCully, who, along with Jim Elliot, Pete Fleming, Nate Saint and Roger Youderian, lost his life to the Auca Indians on January 8, 1956, made a sage observation about the great sacrifice these young men had made.

"Sometimes," he said, "it's harder to be a living sacrifice than it is to be a dead sacrifice." And this hits us all right where we live, in our walk with Christ today. The daily grind, the commitment and recommitment, the enduring of trial and testing - all of this takes a daily sacrifice. This is an opportunity for our lives to be a "sacrifice of praise" to our God.

TODAY'S ACTION POINT: Claiming the power of the Holy Spirit by faith, I will seek to be a living sacrifice, so that my life will be part of Satan's defeat.