We Have a Message to Tell—For He is Risen 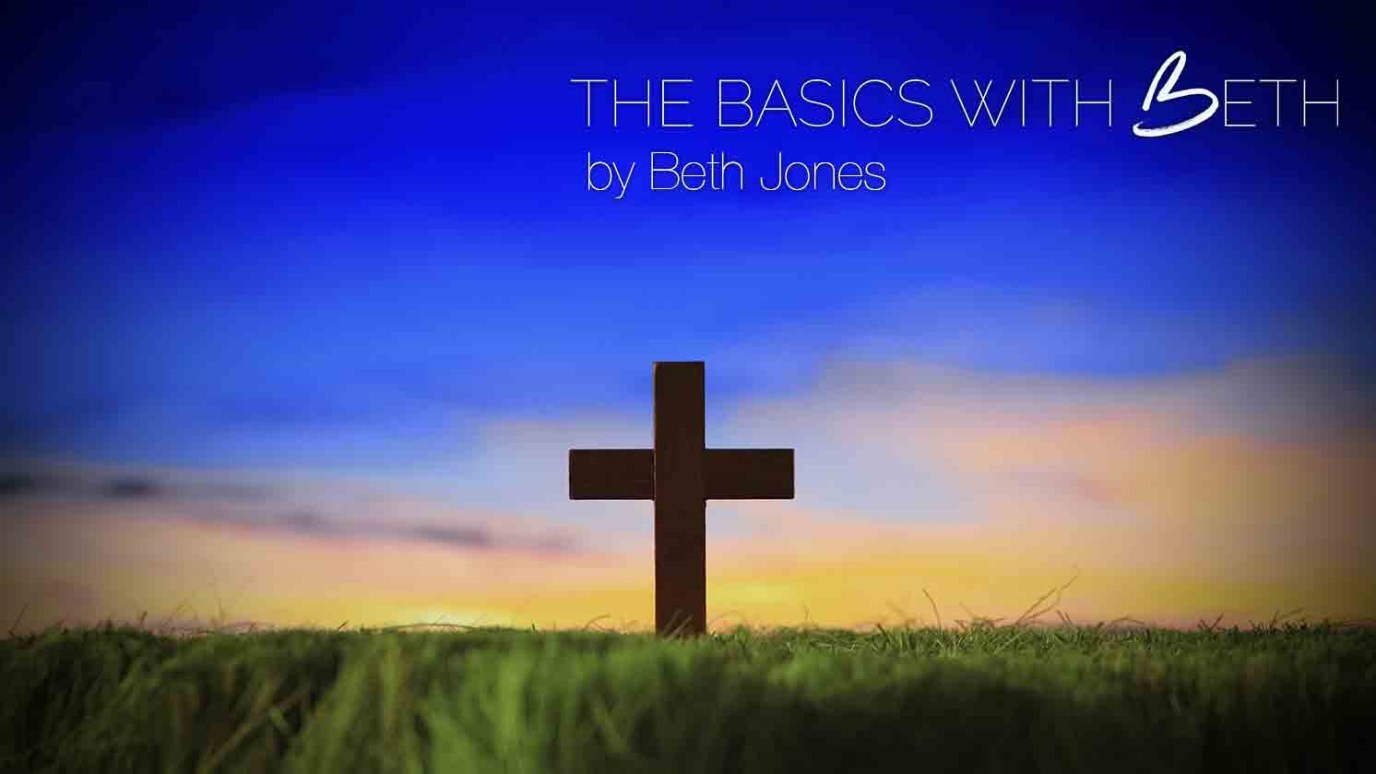 Pastor Jeff Jones wants us shares this Easter message with the world—For He is Risen!

"Now after the Sabbath, as the first day of the week began to dawn, Mary Magdalene and the other Mary came to see the tomb. And behold, there was a great earthquake; for an angel of the Lord descended from heaven, and came and rolled back the stone from the door, and sat on it. His countenance was like lightning, and his clothing as white as snow. And the guards shook for fear of him, and became like dead men. But the angel answered and said to the women, 'Do not be afraid, for I know that you seek Jesus who was crucified. He is not here; for He is risen…,'" (Matthew 28:1-6, NKJV).

This weekend we will join millions of Christians around the world as we celebrate the Resurrection of Jesus Christ. It’s actually possible to narrow down the message of our faith in Jesus Christ to just four words, “for He is risen.” Our faith rests completely upon the fact that Jesus is alive!

Our sins are forgiven…for He is risen.

We have received eternal life…for He is risen.

We can forgive others, even when it’s difficult…for He is risen.

We can know God’s will and follow it…for His is risen.

We are set free from our pasts…for He is risen.

We can experience the abundant life that Jesus promised us…for He is risen.

Our lives can be full of peace…for He is risen.

We have joy, unspeakable and full of glory…for He is risen.

We can completely put our trust in God…for He is risen.

That’s the message of Easter, “for He is risen.”

Did you know that the vast majority of un-churched people would attend church, especially on Easter Sunday, if someone would just ask them? It’s true; they just need someone bold enough to ask. You probably have friends and family that are just waiting for you to ask them to come to church with you. So, let’s make this the year where we step out and invite someone to church. But don’t just invite them; make plans to connect that day, whether it’s coffee before or after the service, sitting together, or even inviting them to lunch.

This Easter, let’s share our message with the world—For He is Risen!

Say It: “Father, we thank You for the resurrection of Jesus Christ Your Son. It’s because of Him that we have been forgiven and set free. He bore our sins on the cross and through His death, burial and resurrection He defeated death, hell and the grave. Now I ask You to show me who is ready to join me at church this weekend, and give me the courage to extend an invitation to them. May this be the year they give their hearts to Jesus, for He is risen. In Jesus' Name. Amen!”

Did I Really Say That?
Beth Jones