We Don’t Have a Model Marriage 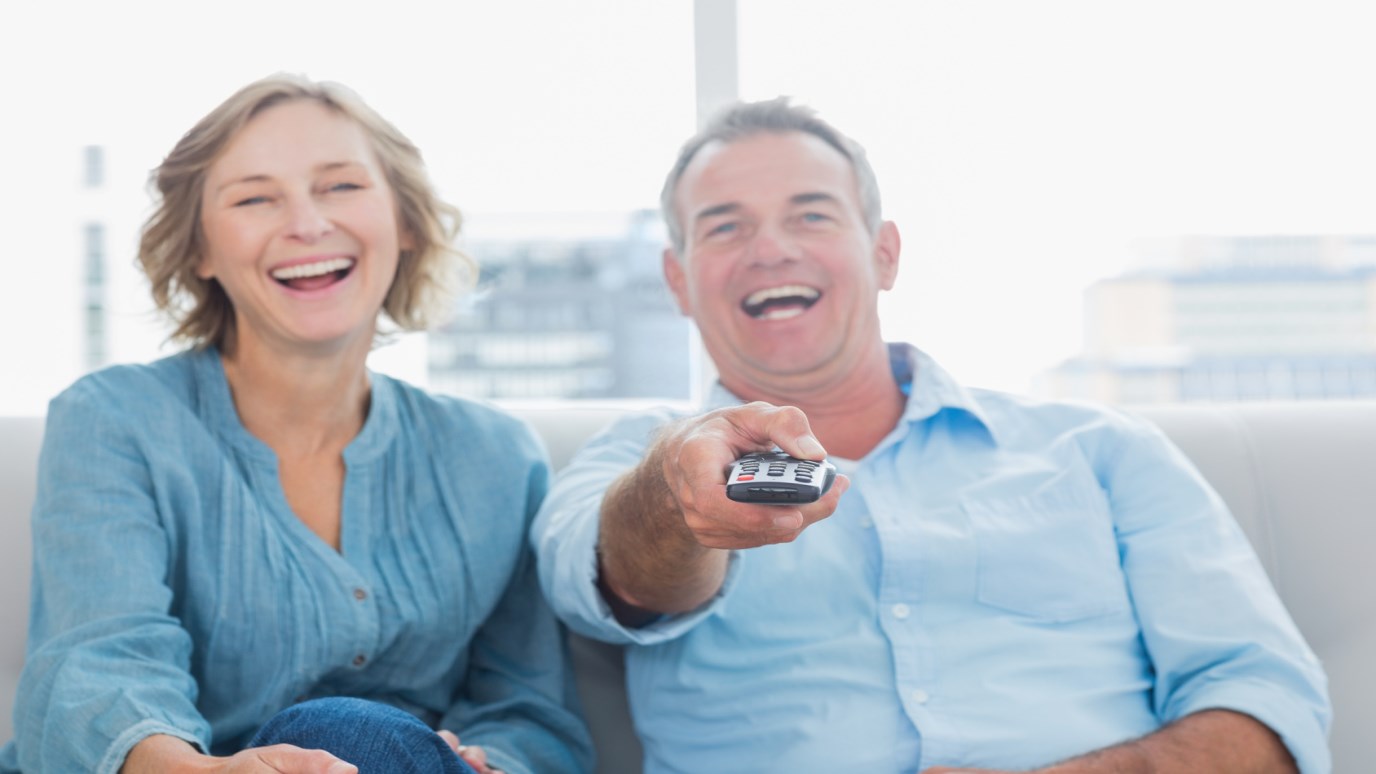 So, your marriage doesn't look like other marriages? So what!?

The Brewster Inn is located in the small town of  Cazenovia, NY. It’s a stunning place. It’s where Steve and I were married 25 years ago. To be honest, I had no idea what I was doing—nor did I have any business getting married at 22.

Steve and I went to high school together but never dated. He thought I was brash. I thought he was arrogant. We ran into each other during our college days. Steve had just graduated from NYU and was traveling the country in a van. He stopped in to see me while I was attending NCSU. We had a blast that weekend, then he continued his travel. It wasn’t much longer, not even a year from that visit, that Steve and I married. It was a whirlwind engagement. I was finishing my final semester in France; he planned the wedding. I stepped off the plane in NYC and a month later, I was married. (By the way, Steve’s a great wedding planner!)

We didn’t start normal and haven’t done normal the ever since. I think that’s why we were never asked to work with young engaged/married couples! In fact, our marriage flustered others. In many ways, when it came to our marriage, we didn’t fit the teachings of the Church.

We are both strong & passionate people. We speak boldly and directly to one another. We communicate about everything. I don’t smolder and call it "submission". We have both submitted to each other more times than we can count. We never did the “date night” thing. He’s better at cleaning & he keeps our social calendar. (Let’s face it—he’s fun & I’m not.) He sacrificed his career for mine. I sacrificed for his. He pushed ("pushy" is the right word) me to go farther in ministry than I ever would have on my own. I hope I’ve done the same for him. At one time I was his preacher. He was & is my wise counselor.

We are empty nesters now. We’ve found ourselves re-evaluating life again. Life makes us adjust. Roles change. Things shift. People evolve. So, we move with it. I’ve started my own ministry. He works in South Sudan a lot. In fact, he has a home and a car there. I haven’t seen them in person. When I share our lives with other Christians I sense their uneasiness. They aren’t sure how a marriage can work with one spending massive amounts of time in South Sudan and another in Dallas. If I’m honest, sometimes the voices of concern are really hearts of judgment. I’ve always struggled with why we don’t allow for differences. Why must my marriage look like yours (or vice versa) for it to be good before God?

God has called Steve to serve the people of South Sudan. He is made for it. God has called me to the women here, for now. If that’s what He’s called us to do then He will equip us to do it.

We didn’t start normal. We didn’t do marriage & kids normal. I suspect these next 25 won’t be anything different.

And I couldn’t imagine doing them with anyone but Steve. (Love you, babe.)

What Your Husband Won't Tell You
Dr. Michael Smalley

My Mate Is Not My Enemy
FamilyLife

Why Do I Rebel Against the Rules of Femininity or Masculinity?
Dr. Emerson Eggerichs
Follow Us
Grow Daily with Unlimited Content
Uninterrupted Ad-Free Experience
Watch a Christian or Family Movie Every Month for Free
Early and Exclusive Access to Christian Resources
Feel the Heart of Worship with Weekly Worship Radio
Become a Member
No Thanks