We Don't Even Know His Name 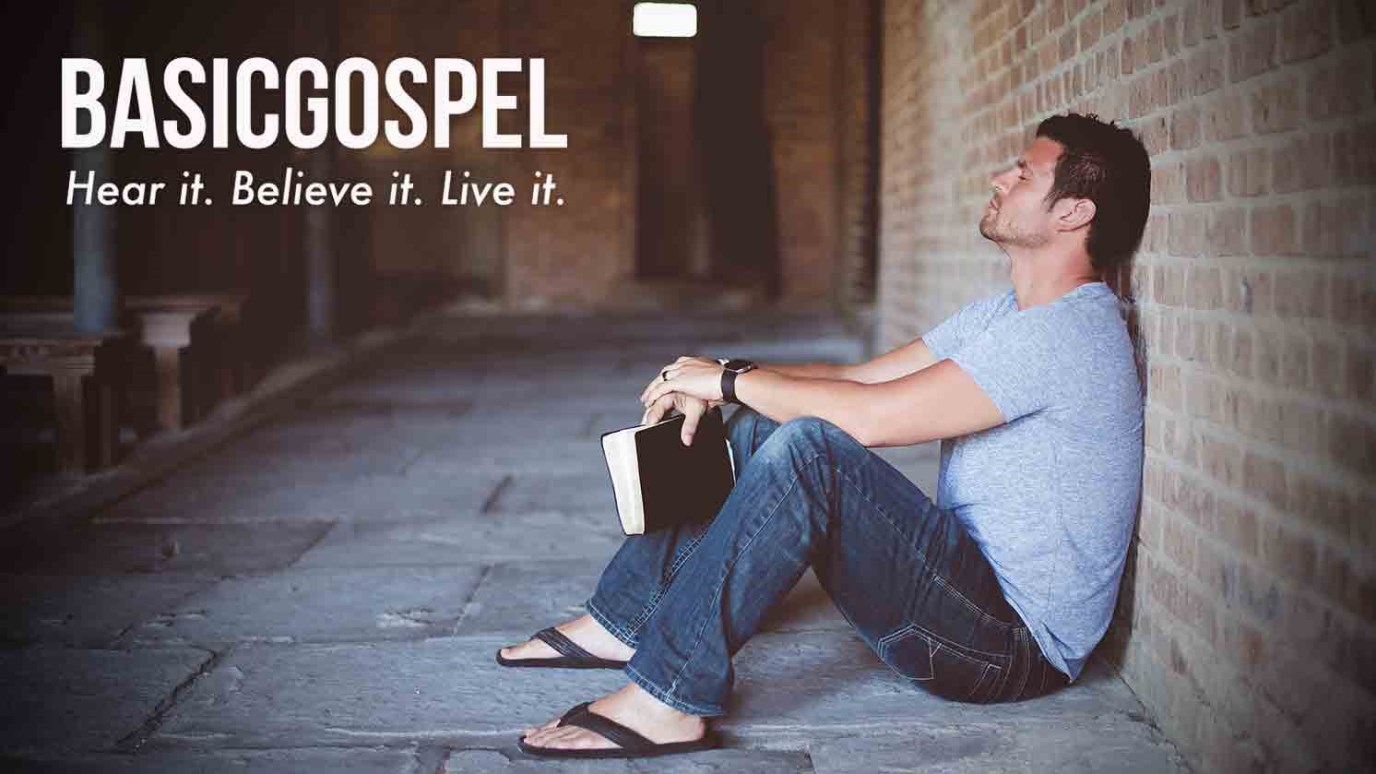 Focus on Jesus’ finished work on your behalf. As you do, your heart will overflow with thankfulness — a thankfulness that is good for the soul.

Jesus asked, “Were not all ten cleansed? Where are the other nine? Has no one returned to give praise to God except this foreigner?” Then he said to him, “Rise and go; your faith has made you well”  (Luke 17:17-19).

Let me tell you about an unlikely Bible hero. He doesn’t hold a large place in Scripture. He isn’t even named. He was simply one of a group of ten men who met Jesus.

Jesus met these ten lepers when he entered a village near the border of Galilee and Samaria. They stood at a distance from him as the law commanded and cried out, “Jesus, master, have pity on us.”

On the surface, Jesus’s response seems strange: “Go show yourselves to the priest.” These ten lepers did exactly what Jesus commanded. On their way, they were miraculously cleansed. The leprosy was gone. They could take up their place within society.

One of the ten was so struck by what happened, he turned back to thank Jesus. Oddly, this man was a Samaritan. Samaritans and Jews were bitter enemies. There was no love lost between the two groups. As a Samaritan, he never dreamed he could be a part of God’s story. Yet, the outsider emerged as the hero. To this unlikely character, Jesus said, “Your faith has made you well.”

The nine Jews were healed of leprosy but only the Samaritan experienced healing within his soul. His thankful heart is the evidence of his faith in Jesus.

This unlikely hero teaches us that faith responds to Jesus Christ with a thankful heart. Today, focus on Jesus’ finished work on your behalf. As you do, your heart will overflow with thankfulness — a thankfulness that is good for the soul.

He Will Forgive You
Anne Graham Lotz