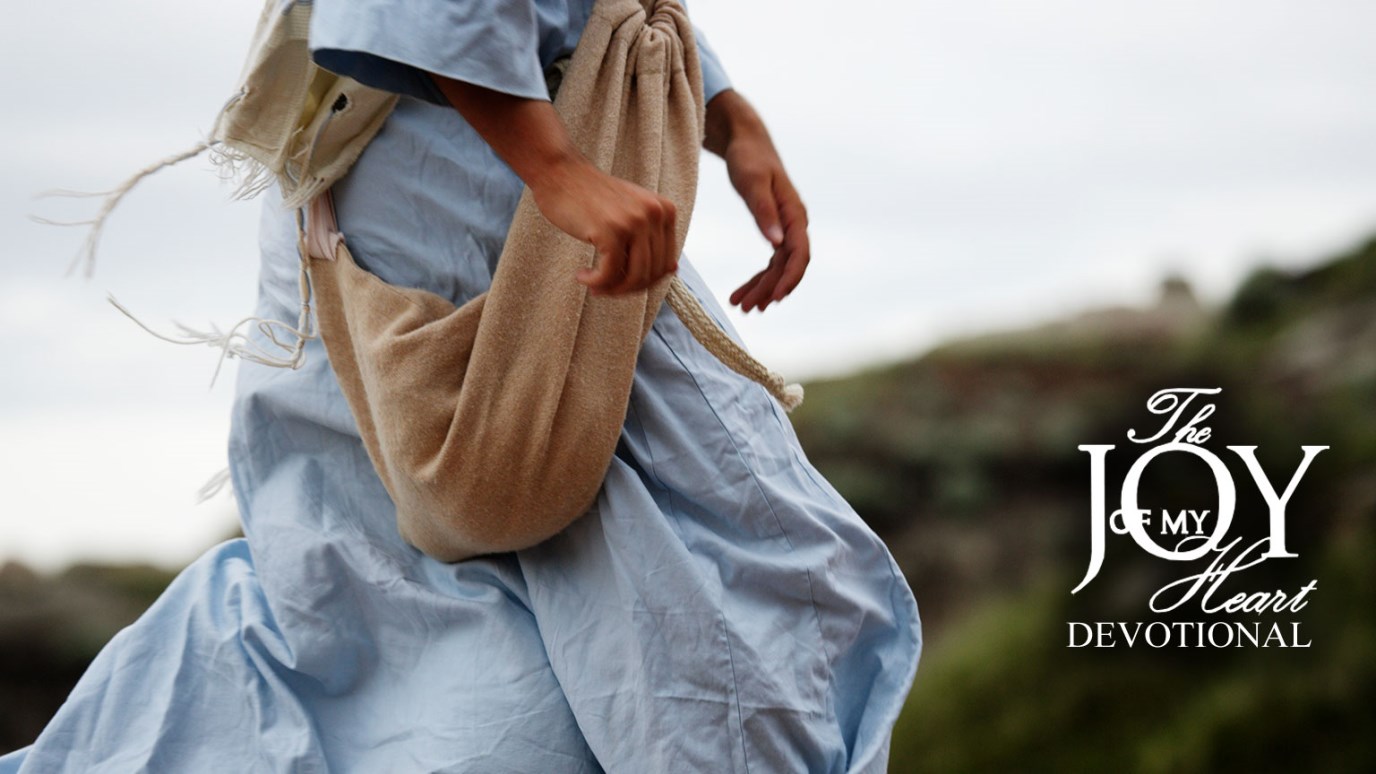 By grace you have been saved through faith, and that not of yourselves; it is the gift of God, not of works, lest anyone should boast (Ephesians 2:8–9, NKJV).

On the hill of Golgotha, when Jesus was stripped of His physical clothes, the execution squad of soldiers divided what little He had between them—His belt, sandals, and other things. But when it came to His beautifully woven inner garment, they decided that instead of tearing it into four pieces, they would gamble for it. So while Jesus hung slightly above them, groaning in excruciating pain, they callously ignored Him and tossed the dice. (John 19:23–24) Their ribald laughter and the clatter of the dice as they were thrown made a sharp contrast to His pain-wracked sobs so near by.

People today still toss the dice for the robe of His righteousness. While coldly ignoring His death on the Cross, they gamble for His “robe” by betting their eternal lives on the chance that they can earn acceptance with God through their religiosity, or their sincerity, or their morality, or their philanthropy. But the only way to obtain it is to exchange it for your own filthy shreds of righteousness at the Cross.

They All Belong
Jonathan Falwell

Set Free
Dr. Donald Barnhouse
Follow Us
Grow Daily with Unlimited Content
Uninterrupted Ad-Free Experience
Watch a Christian or Family Movie Every Month for Free
Early and Exclusive Access to Christian Resources
Feel the Heart of Worship with Weekly Worship Radio
Become a Member
No Thanks