We Are What We Desire 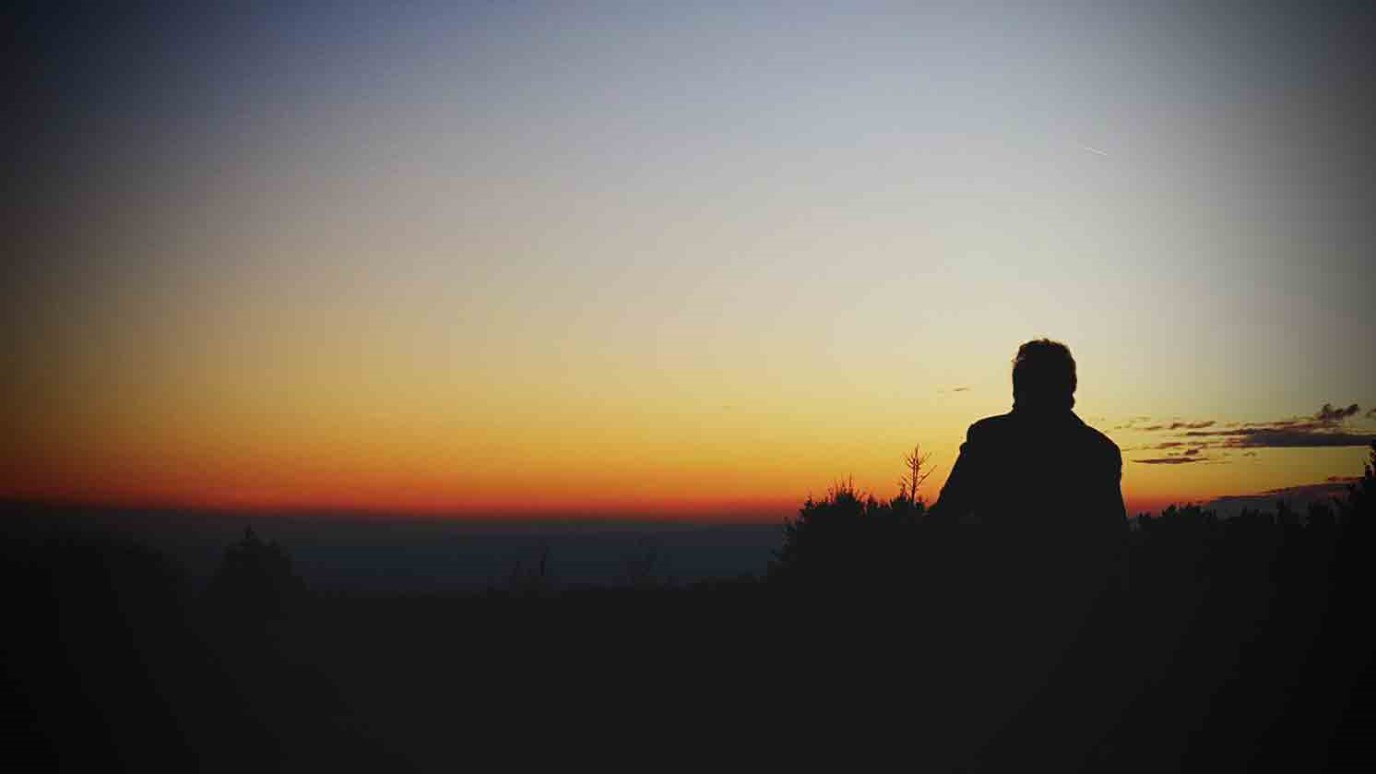 One of God’s reasons for blessing us is that through our heart’s desires, we learn who we really are.

At Gibeon the Lord appeared to Solomon during the night in a dream, and God said, “Ask for whatever you want me to give you.” -1 Kings 3:5

It’s a quiet evening, you’re drifting off to sleep when suddenly God arrives. Why? He offers you one request.

It happened to Solomon.  What if it were you?  How would you respond?

You might say Solomon chose wisely, for it was wisdom itself that he requested. God was pleased.  But don’t you think God already knew what His child might say?  He had designed Solomon for wisdom all along.

One of God’s reasons for blessing us is that through our heart’s desires, we learn who we really are.

Born during the Great Depression, the young man was always hungry.  His father was out of work, so his mother had to take in boarders at home; the boarders always ate first.

Hunger may have been the first thing on his mind, but he also liked the idea of working hard and building a business.  As a boy, he sold soft drinks from a stand in his front yard.  These experiences came together to mold his greatest desire: to own his own business and serve everyone food, just as his mother had done.

He and his brother acquired a plot of land near a new Ford automobile plant, just south of Atlanta.  They opened the Dwarf House, an eatery, and it did well-particularly the chicken sandwich.  The young man, whose name was Truett Cathy, devoted another restaurant to his specialty, this time in a shopping mall (the latest trend).  He called his place Chick fil-A, and it became an American success story.

Cathy never forgot the Lord, who he believed had given him his heart’s desire.  His dream was the best clue to how God was planning to use him, for today, Cathy’s business finances many scholarships for young people who share his dream of industry that makes God smile.

A question to ponder:  That Solomon question really has you going, doesn’t it?  I can feel you pondering what you’d request.

If I were to ask you to name your heart’s desire, your answer would tell me more about you than anything else you could say.  We are what we most desire.  Solomon wished for godly wisdom, but only because God made him that way.  How will He bless you?  The Jabez prayer differs from Solomon’s experience in that Jabez simply said, “Bless me, and left the details to the Lord.  Believe me, we’re never disappointed with God’s choice of blessing.

Even so, today is a good day to meditate on what His blessings and your desires for them say about you. When you pray “Bless me indeed,” what comes to mind?

The Necessity of the Desert
Os Hillman

Success Is Fleeting ... Significance Endures
Lead Like Jesus
What I Wish I Would've Known Yesterday
Emily Manke
Follow Us
Grow Daily with Unlimited Content
Uninterrupted Ad-Free Experience
Watch a Christian or Family Movie Every Month for Free
Early and Exclusive Access to Christian Resources
Feel the Heart of Worship with Weekly Worship Radio
Become a Member
No Thanks