We Are the Church, and We CAN Do Better 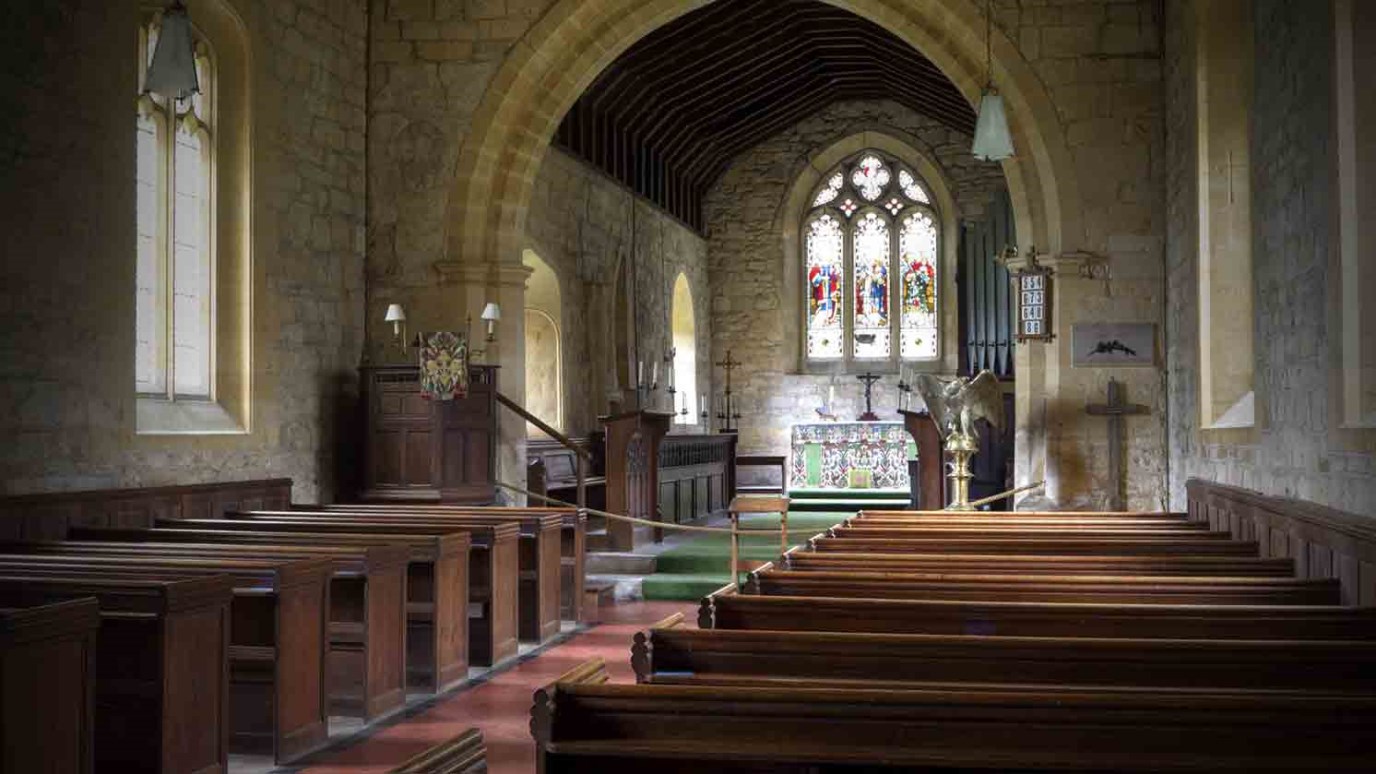 There will never be a perfect church on earth. But we can certainly own our faults and commit to changing the world's perception of church.

On the whole, there are far more negative perceptions of the church in American culture than positive ones. These negative perceptions are based partly in reality as we’ve often failed to accurately represent Jesus to our culture, and partly in unfairly propagated distortions. We can’t do anything about the negative feelings people have toward the church when it’s really representing the gospel well. But we can certainly own our faults and failures and commit to better showing the world the Jesus who came, full of grace and truth.

In other words, we CAN do better. Paul said it this way,

Since God chose you to be the holy people he loves, you must clothe yourselves with tender-hearted mercy, kindness, humility, gentleness, and patience. – Colossians 3:12 NLT

Let me break this down. “Since” is a strong word. Paul is emphatically saying that God HAS indeed chosen His people, the church, to be holy. I don’t believe this to mean He picks and chooses some individuals to eternal life and pre-determines that all the rest will go to hell forever. Rather He has chosen in advance that those who are His people will become the holy people He intended them to be.

Because He has made this choice, it is POSSIBLE for the church to do better. When the world sees us as unmerciful, unkind, pride-filled, abrasive, and impatient, it’s often because we are those things to each other. But since we’re washed clean in the blood of Jesus, it’s now possible to “clothe ourselves” with mercy, kindness, humility, gentleness, and patience. It’s possible for the world to see a church that stands for both truth and grace.

There will never be a perfect church on earth. I pastor one that came pretty close when it was first officially organized, but then I became its first official member and totally ruined it! Now a bunch of other imperfect people have joined it too (since we don’t allow perfect people in) and we’ve made it even more imperfect. But I can also testify that it’s a place where sinners find mercy, where people experience kindness, and where we own our brokenness.

We’re bound to let some people down along the way, and we already have, but we’re determined to do everything in our power to change the world’s perception of church. We’ll never water down the truth of God’s Word. But we’ll share it with love and compassion. As Rick Warren often says, “We’re never persuasive when we’re abrasive.” We are the church, and we CAN do better.

When You Don't See Jesus
NewSpring Church
Have you ever asked, "Why, God?"
Emily Manke
What I Wish I Would've Known Yesterday
Emily Manke
Follow Us
Grow Daily with Unlimited Content
Uninterrupted Ad-Free Experience
Watch a Christian or Family Movie Every Month for Free
Early and Exclusive Access to Christian Resources
Feel the Heart of Worship with Weekly Worship Radio
Become a Member
No Thanks