We Are on the Winning Side 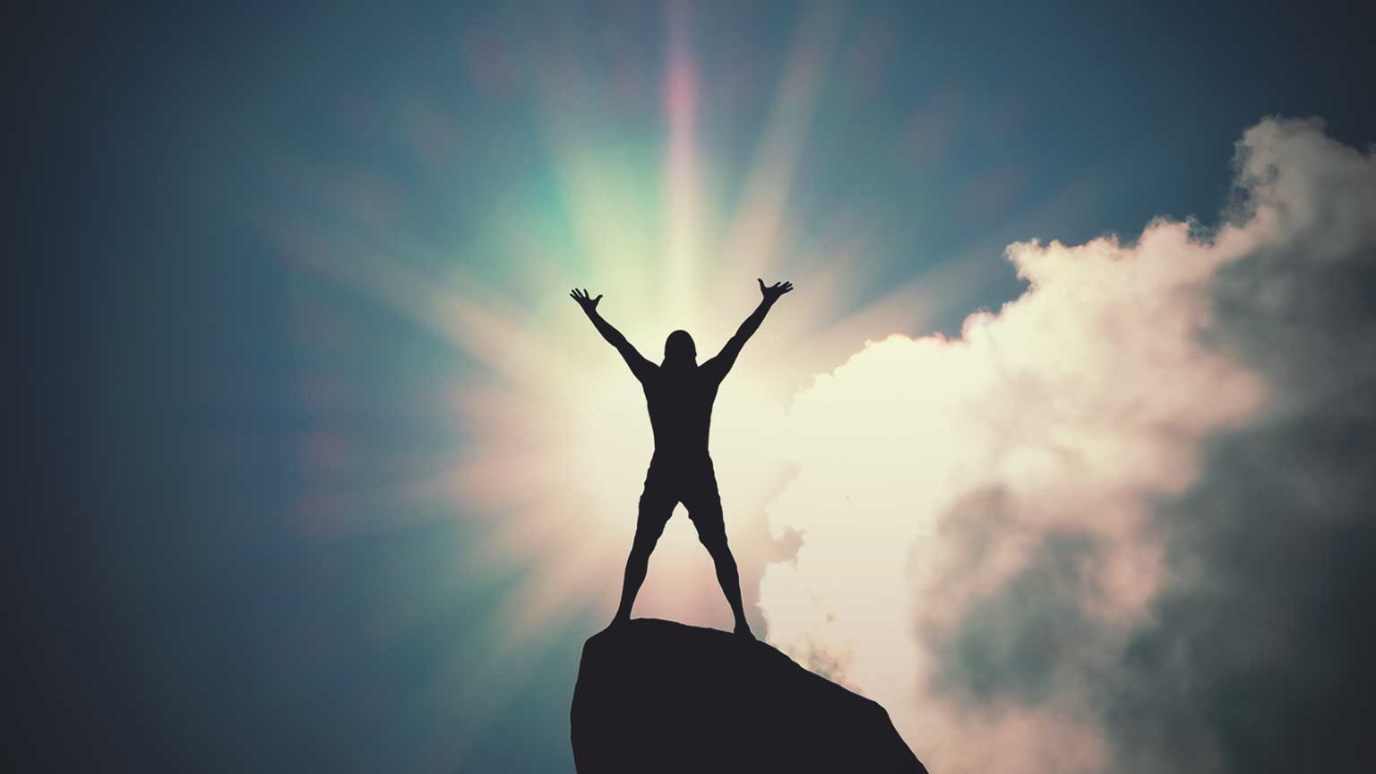 And the LORD sent an angel, who annihilated all the fighting men and the leaders and officers in the camp of the Assyrian king. So he withdrew to his own land in disgrace. And when he went into the temple of his god, some of his sons cut him down with the sword. So the LORD saved Hezekiah and the people of Jerusalem from the hand of Sennacherib king of Assyria and from the hand of all others. He took care of them on every side. (2 Chronicles 21-22 NIV)


I love it when God lets the angels get involved. I have this idea that the angels love a good fight in the name of the Lord. Jesus said He could have called ten thousand of them. They often showed up to fight God's battles. Perhaps angels, who we know do exactly what God tells them to do, wait eagerly for their next big battle for the Lord and His people! One thing we know for sure, an angel, notice the singular, came and took care of Sennacherib's army! Wow! That must have been some angel!

Sennacherib, the big talking, wise cracking king of Assyria thought he had bluffed his way into victory over Hezekiah. God had another plan! I also love it when the Bible uses the word "annihilated". I have a mental picture of what that means. I don't envision being too afraid of an army that has been annihilated! Victory had come to Hezekiah! Big time!

I don't know about you, but for me and my household, that is good news!

Don't Have a Critical Spirit
Guideposts

Blessed Because of Who He Is
Ron Edmondson