We Are All Missionaries 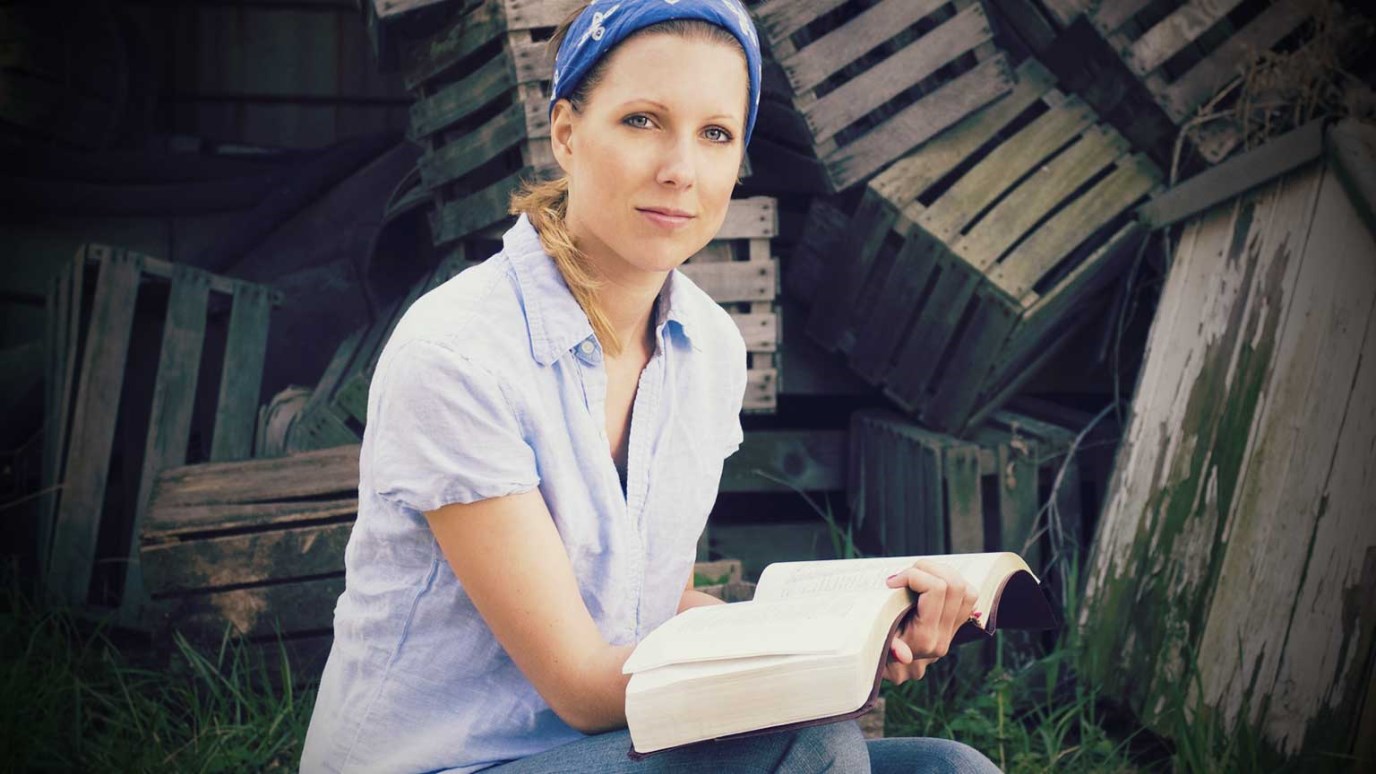 In all of life’s situations we are to be His witnesses. Our job is to make the invisible reign of Jesus visible.

In all of life’s situations we are to be His witnesses. Our job is to make the invisible reign of Jesus visible. The world is shrouded in darkness. Nothing is visible in the dark. No wonder then that we are called to be the light of the world. Every single one of us has a mission. We have all been sent to bear witness to Christ. That means simply that we are all missionaries.

Imagine being sent to a foreign country as a missionary without any prior training. Imagine receiving no instructions about who the people are, what language they speak, or how they think. Before a missionary can go to a foreign field, that person must study the country in depth. He must learn the language and the customs and gain some insight into how the people think. A tribe in the jungle has a vastly different outlook contrasted to middle-class suburbanites or inner-city apartment dwellers.

Let’s assume that we are missionaries to the United States. What is needed for our preparation? It’s not enough simply to know the content of the Gospel. It is also important that we understand the society in which we are acting out our role as missionaries. Helping you to understand our culture is the purpose of this book. It is an attempt to describe the culture of the United States as it now exists, to show how this culture affects Christians, and to suggest how we can respond biblically to that culture as Christian witnesses.

It would be a dreadful mistake for us to assume that our culture is a predominantly Christian one. Yet our country doesn’t deserve the term “pagan” either. Our country has been strongly influenced by Christianity and by Christian values. Some have suggested that we have been influenced in the same way people are “influenced” when they receive an inoculation to prevent a disease. They are given a small dose of the disease, just enough of it to be immune to the real thing. Perhaps that is what has happened in our American culture: just enough Christianity has penetrated our society to make us “immune” to the Gospel.

It is also important to understand that our culture is a melting pot. We do not live in a culture that is uniform, where only a single definable world view or value system is operating. In China, for example, we find a uniform system of thought that everyone is required to embrace. It is taught in the schools and advertised on posters. The uniformity even comes down to people dressing in the same way—literally in uniforms. The costume of the premier is basically the same as that of the peasant.

Such uniformity has not been the American experience. We have been a melting pot of people and, therefore, of ideas. The result has been that many different beliefs and philosophies compete for acceptance within our society. We are not uniform but pluralistic. The melting pot metaphor is perhaps misleading because we have a pot where everything goes in but everything doesn’t mix. There is an overarching national culture with many distinctive subcultures, in New York City, in Hollywood, in the Midwest, and so on. There are also socioeconomic classes and many of them have distinctive values. One categorization shows nine such classes: lower-lower, middle-lower, upper-lower, lower-middle, middle-middle, upper-middle, lower-upper, middle-upper, and upper-upper. If we as Christian missionaries are to be able to communicate to this diverse society, we need to be aware of the dominant systems of thought that are at work within our society.

To understand a melting pot culture is not easy. Things get mixed up in a melting pot. When conflicting ideas are stirred up it tends to get confusing. We may be able to identify the particular subculture we live in or the socioeconomic group to which we belong, but that is not enough to identify our values. We are all thrown in the pot. We are exposed to or influenced by a wide diversity of ideas. We get one set of ideas in church. Another in school. We learn one set of values watching “Dallas” or “Dynasty” and another from watching “Little House on the Prairie.” We observe one philosophy at the Democratic National Convention and another at the Republican National Convention. One view of life is evident in Chariots of Fire and another in Scarface. Johnny Cash sings one kind of song, Prince another. Norman Rockwell represents one kind of portrait, Andy Warhol another.

All these perspectives bombard our brains and shape our thinking. The diversity and confusion are so great that for most of us it seems that the melting pot is found not so much in the culture but in our own hands and that the asparagus is getting stuck to the pasta. The result is a basic inconsistency in our lives, an inconsistency we are often unaware of. We respond. We react. We feel. But we are not always sure why we respond the way we do.