We Are Accountable to God 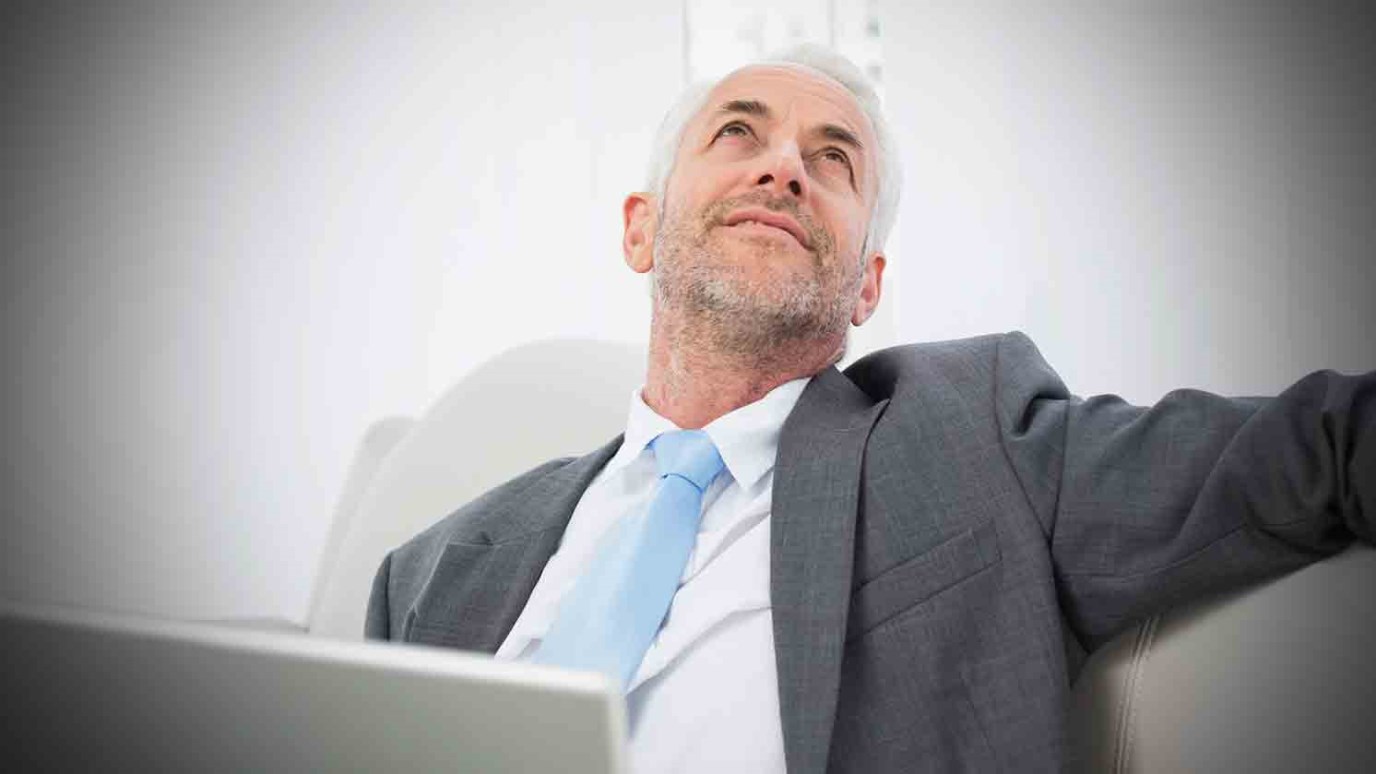 We are stewards of the time, talents, and resources God has entrusted to us. May we use them wisely, so that when we stand before Him, we won’t be guilty of misrepresenting Him or of wasting the opportunities He has given us.

Timothy McVeigh, the man convicted of the 1995 bombing that killed 168 people at a federal office building in Oklahoma City, Oklahoma, wrote these words before his 2001 execution: “I am the master of my fate; I am the captain of my soul.”

McVeigh was sadly mistaken. Like everyone on earth, he was accountable to God. In Ezekiel 18:4 the Lord said, “All souls are Mine,” and in verse 20 He added, “The soul who sins shall die.”

As Christians, we have been spared from the penalty of eternal death, but all of us will still give an account of ourselves to God (Romans 14:12). We have been given much, and how we live and lead should be a reflection of biblical values.

We are God’s standard-bearers. Being accountable to Him will ensure that we do not misrepresent Him during our time on this earth.

How can we practice accountability?

Paul encouraged us to comfort and edify one another (1 Thessalonians 5:11). And James said we should confess our sins to one another and pray for one another (James 5:16).

We all need accountability partners. This is especially true for leaders, whose decisions affect many other people.

Your ideal accountability partners will be people who care about you, people you trust, people who will tell you the truth in a constructive manner, and people who will faithfully bear you up in prayer.

The support of fellow believers is important, because doing the right thing isn’t always easy.

Consider the challenge faced by Moses, who had to choose between being called the son of Pharaoh’s daughter or suffering affliction with God’s people. He chose God’s people (Hebrews 11:24-26). Or look at Shadrach, Meshach and Abed-Nego, as well as Daniel, who risked death in order to serve God (Daniel 3:16-18; 6:10). In the heat of trials, each of these leaders chose God instead of what the world had to offer. We can do the same.

There are numerous examples of modern day Christian leaders who acknowledged their accountability to God and strove to use their lives for His glory.

Here are just a few:

Faithful in the little things

We are stewards of the time, talents and resources God has entrusted to us. May we use them wisely, so that when we stand before Him, we won’t be guilty of misrepresenting Him or of wasting the opportunities He has given us.

The Importance of Being Theologically Educated and Emotionally Mature
Derwin L. Gray

Are We Seeing through the Eyes of Jesus?
K.P. Yohannan
Follow Us
Grow Daily with Unlimited Content
Uninterrupted Ad-Free Experience
Watch a Christian or Family Movie Every Month for Free
Early and Exclusive Access to Christian Resources
Feel the Heart of Worship with Weekly Worship Radio
Become a Member
No Thanks