We All Have Our Doubts 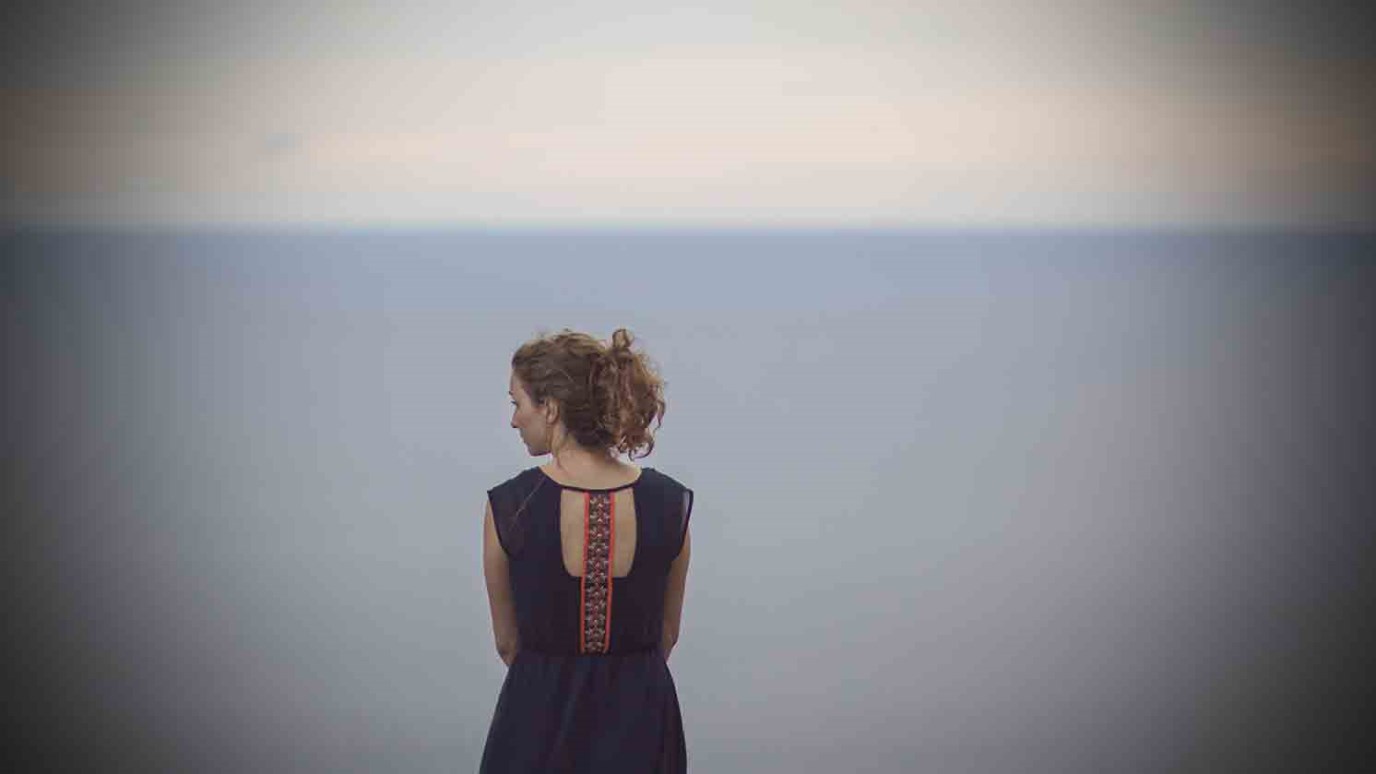 Difficult circumstances can cause even the strongest believer to question the goodness of God.

Scripture: When John heard in prison what Christ was doing, he sent his disciples to ask Him “Are you the one who was to come, or should we expect someone else?” Matthew 11:2-3 NIV

Zechariah and Elizabeth loved each other and loved God. The only thing missing in their lives was a child. As each year passed, they knew their chance of having children would take a miracle. But since God is in the miracle business, that is exactly what they got! Zechariah was at work when an angel announced that God would bless them with a child and told him they were to name the child John. Can you imagine their joy and excitement during the nine months that followed as they anticipated the birth of their long–awaited baby?

And then, at the perfect time, John announced the arrival of the Messiah. He baptized so many new converts that he became known as John the Baptist, which means baptizer. John was committed to Jesus even before Jesus walked up and personally asked John to baptize Him. John was happy living in the desert and doing the will of God as he preached the good news that the Messiah had come. But, at a very difficult time in John’s life, he found himself a victim of jealousy that led him to jail and a death sentence.

As John sat in jail, he began to question if Jesus was the true Messiah. I must admit I was initially surprised when I read that John sent someone to ask Jesus if He was the Messiah or should he expect someone else. Then I remind myself that John is in prison. I’m sure the last place John ever thought he would end up is in prison. John probably thought that Jesus—the Messiah—would establish His kingdom and bring peace to Israel. But as John sat in jail with doubt flooding his mind, he began to fear that he had been wrong about Jesus.

As I read these verses, I am reminded of the times I have had my own doubts. My doubts also come during times when I long for God to change my circumstances. Difficult circumstances can cause even the strongest believer to question the goodness of God and the power of God. John was the very one who had been preaching that the Messiah had come, but when he focused on his circumstances, he began to question his own teaching. I notice that when things get tough, it is very common for us to find ourselves not only doubting if Jesus is God, but questioning His concern for us.

Jesus’ response to John’s question was very kind. He did not criticize John for asking the question nor did He stop loving John or using John for His purpose. Jesus knew that John knew He was God. Jesus actually answered John with a detailed message. Jesus’ reply is found in Matthew 11:4-5, “Go back and report to John what you hear and see: The blind receive sight, the lame walk, those who have leprosy are cleansed, the deaf hear, the dead are raised, and the good news is proclaimed to the poor.” Sweet Jesus sends John comfort with the words of Isaiah. Now you may be thinking Jesus misunderstood John’s question. John asked, “Who are you?” rather than "What are you doing?" But Jesus’ reply confirmed that He was the fulfillment of the Messianic prophecies and John knew without a doubt that he could trust Jesus. His hope and his peace came in knowing he could entrust his life to Jesus the Messiah.

When we face difficult situations and find ourselves doubting everything we have ever believed, we need to remind ourselves of the words Jesus said to us in John 16:33, “I have said these things to you, that in me you may have peace, in the world you will have tribulation. But take heart; l have overcome the world.”

Challenges To Our Faith
Jack Hilligoss

When God Doesn't Make Sense: Part 2
Craig Groeschel
What I Wish I Would've Known Yesterday
Emily Manke
Follow Us
Grow Daily with Unlimited Content
Uninterrupted Ad-Free Experience
Watch a Christian or Family Movie Every Month for Free
Early and Exclusive Access to Christian Resources
Feel the Heart of Worship with Weekly Worship Radio
Become a Member
No Thanks