We All Have a Part 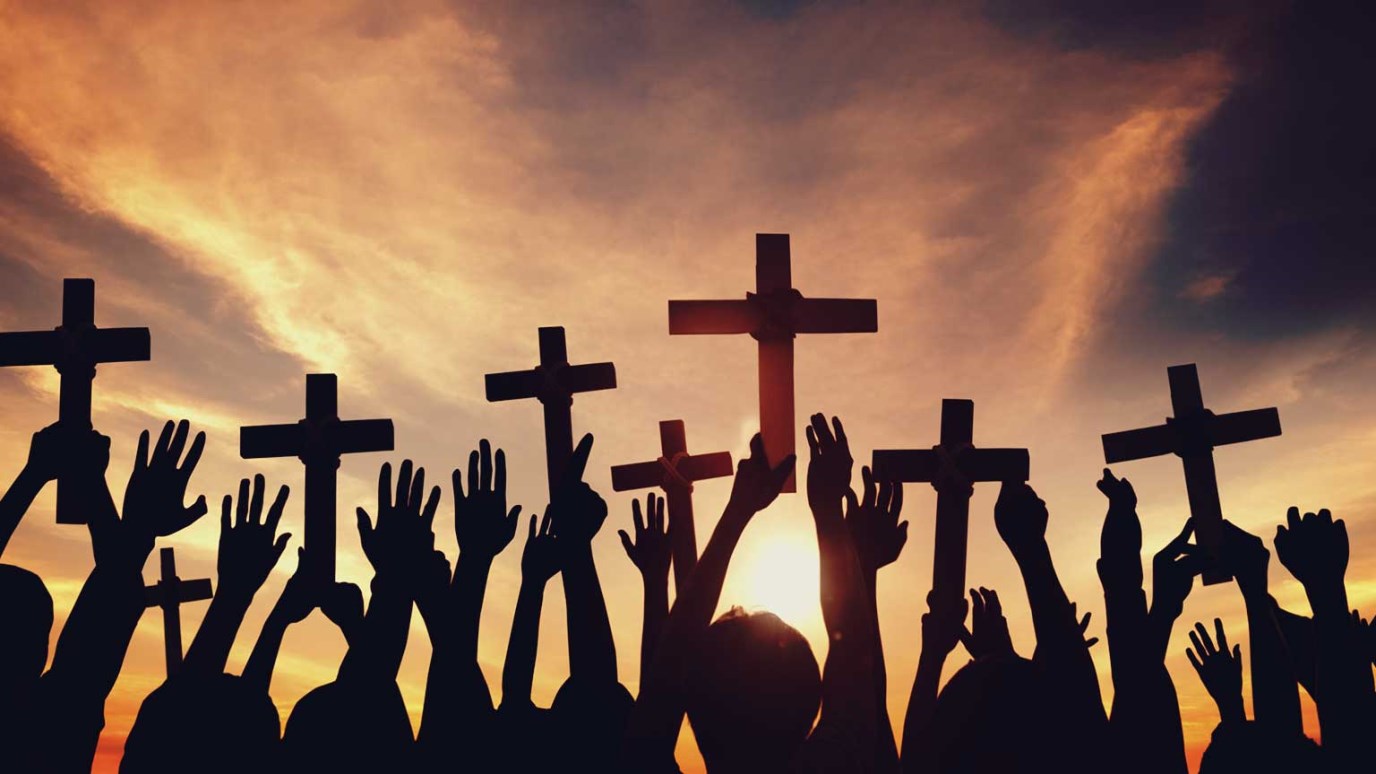 Every believer is a living stone!

And you are living stones that God is building into his spiritual temple. What’s more, you are his holy priests. Through the mediation of Jesus Christ, you offer spiritual sacrifices that please God. (1 Peter 2:5)

A story is told from history about the city of Sparta and an ambassador who came to visit. The diplomat didn’t see any walls around the city, unlike others in Greece, so he asked about it. The next day, the king brought the visitor before his assembled army, and pointing to the soldiers, he said, “Look! These are the walls of Sparta, sir, and every particular man you see is a brick.”

The same could be said of the church. To put it more biblically, we could say that every believer is a living stone. 1 Peter 2:5 says, “And you are living stones that God is building into his spiritual temple. . . .” So we all have a part to play. Everyone should participate.

It is very easy to become a spectator at church and not a participant. It is so easy to critique, to become somewhat of an armchair quarterback. It’s very easy to watch a football game on TV and say, “I would never have done that. I would have gone long. I would have passed.” But if you have ever played football, then it’s a different matter altogether. You know what it’s like to make those split-second decisions.

I like what President Theodore Roosevelt once said: “It is not the critic who counts, not the man who points out where the strong stumbled or how the doer could have done better. The credit belongs to the man who is in the arena, his face marred by dust and sweat and blood, who strives valiantly, who errs and falls short again and again: There is no effort without error.”

The one that deserves the credit is the one who gets out there and does something. And that is what we are called to do.

We All Have Questions for God
Steve Kelly

Church Ain’t a Soul Car Wash: Ecclesiastes 5:1-7
Mark Driscoll
Follow Us
Grow Daily with Unlimited Content
Uninterrupted Ad-Free Experience
Watch a Christian or Family Movie Every Month for Free
Early and Exclusive Access to Christian Resources
Feel the Heart of Worship with Weekly Worship Radio
Become a Member
No Thanks