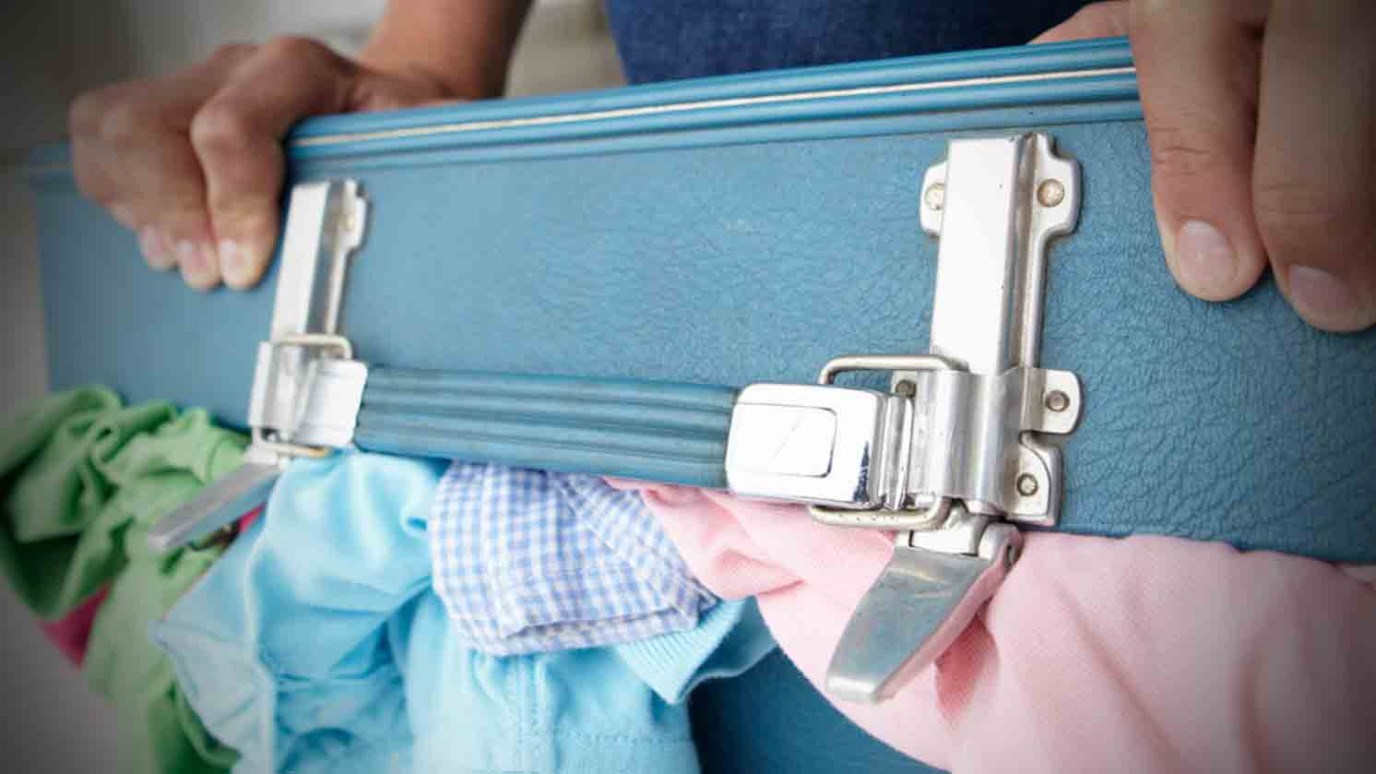 Darren Sutton talks about watching his child navigate the new experience of college.

I came home from work and my son was packing.

Not just ‘throwing-some-extra-underwear-in-a-suitcase’ packing – but legitimately packing with boxes and packing tape and Sharpie markers.

He was packing for college.

I’ve known this day was coming since he was born. In fact – true story – I cried before we ever left the hospital because I knew one day he would go to college. And Katie and I have been preparing him ever since. So I went into this parent thing knowing he’d eventually launch. I was not surprised….

But packing. It was just so final. Even though we all know it isn’t…he’ll be back.  Breaks, summers, and if he’s true to most kids, a stint or two after graduation.

But watching him close up boxes and logic through what he could take and what should be left behind…it just felt final. And thought I know it’s unreasonable, I’m just paralyzed by the notion that we might not make the cut. In some ways, I know we’re being left behind. And I am so profoundly proud of him for that. But I am also profoundly grief-stricken.

He’s been at college nearly a month now. He calls. We call him. He misses us. We miss him.  He’s making new friends, learning new things, and navigating this on-ramp to adulthood.  We’re using his room for temporary storage, assembling care packages, and learning new normal for a family of four, rather than five.

And I know, beyond all doubt, no one is truly being ‘left behind’. We’re just running the race in different lanes now. And we’ll have seasons where we can cross into one another’s space.  And there will still be moments where one of us falls and needs the others to help them finish.  And there will be times when one is running so far ahead, we can barely see them anymore.

But we’re family. We always circle back after the finish for high-fives and victory laps and celebratory meals. (Especially the meals!) And I am watching with pride as Isaac runs.

And that other guy in me is eating Oreos dipped in hot fudge while I watch.

Queen of the Awkward Conversation
Lifetree