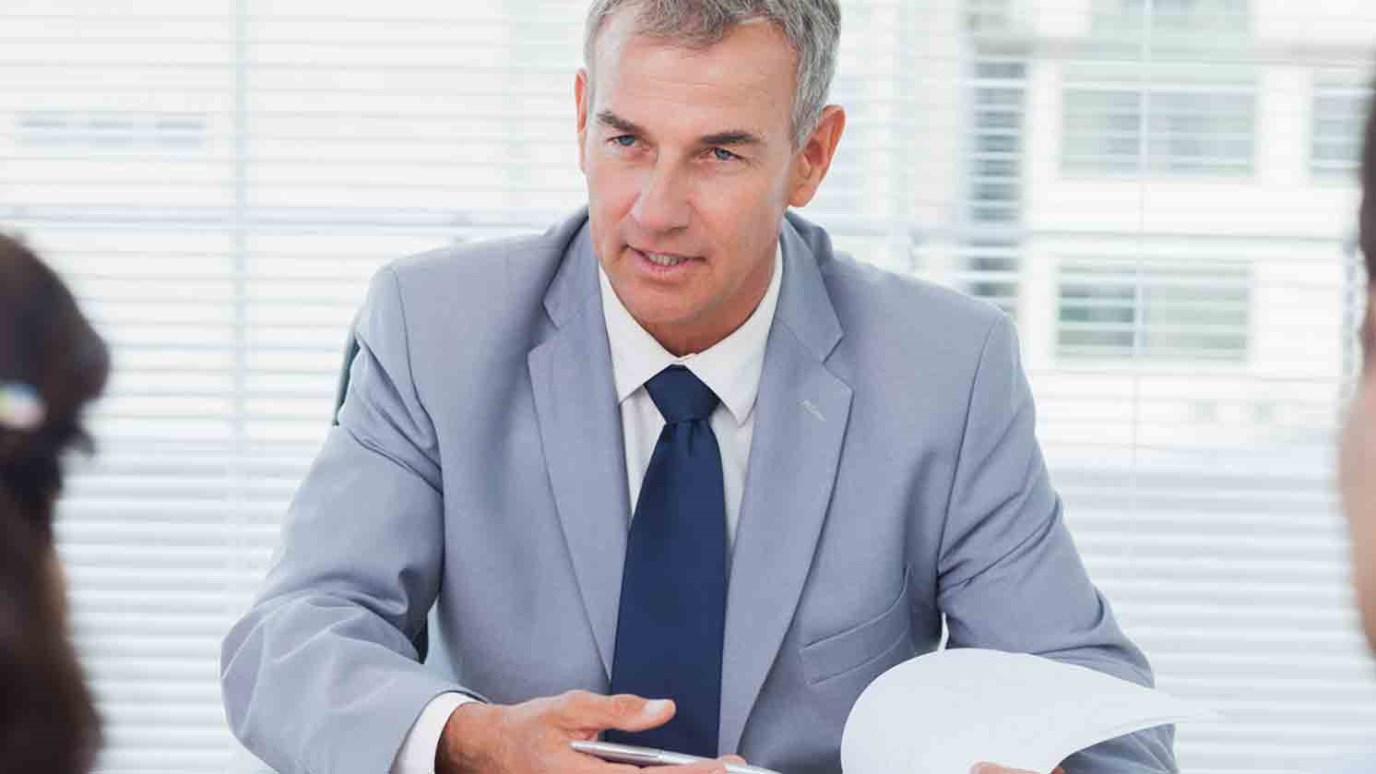 We must watch our language because subtle differences send totally different messages -- of dependence on man rather than dependence on God.

Almost daily in December my mailbox received a stack of direct mail appeals inviting us to participate with various ministries in their work through giving. One evening my wife neatly left a stack of them for me on the counter. The assortment included organizations we have supported and others that had purchased our name and address information.

The next morning I decided to read through a few of the letters and something jumped out at me. The letters all contained “you” language and often underlined the word or even typed it in all caps. It was as if the same writer had inked these letters or they all borrowed the same script.

“We want to say thank you!” “Without YOU this effort would not have been possible!” “We can only make a difference if you give …”

The language of these letters gave me the impression that I alone controlled the destiny of the destitute. Without me, foreign missions efforts would fail. Schools would shut down. If, however, I mailed a certain amount of money, everything would be okay.

So, I stopped to think about this for a while, and asked myself, “What’s not right here?” I prayed, and came up with at least three reasons we must all watch our language.

Our language communicates our theology

This sampling of letters shouted this message: All ministries need is my money to make ministry happen. They did not communicate a sense of dependence on God’s provision. Everything depended on me, me, me! It seemed that these ministries had shifted from serving God to chasing mammon. What about you? What theology did your year-end appeals communicate?

Our language reveals where we place our trust

From the language in these letters, I felt like the ministries had put their trust in people rather than God to supply. Here’s where it gets tricky. God supplies through people who deploy His resources to accomplish His purposes. In other words, people do have a part in God’s work. So, what’s the difference between asking people to give and asking God to supply through faithful stewards?

Jesus instructs us to ask God for help whenever needs arise (cf. Matthew 7:7-11). People commonly cite the Jerusalem Collection as support for asking people for money. Ironically, in that instance, the Apostle Paul does not ask anyone to give anything. Instead, he instructs stewards to set aside a portion of their income according to their means (cf. 1 Corinthians 16:1-4). What about your direct mail? Why should we instruct rather than ask?

If our words reveal that we think it is our job to provide for the ministry we serve, we will likely employ direct mail strategies that use tactics such as manipulation or guilt motivation to ask people to give. If, alternatively, we trust that God is our Provider, our correspondence will call people to pray and instruct them in how they can participate through service and giving. The difference sounds small, but it is huge. Rather than trying to direct people, we are trusting God to do that while doing our part to rally prayer and invite participation in His work.

Our language sounds more like the world rather than the Word

I see this when one charity presents itself as more deserving than another. When we play the charity rating game we sound more like the world and exhibit a scarcity mentality rather than the Word, which celebrates God’s abundance. Jesus desires that we collaborate in the kingdom rather than compete with each other. He also exhorts us to extend His love and care to even the most undeserving (cf. Matthew 25:31-46) to show that His grace is for everyone.

Where might we go from here to grow in this area? I suggest reading the New Testament alongside our direct mail. In Paul’s letters, we notice, for example, that Paul does not thank the Philippians for their giving per se, but rather he thanks God for their partnership (1:3-6). See the difference? Or if you read Luke’s Acts of the Apostles, we notice that the main character celebrated throughout is not the people but the work of the Holy Spirit through people.

See why we must watch our language? Subtle differences send totally different messages. What messages are your various forms of communication sending?

How to Be a Good Steward
Dr. R.C. Sproul

The TRUTH About TITHING
Jon Jorgenson