Watch the Little Ones 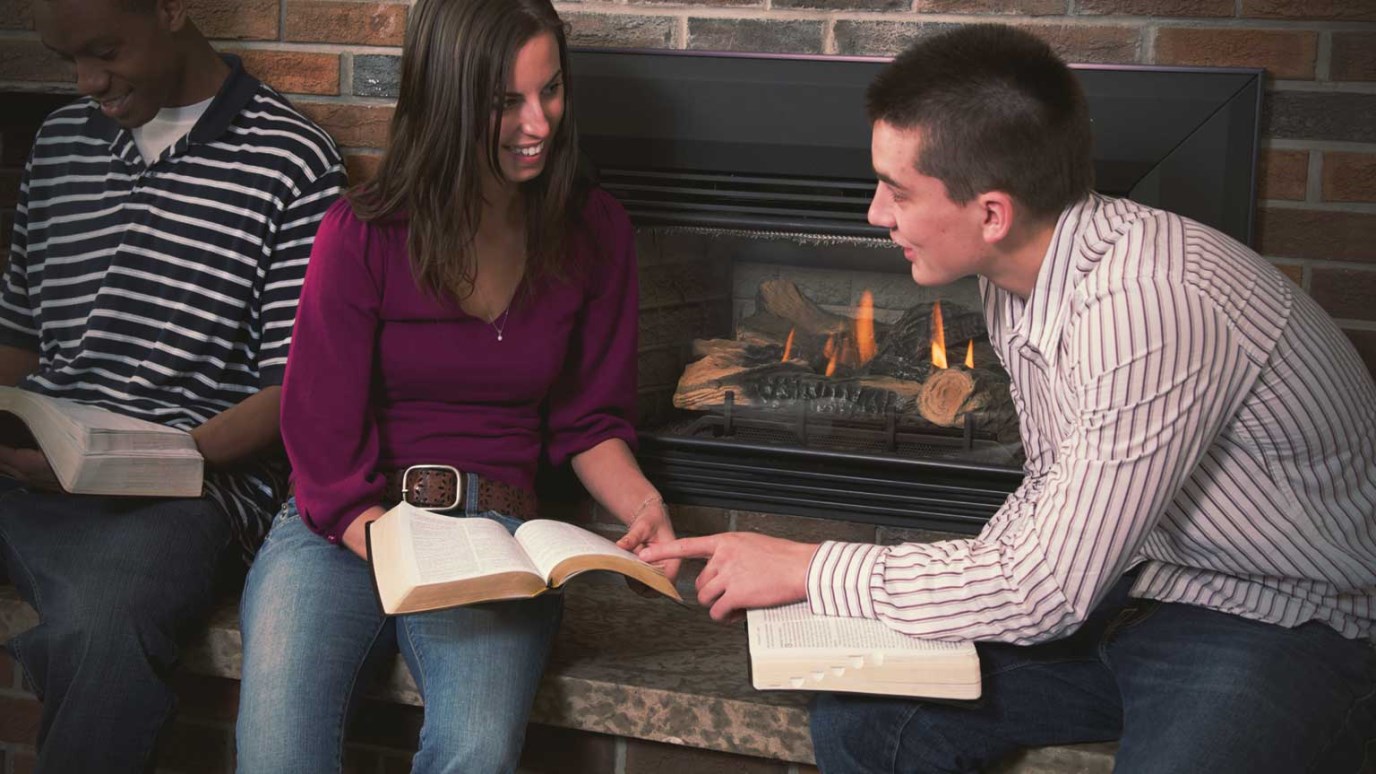 We need to think seriously about how we treat newer Christians.

"See that you do not look down on one of these little ones. For I tell you that their angels in Heaven always see the face of my Father in Heaven." Matthew 18:10 NIV

Jesus wasn't kidding. He was being very serious when He told the disciples and others to watch after the "little ones". He had already said that it would be better for one to have a large stone tied around your neck and drown in the ocean than to cause a younger Christian to sin. And He said that in order to be saved, we must become like a little child.

Jesus put great emphasis on child-like faith, because a child has a trusting heart. My son thinks I am the smartest man in the world (he isn't very old yet, obviously). When I tell him something, he believes it. It is so easy for me to hurt his feelings and disappoint him, because he believes so easily. If I say we "might" go to the movies, we are as good as there. Jesus wants that kind of faith from us. We need to trust Him as a child trusts a mother or father.

But, we, as "mature" Christians, need to be very careful not to influence our new brothers and sisters the wrong way. You have heard the joke before. A new member joins the church eager to get started witnessing, serving and singing in the choir. Some of the elder people of the church get a little resentful, thinking that this new person comes in seeking all the attention. Then one of the senior members says to the rest of his friends, "Don't worry, give him some time and he'll come around. Once he's been here a while, he'll quit doing anything (but gossip) just like the rest of us."

We need to watch that we don't cause another to stumble or assign someone a lower status, just because of their "seniority" in the church (there is none you know). This verse says that "their" angels are always close to God. That sounds like a pretty high status to me. (It also tells me that each of us have angels in Heaven watching over us. Amen to that!)

Jesus wasn't kidding. We need to think seriously about how we treat newer Christians. We may even need to become disciplers. What a concept? Bringing someone along in the faith; walking with them; teaching them so that they may grow to be more like Christ. Great idea! Who thought of that?

Watch out for the little ones! The angels are!

Run for Him
Greg Laurie

Preach the Good News to Everyone
Jonathan Falwell

A Missionary Calling
Dr. Charles Stanley
Follow Us
Grow Daily with Unlimited Content
Uninterrupted Ad-Free Experience
Watch a Christian or Family Movie Every Month for Free
Early and Exclusive Access to Christian Resources
Feel the Heart of Worship with Weekly Worship Radio
Become a Member
No Thanks