Watch Out for Yeast 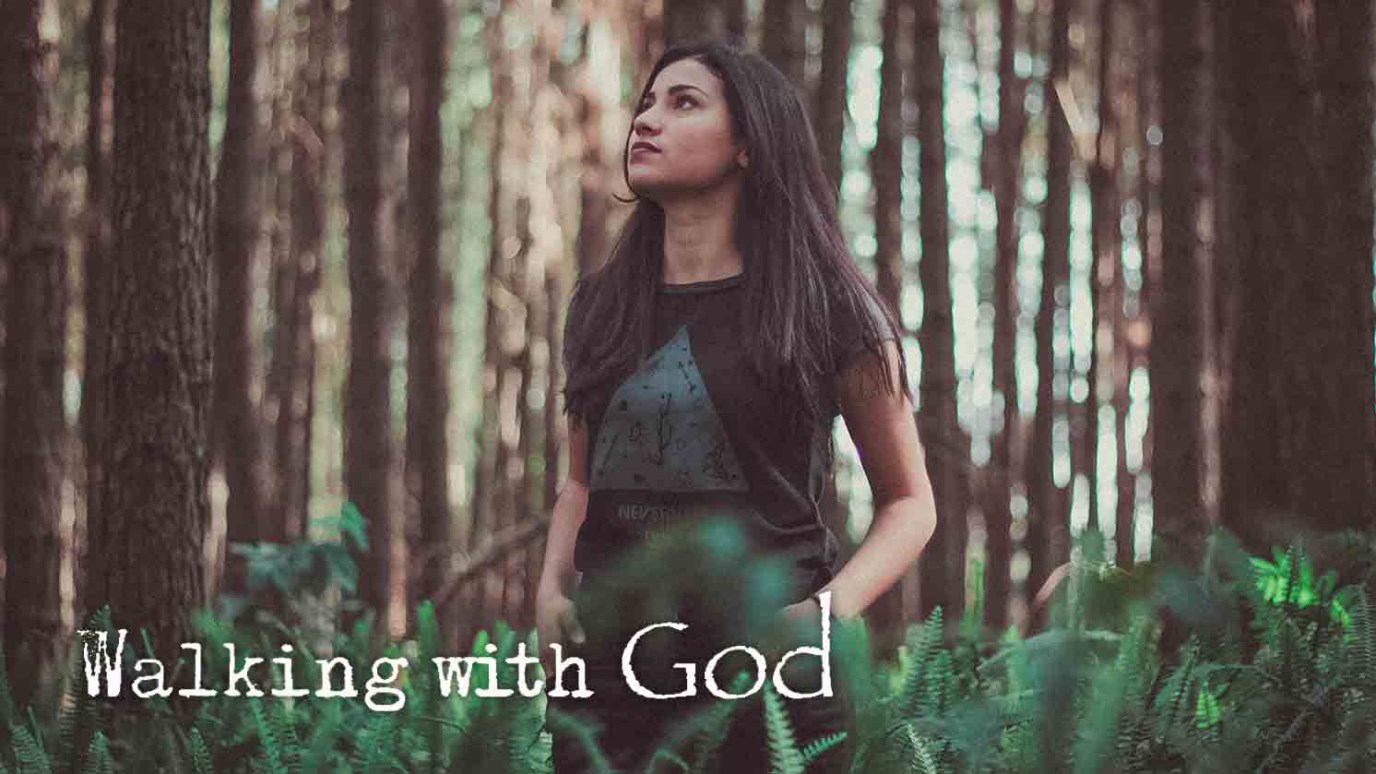 Like yeast, pharisaical attitudes can grow and spread quickly. That's why Jesus highlights seven features of Pharisaic religion in Matthew 23.

‘Be on your guard against the yeast of the Pharisees and Sadducees.’ (Matthew 16:6)

Let's look at what characterized the Pharisees and why Jesus warned us to beware of their attitudes which, like yeast, could spread so quickly. In Matthew 23 he highlights seven features of Pharisaic religion – features that are still a challenge today.

First, Pharisees focus on words not deeds (vv. 1-4), being quick to tell others what to do, but slow to do it themselves or help others to do it. Second, Pharisees focus on externals not internals (vv. 5-7). Their practices were often rooted in Scripture; but they had lost the heart behind them. So, they wore tassels, not to remind them that they were God’s people, but to remind others. It was a way of showing off. Third, Pharisees focus on themselves not others (vv. 6-12). They loved being the focus of attention, claiming the best seats and liking the right titles. Fourth, Pharisees focus on their own cause, not God’s kingdom (vv. 13-15). They would do anything to promote Pharisaism and go to any lengths to win converts to their cause. But they had little time for God’s kingdom; if they had, they would have gladly welcomed Jesus. Fifth, Pharisees focus on the letter not the spirit (vv. 16-22). They could recite every one of Scripture’s 613 laws (248 positive, 365 negative) and all their interpretations and by-laws; but they constantly missed the spirit of it. Sixth, Pharisees focus on the minor not the major (vv. 23-28), assiduously tithing even their herbs, but neglecting justice, mercy and faithfulness. Little wonder Jesus called them ‘blind guides’ (v. 24). Seventh, Pharisees focus on the past not the present (vv. 29-36). An over-rosy view of the past was the constant focus of their attention (vv. 29-31) which they were so locked up in that they couldn’t see what was happening in the present, right before their eyes (vv. 33-36). All of this led them to become hard-hearted and unresponsive to God; and so they missed the new thing that God was doing in Jesus.

Thankfully, Pharisees can change! Both Nicodemus and Paul, one-time Pharisees,  met Jesus and they changed. And still today, ‘Pharisees’ can change!