Watch One, Do One, Teach One 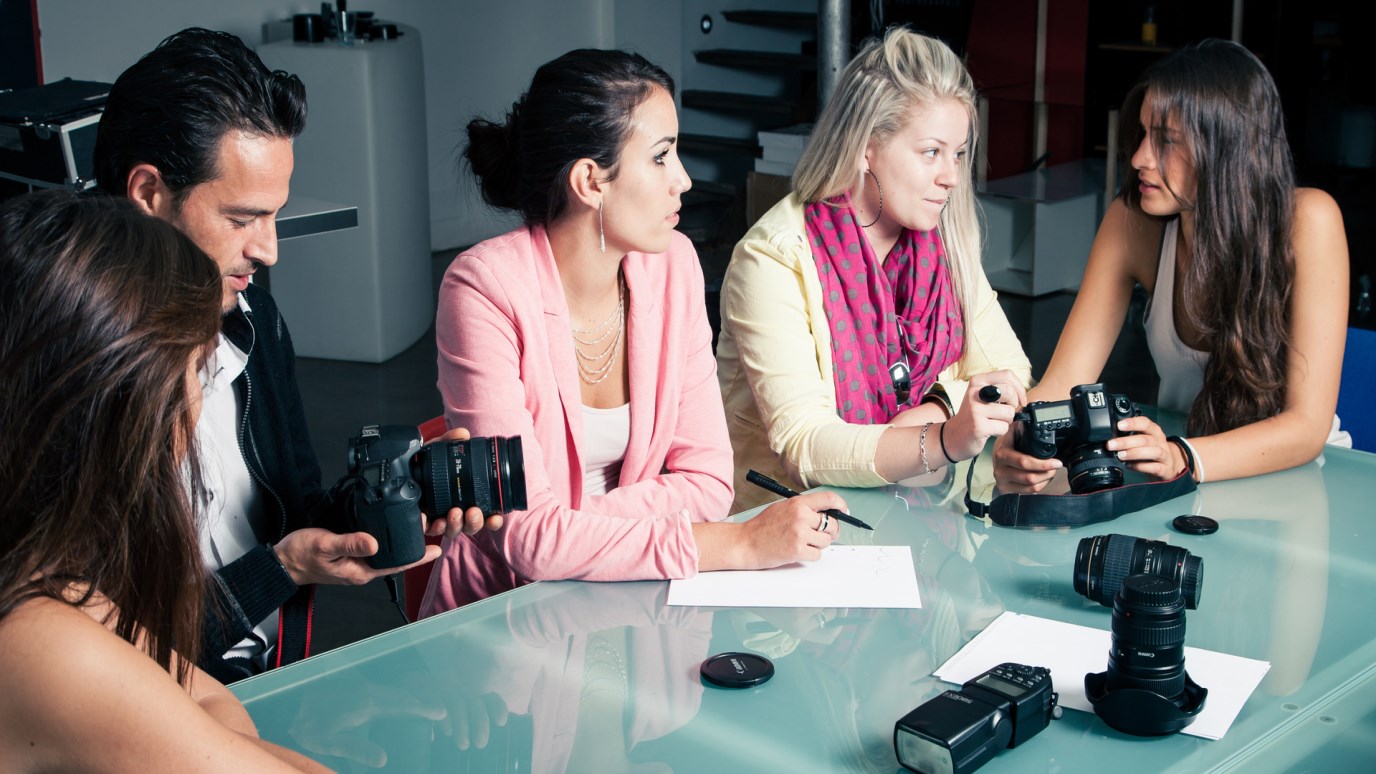 Jesus trained up His disciples by inviting them to watch Him, to do what they saw Him doing, and then to teach others. As we watch and do, are we taking time to teach?

This little trilogy has been around forever, but that doesn’t make it any less powerful. Some people put it in the box of “experiential education”. It’s how doctors learn to do procedures.

I just watched this play out first hand. My daughter did a photography workshop with some famous guy. He hired models, set up his shots and took pictures, simply doing what he normally does. Then he had his mentees take pictures of the same subjects, critiquing what they did. They did it again. And then again.

A couple of days later, she sees me about to take a picture of one of my granddaughters. She stops me cold and teaches me a whole different way to take the picture. A much better way.

Watch one, do one, teach one.

Then Jesus moved to the “do one” stage. He started giving the apostles assignments. They were sent out to heal and cast out demons. They were given a big-time prayer assignment in the Garden of Gethsemane when He left them to pray for Him. Jesus gave direct feedback…both “on-target” and “off-target”. Sometimes He encouraged. Sometimes He harshly criticized their failures and lack of faith. He loved them and they knew it. You can take criticism when it’s from someone you respect, someone you know loves you, and when you know their motive is your best interest. He’d earned a ‘voice’ into their lives by the moral authority of having lived a life they admired. A life they wanted to emulate.

Isn’t this how we should roll?

“Watch one” means living a reflective life. It’s objectively looking at your life and learning stuff….what you’ve done right and from your mistakes. It’s watching others’ lives, learning from other peoples’ experience. It’s reading. Listening. Praying. It’s being a ‘learner and follower’ of Christ, getting to know the ways of God and the voice of God. You’re “doing one” as you live your life, applying what you’ve learned, making new and different mistakes. It’s how we become “experienced.” Experience = mistakes.

But the point here is the “teach one” piece.

We have the opportunity to share this precious commodity of lessons learned (experience) with those coming behind. It takes four things…

Availability – The best lessons are taught ‘along the way’. That means you have to be intentional about connecting to high potential next generation leaders and available when they need you. Reach out. Buy them coffee. Get to know them. Offer to help. Give them more than they ask for.

Courage – You’ve got to be transparent. Be willing to own your mistakes. Let younger ones know what you’ve done, both good and bad. Be ‘safe’ for them. It takes a lot of guts and humility to say “This is a mistake I made. Don’t do that….do something else. Make a new mistake.”

Patience – You have to slow down if you’re going to let younger people in your life to “teach one”. It’s messy. They won’t understand everything. They’ll ask dumb questions. At times, they’ll do the exact opposite of what you tell them to do. They’ll get ahead of you. Question you. Ignore you. And take you for granted.

Gratitude – The only thing that sustains selfless behavior over time is gratitude. To “teach one” requires selflessness. And only when you’re grateful for the mercy and grace of your Heavenly Father will you consistently extend mercy and grace by teaching others. From the abundance of His love and His teaching me, I will give love and teach another.

Question: If you’re over 45 and you’ve been walking with the Lord for a while, you’ve got a lot to give. Are you “teaching one”? What holds you back?