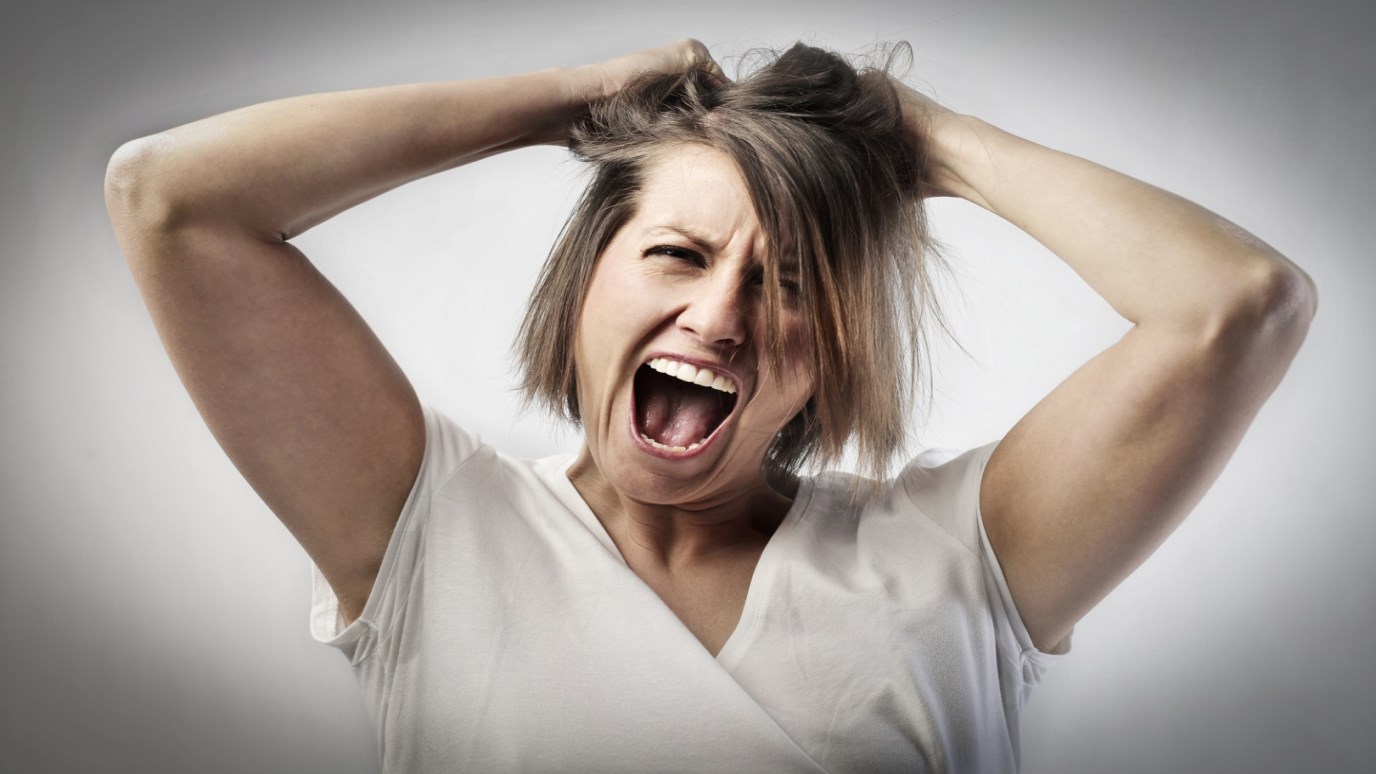 Is it normal for a young child to constantly crave attention for new achievements?

Q. Shortly after our second child was born a year ago, my 4-year-old son began asking me to stop what I'm doing—usually something with the baby—and "watch" him do something. This seems to have become a compulsion. He makes these trivial requests of me at least once an hour. Is he insecure because of the attention I'm giving his younger sister? Is this his way of being reassured I still love him? I can't keep this up. Help!

The idea that these incessant requests are your son's way of obtaining reassurance that you still love him now that he has some competition is an example of what I call "psychological thinking"—superimposing a psychological explanation on a behavior problem.

The result is paralysis. In this case, you're unable to put limits on your son's interruptions because you think they stem from some unresolved psychological need which, if curtailed, will turn him into—what?—a blithering idiot?

To put this into perspective, Compulsive "Watch me!" Syndrome is fairly common among 4- to 7-year-olds. It strikes only children, oldest children, middle children and youngest children alike. In other words, with or without a younger sister your son would probably have come down with CWMS.

This age child is breaking into new gross—and fine-motor territory every day and has every reason to believe that his parents will be as thrilled with his new talents as he is. So he wants to be watched while he hops around his bedroom on one foot.

"And now, for my next feat of unbelievable legerdemain, I will throw two rolled-up socks into a wastepaper basket from an astonishing distance of five feet away!"

This can get old very quickly. But before I tell you how to solve the problem, let's get a few things straight.

First, being told that you are not on call 24/7 to watch these mind-boggling displays is not going to throw your son into an irreversible catatonic fugue. Second, you have every right to establish practical limits on "watch me." Third, this is really quite innocent stuff. Don't take it so seriously.

On to my ironclad solution: Set a limit of three "watch mes" a day (the number is entirely arbitrary). Cut three rectangular "tickets" out of construction paper and affix them to the refrigerator door with a magnetic clip. He begins every day with three tickets in the clip—that's his daily "watch me" allowance.

Every time he asks you to watch him, stop what you're doing as quickly as possible and go watch. Then take a ticket from the clip and put it on top of the fridge. When all three tickets have been used, you will not watch another "watch me, " even if you have the time. Three is all he gets, no matter what.

He may well experience some initial frustration, but if you stay the course, he will quickly adjust. And he will be a happier little fellow for it.

A Quiet Riot? How to Rectify It
John Rosemond

5 Ways to Wear Out Your Kid
Kathy Helgemo

How Do You Seek to Empathically Understand Your Kids?
Dr. Emerson Eggerichs
Follow Us
Grow Daily with Unlimited Content
Uninterrupted Ad-Free Experience
Watch a Christian or Family Movie Every Month for Free
Early and Exclusive Access to Christian Resources
Feel the Heart of Worship with Weekly Worship Radio
Become a Member
No Thanks