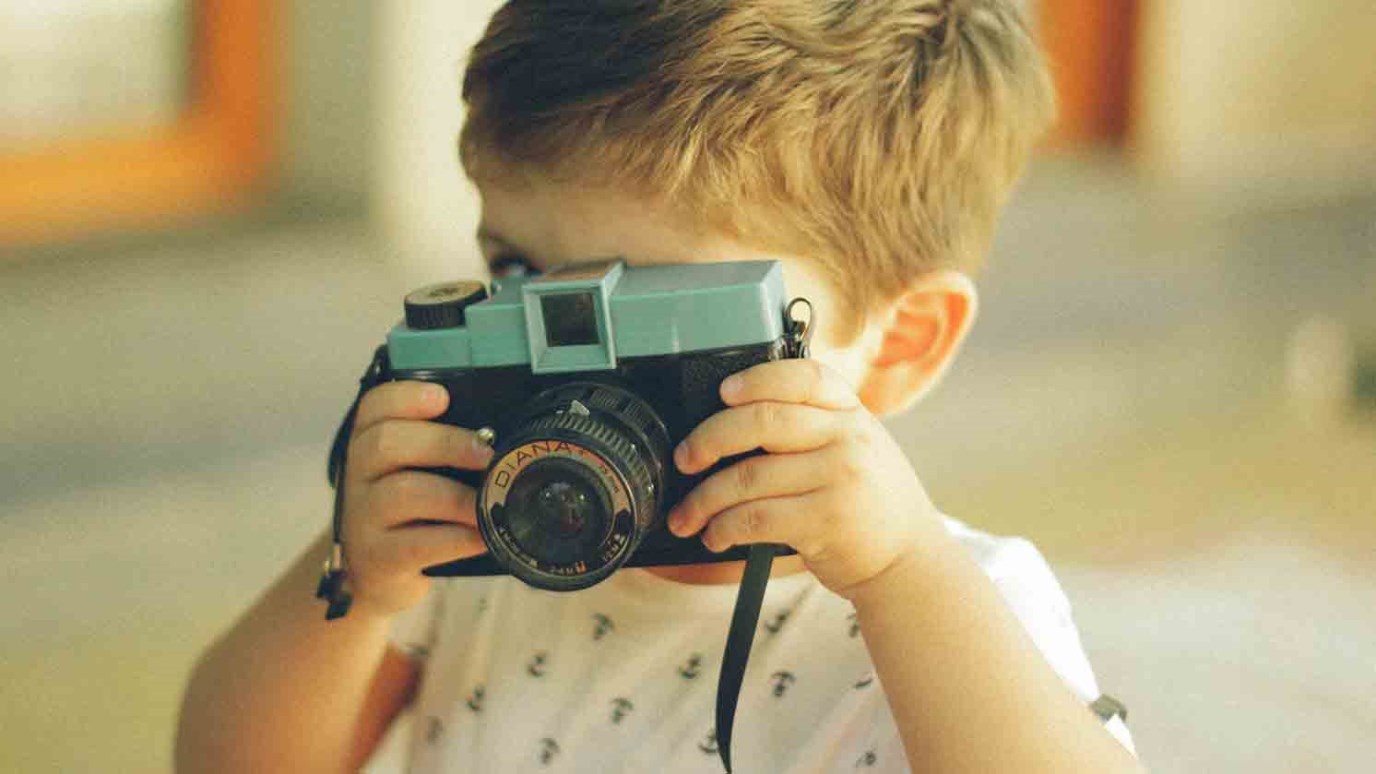 What's the line between "boys will be boys" and inappropriate?

A 3-year-old's mom was horrified at his habit of putting his hands in his pants. One day, at day care, he exposed himself to the rest of the class. (To which a great-grandmother would likely shrug and say, "Boys will be boys.")

Mom says his teacher started making him wash his hands when he violated himself, so the parents began doing the same at home. The problem is now 90 percent better. Good.

Having said that, I think this was much ado about nothing. A 3-year-old boy who sticks his hand down the front of his pants and gets a big adult reaction will almost surely do it even more.

Ignored, the child will find other things to do with his hands in short order. Some over-thinking folks would recoil at the notion of making the child wash his hands, speculating the obvious psychological association, but speculation is all that is. My attitude: If having him wash his hands worked, so be it. I would have simply ignored it.

Modeling: At the Pizza Buffet
National Center for Fathering