Wash the Inside First 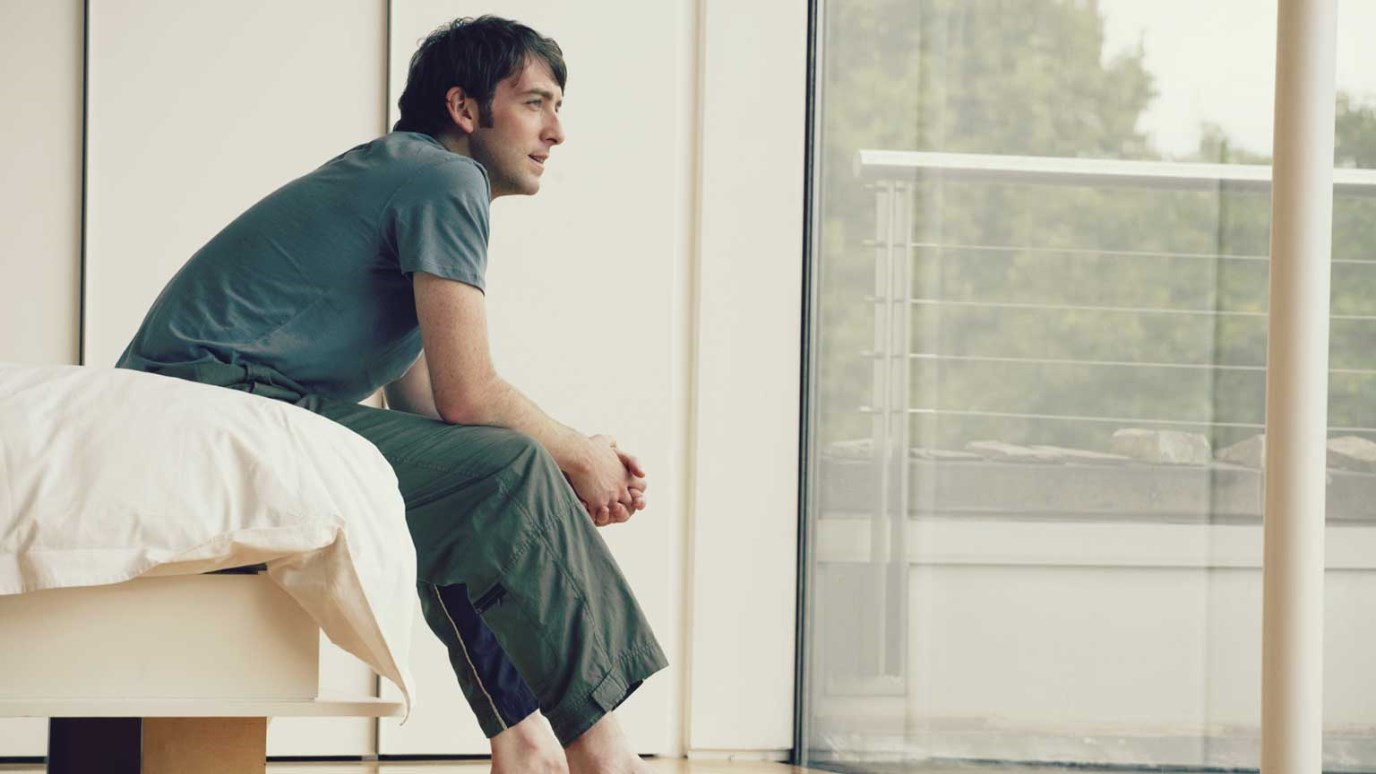 Character is everything; image is nothing. Focus on the inside before you worry about the outside.

Every spring there’s an event that everyone in our home looks forward to.  It’s the much-anticipated March Break.   For the kids, this reprieve from school is all about no alarm clocks and lots of sleep overs.  For me, it’s something entirely different.  I think March Break should also serve as a notice to all of the children in the country… kind of like an Emergency Broadcast Warning for what’s on the horizon. Yep, in our household, March break is just another word for… (wait for it…)… spring cleaning! That’s the time of year when, mothers everywhere rise up in unison with the same energetic battle cry: “Get rid of it!” I know I always prepare my line of attack, stocking up on Lysol, garbage bags, and of course, air freshener (lots and lots of air freshener).

And that’s quite a statement from a confirmed 'pack rat.' Because in reality, I see nothing wrong in keeping a few things – as long as they were not once alive (don’t ask). And as I’ve learned the hard way from my three kids, no matter how clean a room looks on the surface, it’s not really clean unless it can pass the dreaded 'under the bed’ test. Oh, a nicely made bed means nothing when dark shadows linger under its box spring. I’ve had some real surprises by looking under my kids’ beds. From mysterious candy wrappers to misplaced homework to something gray and round and hairy (let’s just say I didn’t touch that one). Yes, what’s on the surface isn’t really a good indication of what’s underneath. And that’s just what we learn from today’s reading.

In Matthew 23, Jesus continued to publicly rebuke those in authority in the religious world and He was holding nothing back. Four times in today’s verses Jesus called them “hypocrites,” and four times He used the phrase, “how terrible it will be for you.” As you read this passage, there’s no question about the tension in the air. You can almost feel the contempt in Jesus’ voice. Makes you want to look closer, to know exactly what Jesus was so repulsed by.

How terrible it will be for you teachers of religious law and you Pharisees. Hypocrites! You are so careful to clean the outside of the cup and the dish, but inside you are filthy -- full of greed and self-indulgence! Blind Pharisees! First wash the inside of the cup, and then the outside will become clean, too. Matthew 23:25, 26

First wash the inside… focus on what is not seen. Kind of goes against almost everything we hear on TV today. Set aside the exterior. Take the spotlight from the outward. Don’t worry about image. Wow. In today’s gotta be seen as politically correct and drop-dead-gorgeous (at the same time) society, how hard is that for us? We’re so used to carefully measuring our fat grams and our convictions on the same public scale that I think maybe we’ve lost the point. Image is everything? No. Image is nothing. Character is everything.

And it’s what God sees. His gaze penetrates the surface.  He looks deeper. He knows the dirt on the inside.  And when we finally see what God sees, we’ll know where our real focus should be.

But the good news is that it’s not up to us. We don’t have to get out the Lysol. Jesus has already taken our mess to the Cross. All we have to do is accept His gift called salvation. It’s our fresh start… our connection to God.

And when we truly do that, we’ll be spotless.  Inside and out.