Was the Flood Global? 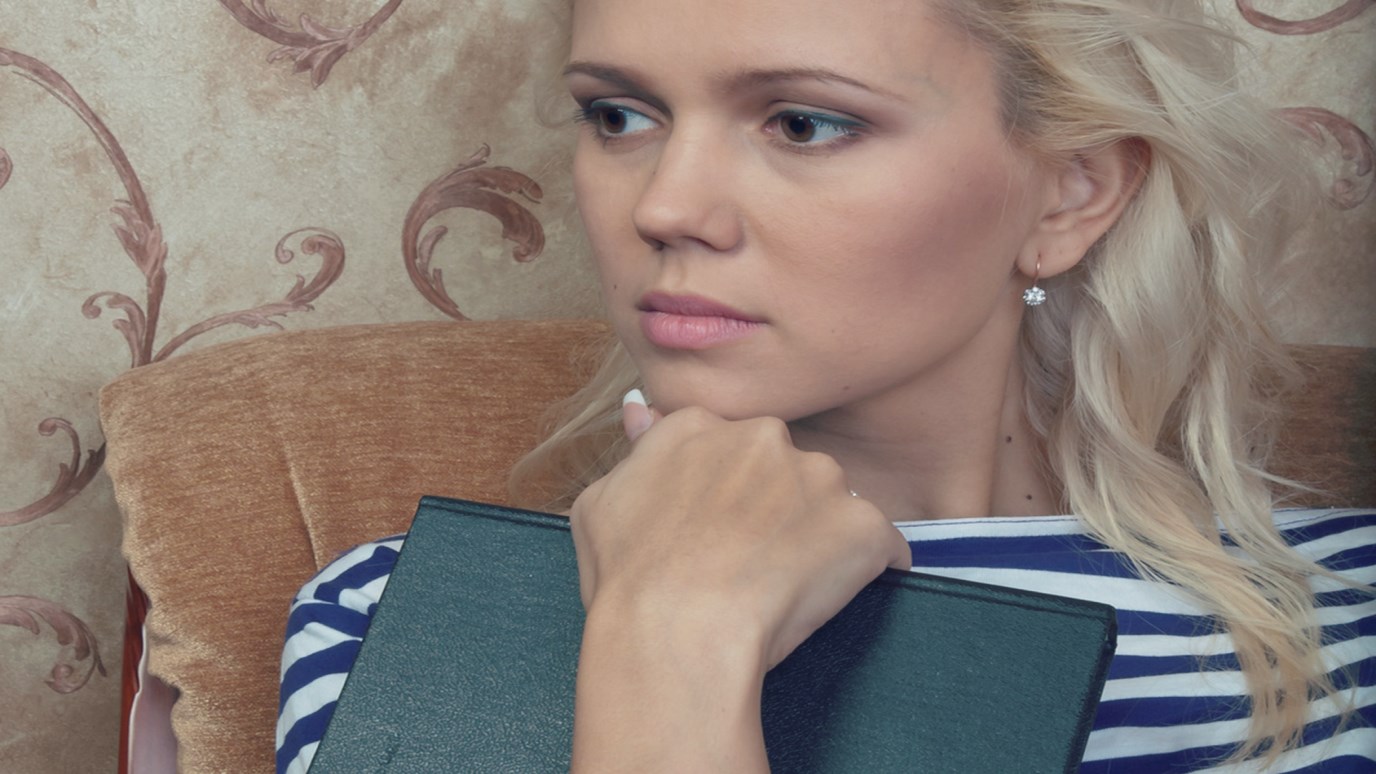 Sean McDowell explains why the Flood could have been a global event, by sharing the written proof from practically every ancient culture.

“Look! I am about to cover the earth with a flood that will destroy every living thing that breathes. Everything on earth will die” (Genesis 6:17).

Was the Flood a localized disaster or a worldwide destruction of all human and animal life?

Many geologists and Christian scholars do not believe there was a single universal flood of history, yet acknowledge that there were many devastating local floods in earth’s history. On the other hand, there are geologists and Christian scholars who contend that only a worldwide flood could account for the earth’s sedimentary layers and the fossils that have been formed.

The Scripture states that “all the underground waters erupted from the earth, and the rain fell in mighty torrents from the sky…Finally, the water covered even the highest mountains on the earth, rising more than twenty-two feet above the highest peaks” (Genesis 7:11,19-20). This passage can be interpreted at least two ways. One is that the Flood covered the highest mountains of Planet Earth. This interpretation comes from translating the Hebrew word erets as “earth” or “world,” meaning worldwide. However, erets can also be translated as “country” and “land,” which refer to limited land areas. So scholars have differed on the extensiveness of the Flood.

Some point to the Psalms as another indication that the Flood was not global. The psalmist describes the third day of creation, when God separated the land from the sea:

At your command, the water fled; at the sound of your thunder, it hurried away. Mountains rose and valleys sank to the level you decreed. Then you set a boundary for the seas, so they would never again cover the earth (Psalm 104:7-9).

This, according to some scholars, tells us that God did send the Flood but not over all the earth since Scripture seems to indicate the world would never again be covered entirely by water as it was in the beginning of creation.

If, however, the Flood was global as some geologists claim, the land masses themselves would have undergone tremendous changes. Rocks would have bounced and cracked in the turbulence, disintegrating into gravel and sand. Enormous seas of mud and rocks would have swirled upstream and raced downstream and overtaken plant and animal remains, dragging them along.

This scenario does not account adequately for everything we find in the geological record. But scattered fossils and gigantic fossil beds of marine invertebrates and plant formations are located around the world, in all climates and all altitudes. There are fossils in Death Valley in California, the lowest elevation in North America. There are fossils on the tops of high mountain ranges, in tropical jungles, in the polar regions. The presence of fossils, and often of large deposits, in almost every area of the world is evidence that points to the universality of the Flood.

While the evidence of fossils in different areas of the world does suggest a global flood, some still raise difficult questions like these:

If the Flood was global, how do you explain the receding of the water? How did so much water drain away or evaporate in such a short period of time?

How could plants, trees, and other vegetation survive salt water from the oceans?

How could many of the marine life survive the mingling of salt and fresh water?

These and other questions lead some to believe that the Flood was very extensive and destroyed those who God wanted killed, but that it was not global.

Whether the Flood was restricted to a local but wide area of the earth, or was on a global scale, will continue to be debated. But clearly there was a flood that accomplished God’s purpose.

Additionally, an extensive flood is written about in practically every ancient culture.

The Babylonian Gilgamesh epic (1900 BC) tells of a Noah-like character named Utnapishtim who was told by Ea, the god of wisdom, to build a ship because a flood was coming.

In Asia, Flood stories are found in the folklore of remote tribes on the Indian peninsula, including those of the Kamars, those in Kashmir, and in Assam. In a Chinese tradition, Fah-He escaped from the Flood with his wife, three sons, and three daughters, from whom the entire population of the modern world was descended.

In Australia and the Pacific, the Australian aborigines have Flood stories that say that God sent a flood as judgment on man’s wickedness. The Hawaiians say that a long time after the first man, Kumu-Honua, all of mankind became completely wicked. The only righteous man was Nu-u, who was saved from the Flood that inundated the land. God left the rainbow as a token of his forgiveness of Nu-u and his family.

In the Americas, Alaskans tell the story that the “father” of their tribe was warned by a vision that a flood would destroy all life on the earth. He built a raft upon which he was able to save his family and all the animals.

In Europe, the ancient Druids taught that in judgment a great fire split the earth so that all of the seas swept over the earth and killed all life except for one wise man, his family, and the animals he had gathered in his barge.

In Africa: Plato recorded a statement of an Egyptian priest that the gods purified the earth by covering it with a flood. In the Sudan, some natives call Lake Chad Bahar el Nuh, the Lake of Noah.

The parallels between the many stories from practically every culture are amazing. They generally agree that:

1) there was some provision made for rescue (an ark, barge, or similar vessel)

2) living things were destroyed by water

3) only a few were saved through divine intervention;

4) the Flood was judgment against the man’s wickedness

5) animals were often saved with the few humans, and birds were often used by the humans to report the end of the Flood

The fact that the biblical account of a flood, whether local or global, is shared by so many cultures is added evidence that the Flood was indeed a cataclysmic event as described in Genesis.
More Sermon Clips Add To Library Add to My Devotionals Favorite Share Like 2