Was the Bible Really Inspired? 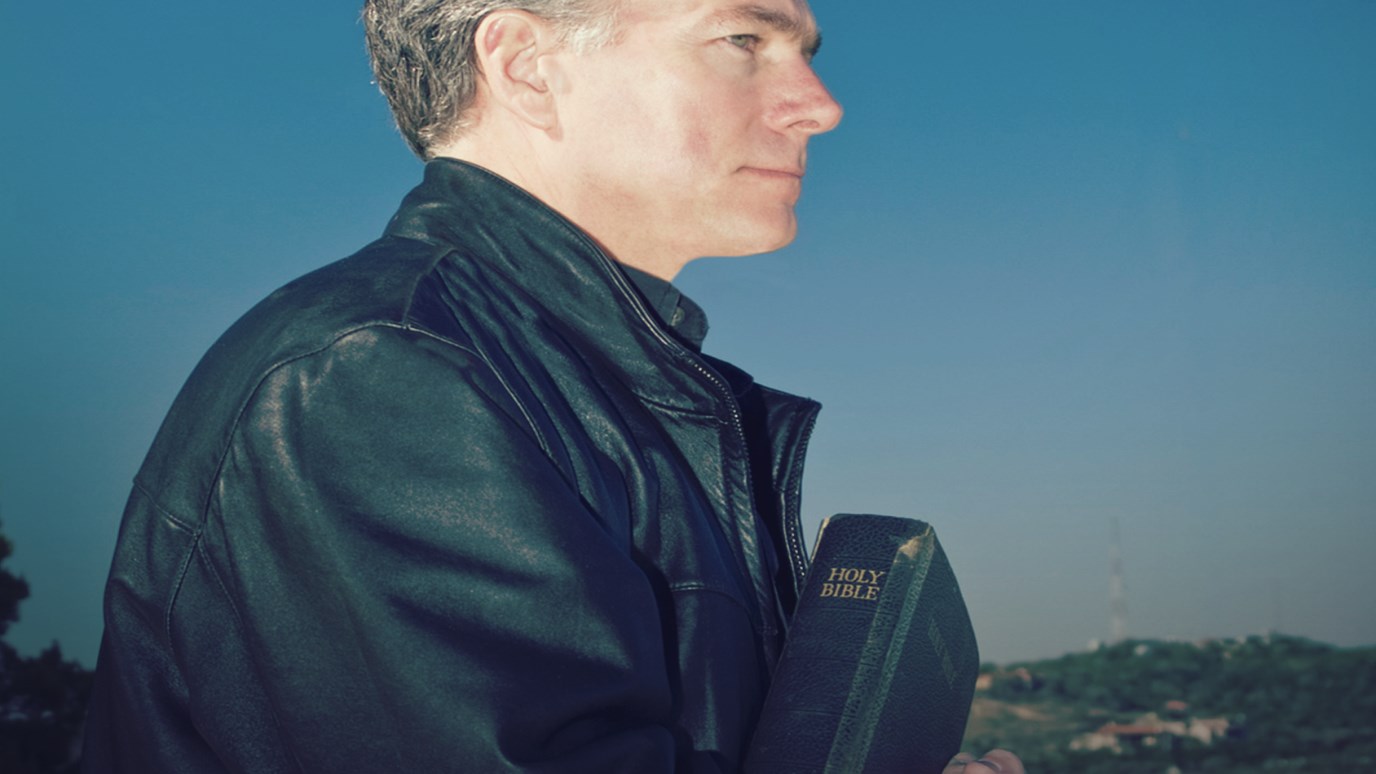 God has given sufficient evidence of His existence and of the divine inspiration of the Scriptures by means of fulfilled prophecy.

Believers in Jesus Christ are constantly being asked why they believe the Bible to be inspired, and a common response is because of fulfilled prophecy. The argument from fulfilled prophecy is one of the strongest imaginable.

The apostle Peter, after testifying that he had seen Jesus Christ in all His glory, said, “And so we have the prophetic word made more sure, to which you do well to pay attention as to a lamp shining in a dark place, until the day dawns and the morning star arises in your hearts” (II Peter 1:19, NASB). Peter here is appealing to fulfilled prophecy as a witness to the truth of the Scriptures.

The New Testament spoke of the coming of Jesus Christ, “Which he promised beforehand through his prophets in the holy scriptures” (Romans 1:1–4, RSV).

The testimony of the Scriptures is that the purpose of prophecy is to let us know that God exists and that He has a plan for this world. By the foretelling of persons, places, and events hundreds of years before their occurrence, the Bible demonstrates a knowledge of the future that is too specific to be labeled a good guess. By giving examples of fulfilled prophecy, the Scriptures give a strong testimony to their own inspiration.

An example of this would be the prophecy of King Cyrus (Isaiah 44:28; 45:1). The prophet Isaiah, writing about 700 b.c., predicts Cyrus by name as the king who will say to Jerusalem that it shall be built and that the temple foundation shall be laid.

At the time of Isaiah’s writing, the city of Jerusalem was fully built and the entire temple was standing. Not until more than 100 years later would the city and temple be destroyed by King Nebuchadnezzar in 586 b.c.

After Jerusalem was taken by the Babylonians, it was conquered by the Persians in about 539 b.c. Shortly after that, a Persian king named Cyrus gave the decree to rebuild the temple in Jerusalem. This was around 160 years after the prophecy of Isaiah!

Thus Isaiah predicted that a man named Cyrus, who would not be born for about 100 years, would give the command to rebuild the temple which was still standing in Isaiah’s day and would not be destroyed for more than 100 years. This prophecy is truly amazing, but it is not isolated.

There are, in fact, literally hundreds of prophecies which predict future events. The idea that the fulfillment of the predictions is a result of coincidence or chance is absurd, in light of the evidence. God has given sufficient evidence of His existence and of the divine inspiration of the Scriptures by means of fulfilled prophecy.

What Are the Mathematics of Marriage?
Bobby Conway