Was Mark the First Gospel Written? 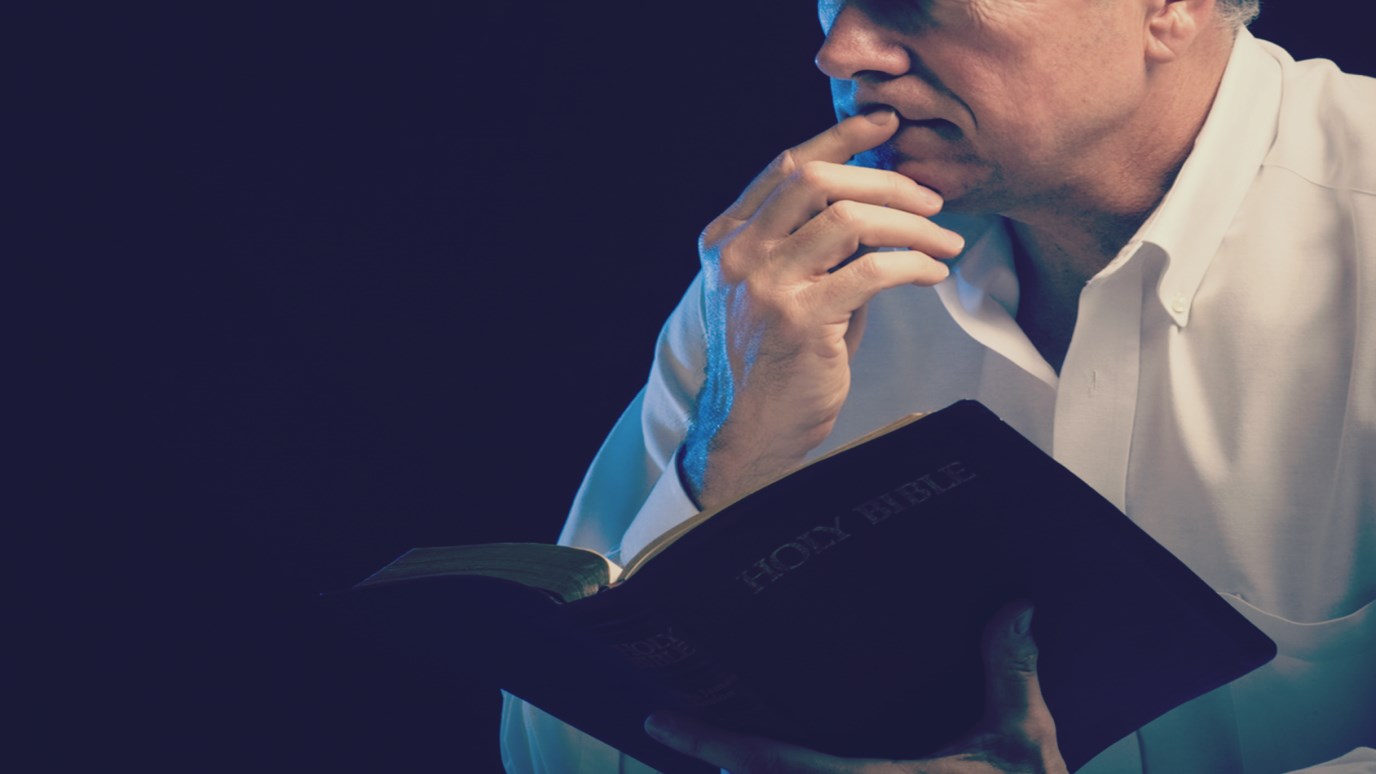 Some scholars argue that Mark was the first Gospel written. However, upon closer inspection, these arguments are not as strong as some might think.

The theory that Mark’s Gospel was the first to be written is based upon several arguments. Most of the material contained in Mark (about 93%) can be found in Matthew and Luke. It is easier for some to believe that Matthew and Luke expanded Mark rather than that Mark abbreviated Matthew and Luke.

The order of events in Mark seems to be original. Wherever Matthew’s order differs from Mark, the Gospel of Luke supports Mark’s order, and whenever Luke differs from Mark’s order, Matthew agrees with Mark. This shows that Mark was composed first, and that Matthew and Luke are merely following his order, seeing that they never agree with each other against Mark.

Mark also reveals a primitive nature when compared to the other two Gospels. Mark, for example, uses the word kurie (Lord) only one time while Matthew employs it nineteen times and Luke sixteen times. This fact indicates an attitude of reverence which eventually developed in the later Gospels.

The above are some of the arguments that scholars use to suggest that Mark was composed first. However, upon closer inspection, these reasons are not as strong as some might think.

It is possible that Mark condensed his Gospel for reasons beyond our knowledge. The material which the Gospels have in common might be a result of a common oral tradition. It is entirely possible that Mark never did see Matthew or Luke before he wrote his Gospel, and it is also conceivable that none of the Gospel writers saw any of the other three writings before their works were composed.

As for Matthew and Luke never agreeing word for word against Mark in parallel passages, there can be found passages where they agree where Mark contains something different, showing non-dependence on Mark.

The idea of Mark’s order being original is not as obvious as some imply. Mark may have worked from Matthew and Luke, following their order when the two agreed, but deciding to follow one or the other when they did not appear to agree.

This demonstrates that a chronology cannot be erected by the use or non-use of this term. To this can be added the fact that the early Church, which was closer to the situation, unanimously opted for the priority of Matthew’s composition, there being no evidence that Mark wrote first.

Moreover, there are some telling reasons against the theory of Markan priority. Matthew was an eyewitness. It seems unnecessary to assume that he depended upon Mark, who was not an eyewitness, to gather his information on the life of Christ, including Matthew’s own conversion!

The theory also fails to explain why Luke omitted any mention of Mark 6:45–8:26 if he used Mark as a source. This is a very important section, and the easiest solution is to surmise that Luke did not have Mark’s Gospel before him while composing his work.

The two-source theory does not adequately explain why Matthew and Luke agree in certain sections where Mark has something else.

The theory of the priority of Mark is anything but an established fact.