Was Jesus a Real Person? 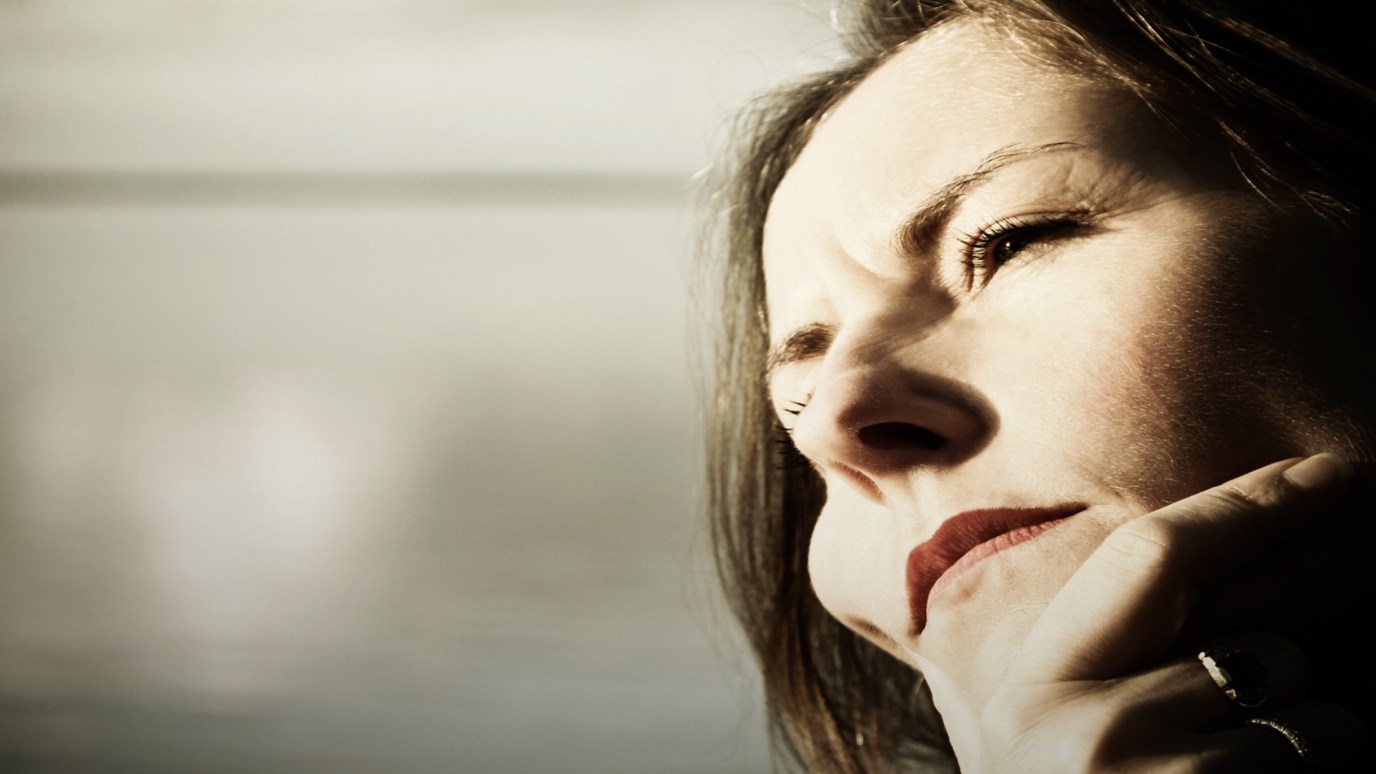 There are simply too many biblical and extra biblical writings that attest to the real person we know as Jesus Christ. In this message Sean McDowell unveils many of them.

In recent years some people have questioned the actual existence of Jesus. Some claim that the idea of a Savior was manufactured by certain people and it ended up becoming a religion.

The problem with this thinking is that there are simply too many biblical and extra biblical writings that attest to the real person we know as Jesus Christ, who lived and died in the first century.

First, it is absurd to believe that in the first century thousands of people would devote themselves to a person who never existed. By AD 100, about 65 years after Jesus had been on earth, there were some 25,000 people who called themselves Christians—named after Christ who they believed in. Many of these Christ-followers were persecuted not just by governments but by family and friends. Some even gave up their lives as martyrs for this person. Would so many people do this for a person who had never lived? And within 200 years (AD 300) the faithful band of Jesus-followers grew to over 20 million.   It is inconceivable that such a large following would have lasted had it been based on a phantom Christ.

The Evidence of the New Testament

Of course we also have the reliable evidence of the New Testament, which records the life and teachings of Jesus. Peter, one of his disciples, wrote a letter in the early 60s just before his martyrdom under the Emperor Nero in AD 64 or 65. He writes, “We were not making up clever stories when we told you about the powerful coming of our Lord Jesus Christ. We saw His majestic splendor with our own eyes when he received honor and glory from God the Father” (2 Peter 1:16-17). Peter was referring to the time he was present at the Mount of Transfiguration, when Jesus was visited by Moses and Elijah. He was attesting to the reality of Jesus as an eyewitness of his existence. We have 13 letters of Paul, 4 Gospels, the book of Acts, and other New Testament books that attest to the historicity of Jesus. Many of the writers of the New Testament wrote within a generation of Jesus’ life and were either eyewitnesses to or familiar with eyewitness accounts of Jesus.

Evidence from Other Sources

But beyond the New Testament accounts there are those of “secular” writers—extra biblical writings that verify that Jesus the Christ did in fact live. For example, the historian Josephus wrote The Antiquities of the Jews in AD 93. In book 18, chapter 3, paragraph 3, he writes,

About the time there lived Jesus, a wise man, if indeed one ought to call him a man…He was the Messiah. When Pilate, upon hearing him accused by men of the highest standing amongst us, had condemned him to be crucified, those who had in the first place come to love him did not give up their affection for him.

Josephus also referred to “James, the brother of Jesus who was called the Christ.”

Pliny the Younger was one of the world’s great letter-writers. Ten volumes of his correspondence have survived to the present. He wrote to the Emperor Trajan concerning the Christians of his province in AD 112, revealing how a non-Christian viewed Christianity. He writes about Christ-followers that “they were in the habit of meeting on a certain fixed day before it was light, when they sang in alternate verses a hymn to Christ, as to a god.”

Cornelius Tacitus, born about AD 56, became a Roman senator and is considered the most reliable of ancient historians. In his Annals of AD 116 he makes statements about the death of Christ as a historical fact.

And many others, like Suetonius, another Roman historian (AD 120); Lucian of Samosata, a Greek satirist (AD 170); and Mara Bar-Serapion, a Stoic philosopher (AD 70) confirmed in written history that Jesus of Nazareth lived and died.