Warning: You May Be Drinking Poison 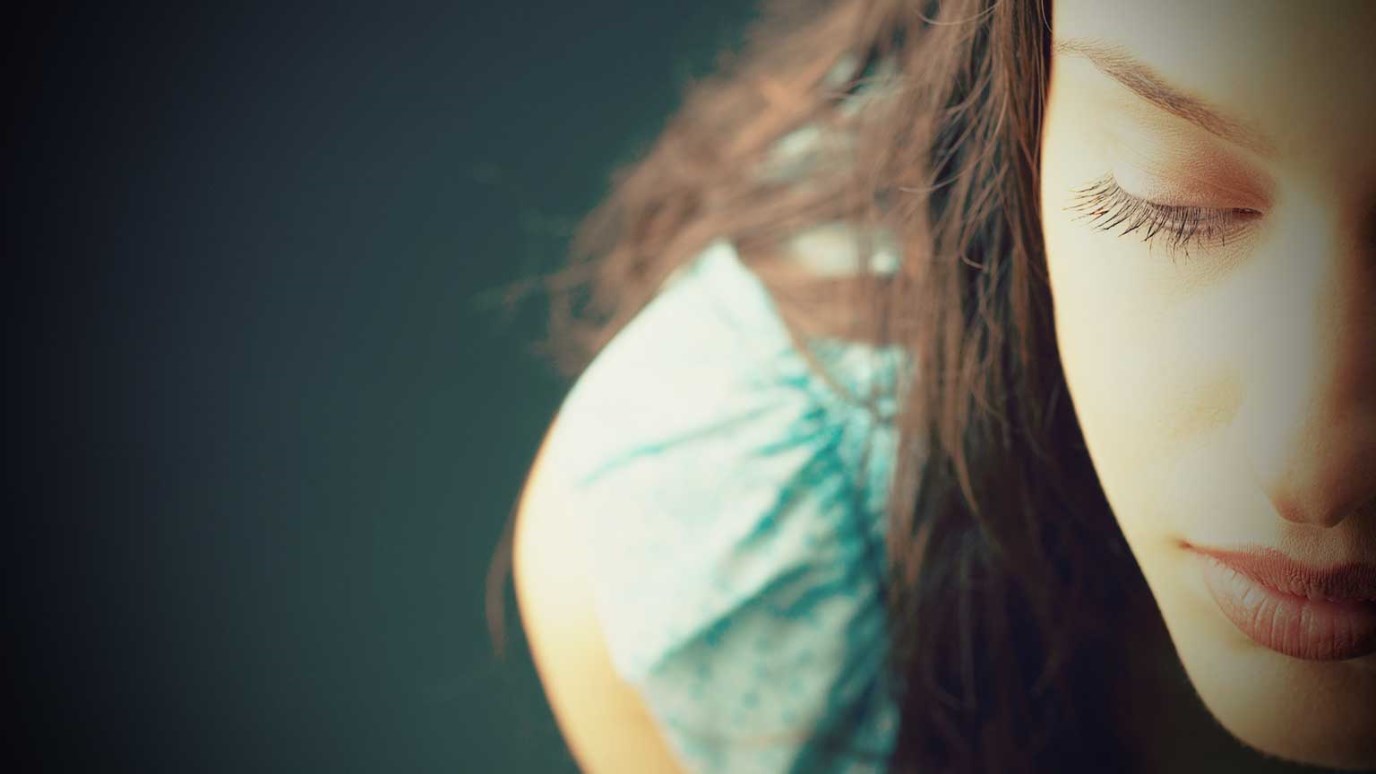 It seems to be part of the human condition that we hold on to offenses. Is there someone in your life that you need to forgive?

Is there someone in your life that you need to forgive? Here are a few yes or no questions to help your heart settle in on an answer.

I put that last question in there just in case you breezed through the first four. It seems to be part of the human condition that we hold on to offenses. It’s almost never easy to “turn the other cheek.” And yet over and over in His Word, God calls us to forgive others.

Ephesians 4:32 says, “Be kind to one another, tenderhearted, forgiving one another, as God in Christ forgave you.”

Colossians 3:13 says, “Bearing with one another and, if one has a complaint against another, forgiving each other; as the Lord has forgiven you, so you also must forgive.”

For a long time I saw forgiveness as a gift I offered the other person. And that made forgiveness so much harder. I didn’t want to offer them a gift. They didn’t deserve it. They hurt me, after all. Why should I do all of the emotional heavy lifting?

Forgiveness is a gift to you.

Did you notice in Luke 6:37 what Jesus mentioned as the prerequisite to our own forgiveness? Whether or not we have forgiven others.

Why does God draw such a bold line in the sand? Because He knows that unforgiveness ultimately hurts us more than it hurts the one who offended us. When we refuse to forgive, we tend to become angry, bitter, anxious, and depressed. Meanwhile, the person who needs forgiveness may go on oblivious to damage being done.

I once heard it said this way: Refusing to forgive is like drinking poison and expecting the other person to get sick.

If you’re sipping on a bitter cocktail of unforgiveness, ultimately your heart and life will be the ones impacted.

You can forgive because you have been forgiven.

The passages that command us to forgive often mention Christ’s sacrifice. That’s because the life-changing, history-splitting, revolutionary message of the gospel is the only way any of us can get better about forgiveness. We can’t do it in our own strength. We can’t will ourselves to let go of past hurt. We can’t convince ourselves that they deserve forgiveness.

But we can remember all that Jesus has forgiven us of. Not because we deserved it (we didn’t), but because of His radical love for us.

You can forgive others (even when they don’t deserve it) because you know that you have been forgiven of so much.

So . . . how about you? Have you been drinking the poison of unforgiveness lately? If so, are you willing to spit out the toxins and forgive because of Christ’s example of forgiveness in your own life?

Avoiding the Sin of Slander
Back to the Bible