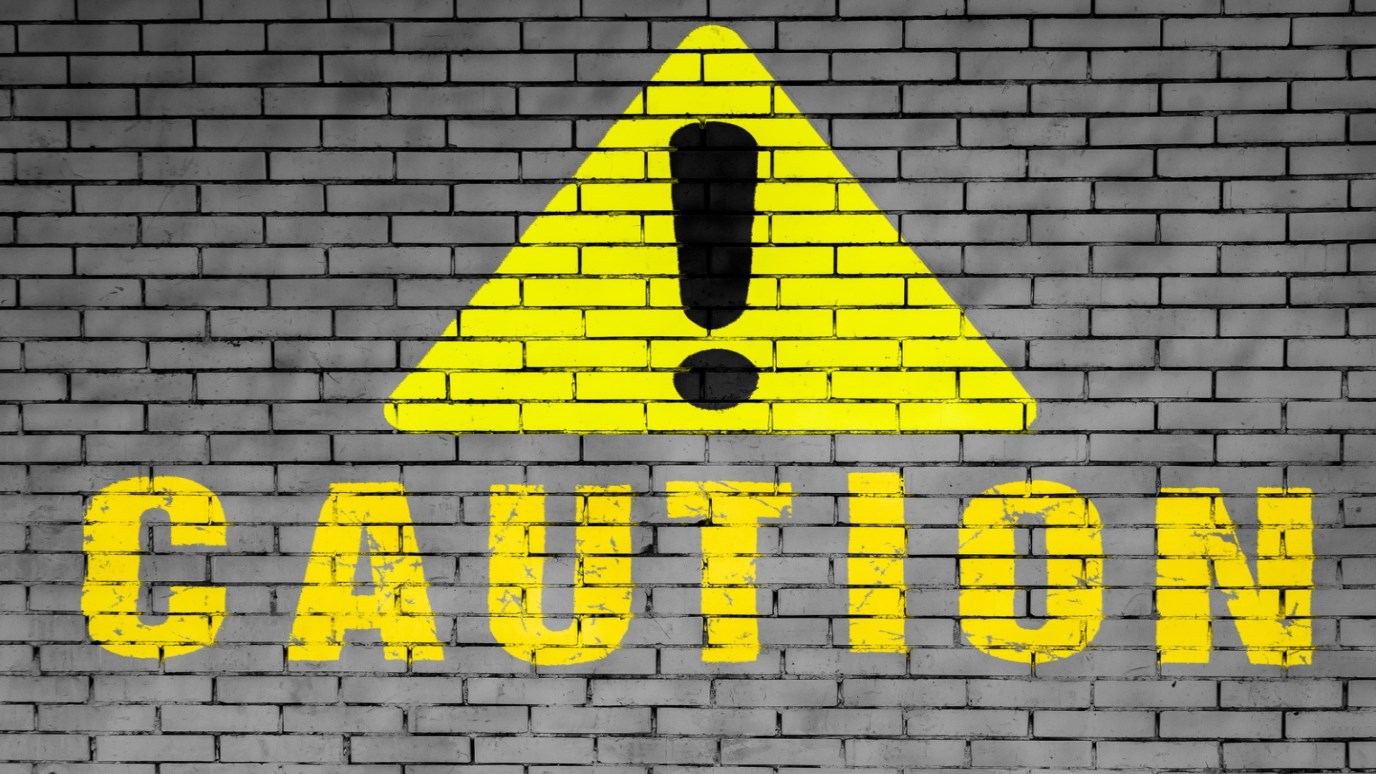 What are the dangers of photoshopped models who are setting an unrealistic standard for female beauty?

The 116-pound Israeli model, Danielle Segal, was told she was too fat for the runway. After losing twenty-nine pounds and being hospitalized twice for malnutrition, she was finally able to work successfully . . . until Israel recently passed a new law prohibiting the hiring of underweight models. Now Danielle has to gain weight so she can work.

The new Israeli law requires models to get physicals every three months and produce those reports at each modeling job before being hired, to ensure they have a healthy body mass index, based on World Health Organization standards. So a model who is 5’8” must weigh at least 119 pounds—still super skinny, but at least her organs will have the minimum body fat needed to function properly. But that’s not the only part of the new Israeli law.

Warning: Viewing Photoshopped Models can be Bad for You!
Politicians argued that regulating the skinniness of models wasn’t enough when photo editors have this magic wand called Photoshop that can erase blemishes, lengthen a neckline, slim a waistline, or remove half a thigh. So the second part of Israel’s new law places strict limitations on how much models can be edited in advertisements. Any ad that makes the models look thinner is now required to be clearly labeled as “photoshopped” or “enhanced.” Similar to the warning labels on cigarettes, the labels on photoshopped ads imply that ingesting these images might be bad for a girl’s self image and emotional health.

“We want to break the illusion that the model we see is real,” said Liad Gil Har, one of the people who worked on the Israeli bill. Many countries recognize this as a positive first step to regulate the fashion industry exalting extreme thinness on a pedestal.

It’s shocking to see how radically the appearance of models are routinely digitally altered for ads.

In most magazines, girls and women are inundated with images of ultra-thin, perfectly made-up women whose bodies have been digitally altered to have the body fat of a pre-pubescent teen. These images set an unrealistic standard for females. Altered, “enhanced,” images pass off an unrealistic fantasy as reality.

What are these fantasy images doing to our daughters? Are they dabbling in anorexic or bulimic behavior to look like their teen idols in Hollywood?

What are they doing to our view of ourselves? Are we consumed with yet another diet, sacrificing time with family for time in the gym or wasting our “fat days” daydreaming about fitting into those skinny jeans?

In February 2012, the Journal of Social & Clinical Psychology published an experimental investigation on the addition of warning labels to fashion magazine images for undergraduate woman aged 18 to 35. The results were positive. It “provides the first evidence that the use of warning labels may help to ameliorate some of the known negative effects of viewing media images that feature the thin ideal.”

The Root of the Problem
Skinny models and photoshopped images are symptoms of an underlying problem. Why is our society obsessed with female perfection? Why do we hold ourselves and the women around us to a ridiculous standard of a fantasy? What’s the real reason?

Actress Ashley Judd blames patriarchy. Recently she was harassed by the press when she appeared on a talk show with her face looking puffy and swollen. They surmised it was from plastic surgery. She explained it was from allergies and a sinus infection. She chewed out the press, accusing them of “promoting patriarchy” with their unfounded accusations:

“We are described and detailed, our faces and bodies analyzed and picked apart, our worth [reduced] to simple physical objectification . . . that objectification is what this conversation about my face is really about,” Judd said. “It is Patriarchy–it privileges the interests of boys and men over the bodily integrity, autonomy, and dignity of girls and women.”

Is Ashley right? Is “patriarchy”–men having greater status than women–really the root of the problem? Is it the guys that are to blame?

The Bible talks about people who have an obsession with physical perfection. But it doesn’t identify the problem as patriarchy, it calls it idolatry. Throughout Scripture, we read over and over what happens when people turn from God and chase after “idols.” Social chaos and destruction ensue.

“For although they knew God, they did not honor him as God or give thanks to him. . . . they exchanged the glory of the immortal God for images resembling mortal man and birds and animals and creeping things” (Rom. 1:21-23).

In modern society, we worship the idol of the perfect human body–perfected, Photoshopped, ripped, unattainable versions of the human form. Men worship it. And women worship it, too.

As women, we choose to fashion our appearance after a fantasy ideal. Who we worship is found in our checkbook, our priorities, and our daily schedule. If a girl compares herself to the models in magazines, in TV commercials, and pinned on her Pinterest page; and then changes her eating habits, exercise schedule, and buying preferences in an effort to look like those models . . . that standard of beauty is her idol.

Changing the Object of our Worship
So, what’s the answer? Is it “Photoshopped” warning labels on magazine ads? Or is it enforcing a minimum weight for fashion models?

The Bible tells us that we are created in the image of God. Our physical appearance was handcrafted by Him. It also instructs us that outward beauty is fleeting. True beauty, the lasting, inner beauty of the heart, is what matters the most to the Lord--and what He wants us to focus on the most.

While warning labels and legislation are a step in the right direction, the best way to counteract this obsession with the fantasy of physical “perfection” is for us to live in the truth of Scripture. We need to stop worshiping the ideal of the perfect human body, and start worshiping the God who created us in all colors, shapes, and sizes.

What do you think? Should North America follow Israel’s lead and put Photoshop warning labels on advertisements? How can women combat the underlying problem of idolizing the human body? How can we care for our physical appearance while avoiding the sin of idolizing it?