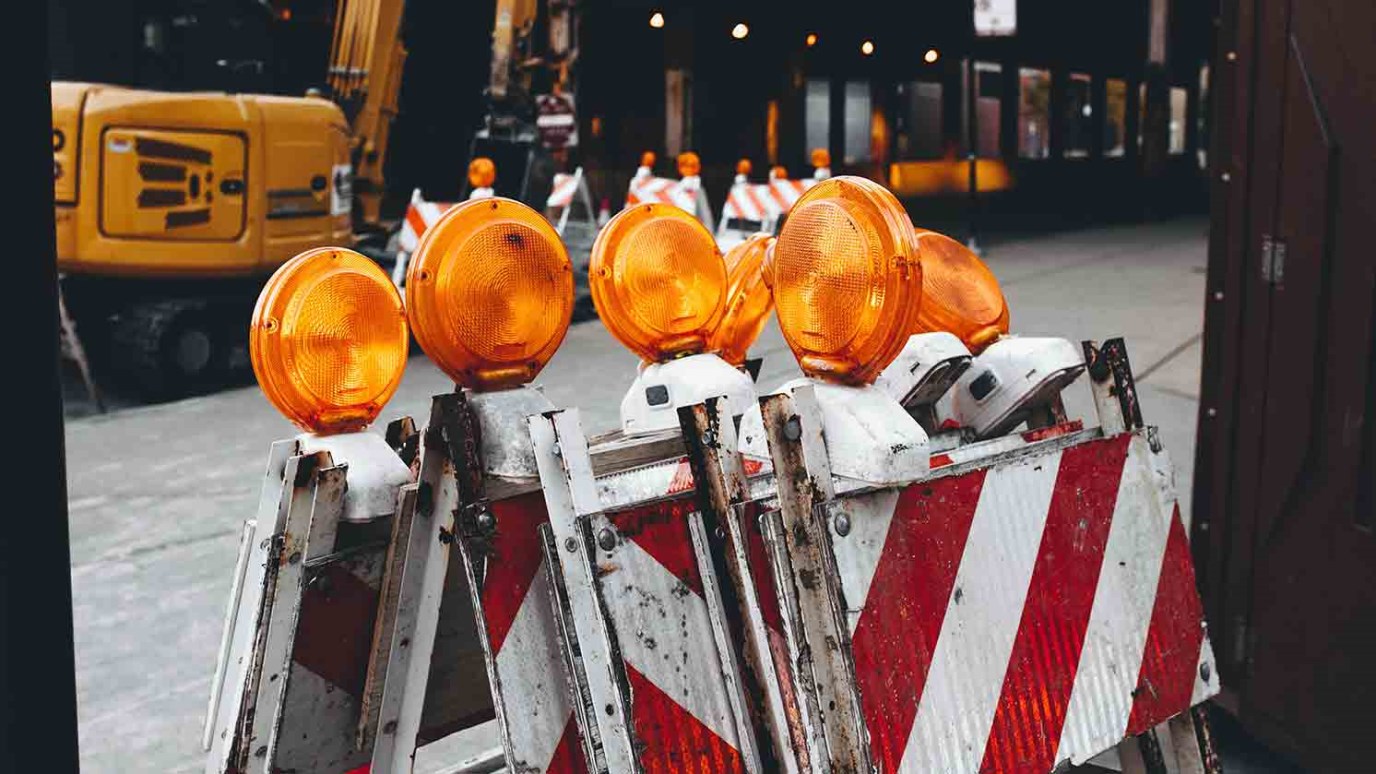 Let's face it; the Christian life can be difficult. Your faith will be tested many times, but don't panic; it's normal, and you might as well get used to it! You should never respond by doubt or disobedience.

I once talked to a man who said he was a Christian, but he was going to jail for some illegal activities. I said, "Do me a favor. Don't tell anyone you're a Christian until there's repentance in your life and you're following Him in righteousness, because you're going to give everybody else a bad name!"

If doubting leads to disobeying, you become a curse to others, not a blessing. You lose your testimony. In fact, what some of us need is a warning label: "Warning: Disobedient Believer!"

You see this in scripture with God's people. In Egypt, Abraham tried to pass off his wife Sarah as his sister because he feared for his life (see Genesis 12). When pharaoh found out, this pagan rebuked Abraham, the father of the faithful! David's fall, besides how it affected Bathsheba and her husband, gave the enemies of God an excuse to blaspheme Him (see 2 Samuel 12). And Jonah endangered the lives of everyone on the boat during the storm because he was running from God (see Jonah 1).

Let's face it; the Christian life can be difficult. Your faith will be tested many times, but don't panic; it's normal, and you might as well get used to it! You should never respond by doubt or disobedience. When your Christian life is difficult, realize these three things:

One: How else would you grow? The only way to build muscle strength is by pressure, and it's the same with faith. You're going to have tests; you can expect them. But here's one of my favorite analogies: Take a $5 bar of steel and make it into horse shoes, and it will be worth $10. Make it into needles, and it's worth $350. But if you put it under enough pressure to make it into the delicate springs for watches, that same bar of steel becomes worth $250,000!

Two: You need to remain where God has put you until He tells you to move. You may be tempted to get relief: "I've got to leave this marriage, this job, this town … " But no, you stay put until God shows you otherwise, through His Word or through some godly counsel. Isaiah 28:16 says, "Behold, I lay in Zion a stone for a foundation … whoever believes will not act hastily."

God's promises, mixed with your faith in those promises, will make you powerful and safe even in the midst of difficult situations. God has made promises to you, folks. Don't underestimate them. Lean harder!

I pray that we'll live in such a way that we would be a blessing to people, not a menace; that they would see our lives and be drawn to Jesus Christ because of how we respond to pressure!

Acceptance Is a Process
Chris and Grace Hansen

Is Your Peace Tied to Money?
Gary L. Selman
Follow Us
Grow Daily with Unlimited Content
Uninterrupted Ad-Free Experience
Watch a Christian or Family Movie Every Month for Free
Early and Exclusive Access to Christian Resources
Feel the Heart of Worship with Weekly Worship Radio
Become a Member
No Thanks