Warfare with the Flesh 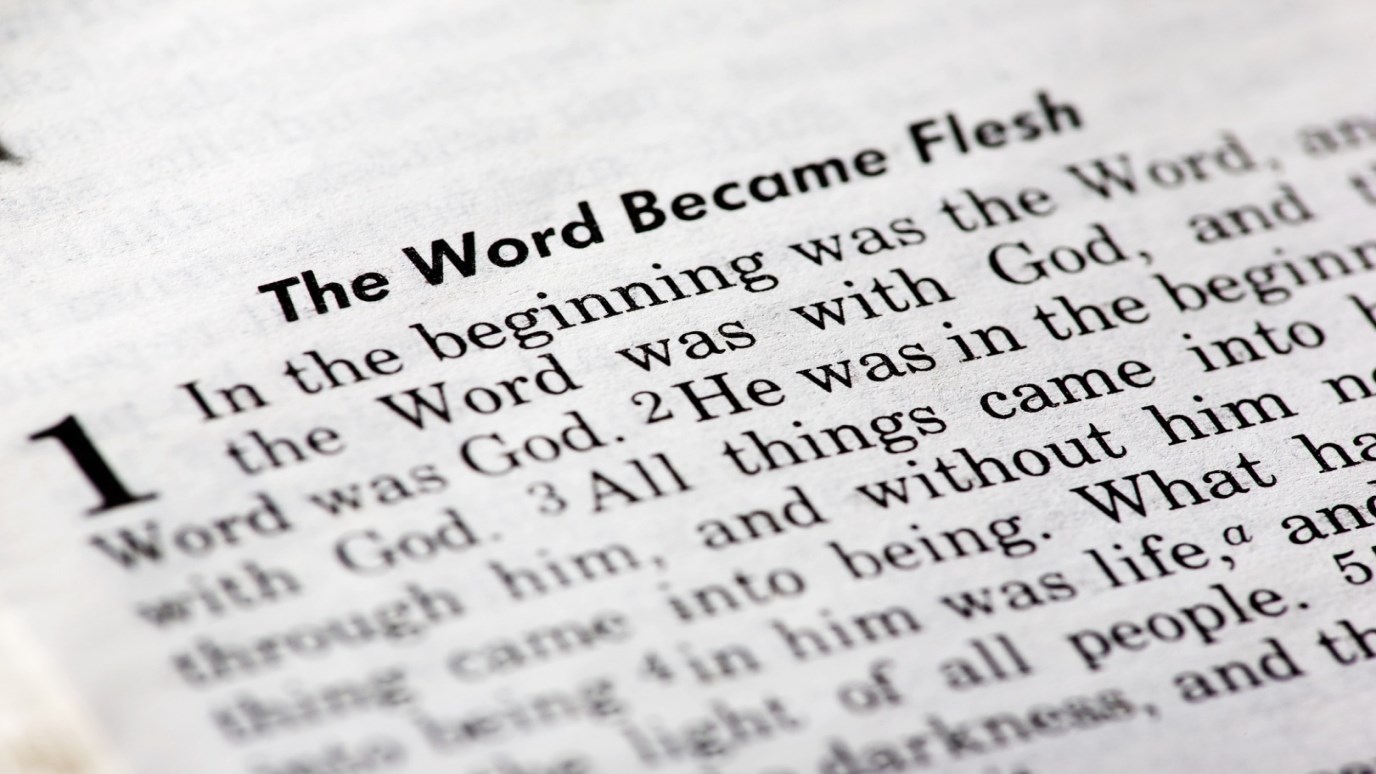 Our souls are more threatened by the inward power of sin than by the outer storms of the world and of the devil. How can we approach this spiritual warfare?

The word “flesh” is used in more than one way in Scripture. Sometimes it refers to the physical body, as in Galatians 2:20 and Colossians 2:24. In other passages it refers to what Paul calls “the law of sin which is in my members.”

“For I joyfully concur with the law of God in the inner man, but I see a different law in the members of my body, waging war against the law of my mind and making me a prisoner of the law of sin which is in my members” (Romans 7:22-23).

In Victor Hugo’s story Ninety-Three, the crewmembers of a ship tossed in a violent storm are more terrified by a crashing sound below than by the storm itself. They know that it is the sound of a cannon that has torn loose, and that it is crashing into the sides of the ship with each brutal wave. Two of the men risk their lives to go below and fasten the cannon before it breaks through and sends the ship to the bottom of the sea.

We are like that ship: our souls are more imperiled by the inward power of sin than by the outer storms of the world and the devil. Because of the biblical stress on personal accountability, this indwelling “law of sin” is the primary locus of the spiritual warfare.

On our deepest spiritual level, we are new creatures who are alive to God because of our salvation in Christ. But on our soulish and physical levels, we still await the fullness of our redemption (Romans 8:23). Until that time, the old appetites, attitudes, memories, and habits can surface at any time and wage war against the life of Christ in us. The conflict is inward versus outward (Romans 7:22-23), that is, between the Holy Spirit (who indwells our spirit) and our flesh. This conflict does not diminish with conversion but actually becomes more intense as we pursue the Spirit-directed and Spirit-empowered life.

The warfare with the flesh, like the conflict with the world and the forces of darkness, will continue throughout the time of our stay on earth. The flesh can never be reformed or improved; it can only be put to death. “Now those who belong to Christ Jesus have crucified the flesh with its passions and desires” (Galatians 5:24).

When we trusted in Christ, we were transferred from the domain of darkness to the kingdom of God (Colossians 1:13). God removed us from the line of Adam and placed us in Christ. Our new identity is in Him: we died with Him, we were buried with Him, we were raised with Him, and we are seated in the heavenly realms with Him (Romans 6:3-11; Ephesians 2:5-6). The old self died and the new self came alive: “knowing this, that our old self was crucified with Him, in order that our body of sin might be done away with, so that we would no longer be slaves to sin; for he who has died is freed from sin. . . . Even so consider yourselves to be dead to sin, but alive to God in Christ Jesus” (Romans 6:6-7,11).

Because of our union with Christ in His death and resurrection, we can approach the spiritual warfare from a position of victory. It is true, as Romans 7 tells us, that the flesh or power of sin is still with us, but it need no longer have dominion over our lives. Romans 6-8 tells us two things we can do to overcome the force of the flesh. The first is to reckon or consider ourselves to be dead to sin but alive to God. We must believe what God has said is true of us, regardless of how we feel. This belief should lead to action: “Therefore do not let sin reign in your mortal body that you should obey its lusts, and do not go on presenting the members of your body to sin as instruments of unrighteousness; but present yourselves to God as those alive from the dead, and your members as instruments of righteousness to God” (Romans 6:12-13). We must obediently present ourselves to God as people who are no longer slaves to sin but slaves of righteousness (Romans 6:19).

Paul adds in Galatians 5, “walk by the Spirit, and you will not carry out the desire of the flesh. . . . If we live by the Spirit, let us also walk by the Spirit” (verses 16, 25). It is by the power of the Spirit that we crucify the flesh has been crucified with its passions and desires. The flesh is overcome not by resolutions or self-effort, but by walking in submission to the rule of the Holy Spirit.

And the Lord Worked with Them
Guideposts