Warfare with the Devil and His Angels 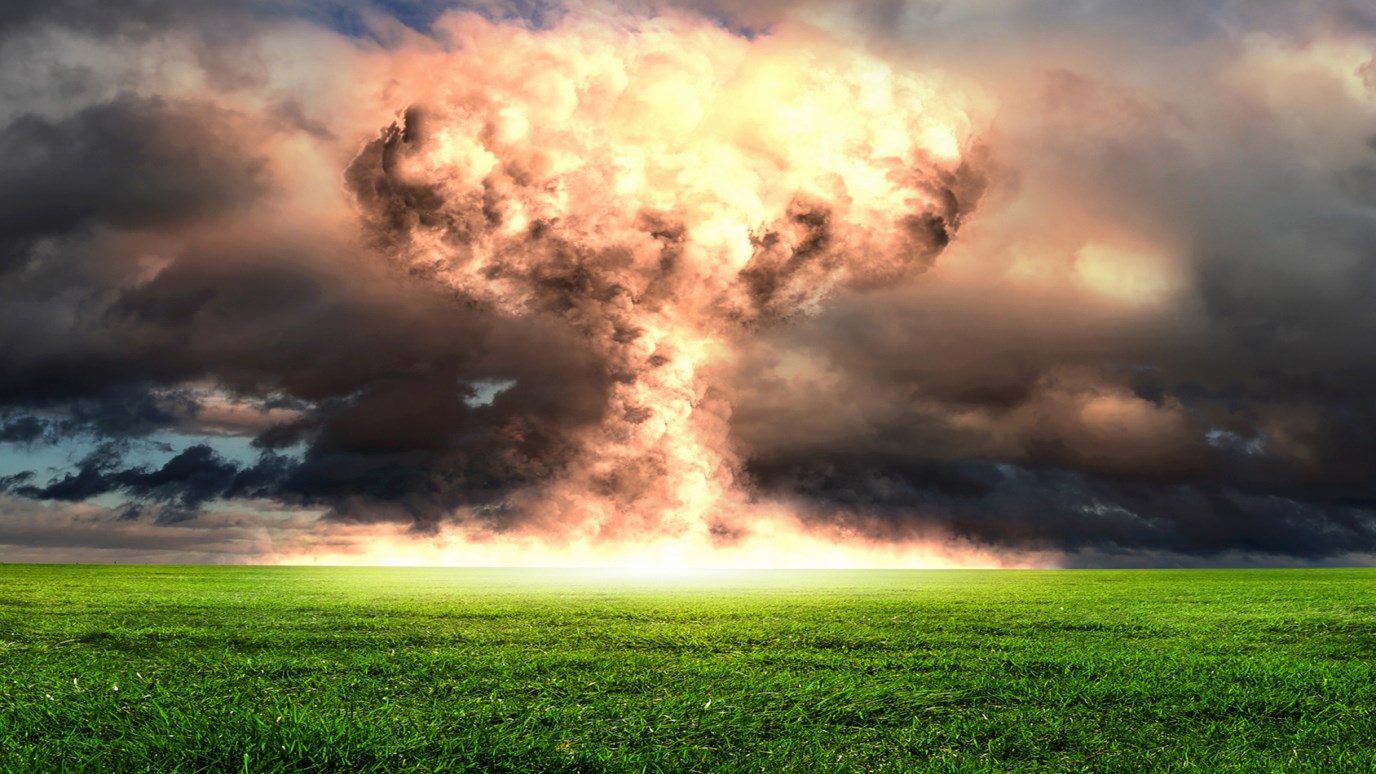 The New Testament exhorts us to realize that a spiritual war is going on, to recognize the strategies of the enemy, and to know how to fight.

As members of the body of Christ, we play a crucial role in a universal conflict with “spiritual forces of wickedness in the heavenly places.” The “schemes of the devil” involve a highly organized structure that is constantly waging war on believers. Satan’s invisible army consists of vast numbers of spiritual beings in a hierarchy of rulers, powers, world-rulers, and spirit-forces. Unlike David, we may have few human enemies, but his experiences in the Psalms are still relevant to us because our spiritual enemies abound.

The New Testament exhorts us to realize that a war is going on, to recognize the strategies of the enemy, and to know how to fight. Of late, there has been a renewed awareness of the need to be aggressive in the spiritual warfare, and this is particularly true of many who are active in Spirit-filled spirituality. But there is still a widespread problem of passivity. Too many believers are either skeptical or naïve regarding the reality of satanic and demonic activity in the lives of believers.

The two extremes of morbid fascination and fear are even worse. Some people become obsessed with the subject, studying and thinking more about demons than about Christ. Others become fearful, convincing themselves that they are defeated. Instead of claiming the truths of Scripture, they have been misled by experiences of failure into feeling or thinking that Satan is invincible and that there is nothing they can do to be overcomers. Fear is the opposite of faith, and it leads to defeat. Satan’s primary target of attack is the mind (2 Corinthians 4:4; 10:3-6; 11:3). As children of God, we have been given authority, power, and victory in Christ. But it is our responsibility to claim aggressively the truth of Scripture regardless of our feelings and to stand firm in the fact that we are dead to the dominion of sin and Satan in our lives (Romans 6:12-14). We cannot hope to face spiritual powers in our own strength. Christ alone is invincible, and “we overwhelmingly conquer through Him who loved us” (Romans 8:37). He is the one who is able to preserve us complete until His coming, to equip us in every good thing to do His will, and to keep us from stumbling (1 Thessalonians 5:23-24; Hebrews 13:20-21; Jude 24). Therefore, we must completely submit ourselves to Him, stand our ground, and resist the adversary. “Submit therefore to God. Resist the devil and he will flee from you” (James 4:7).

Have You Forgiven Yourself?
Bob Christopher