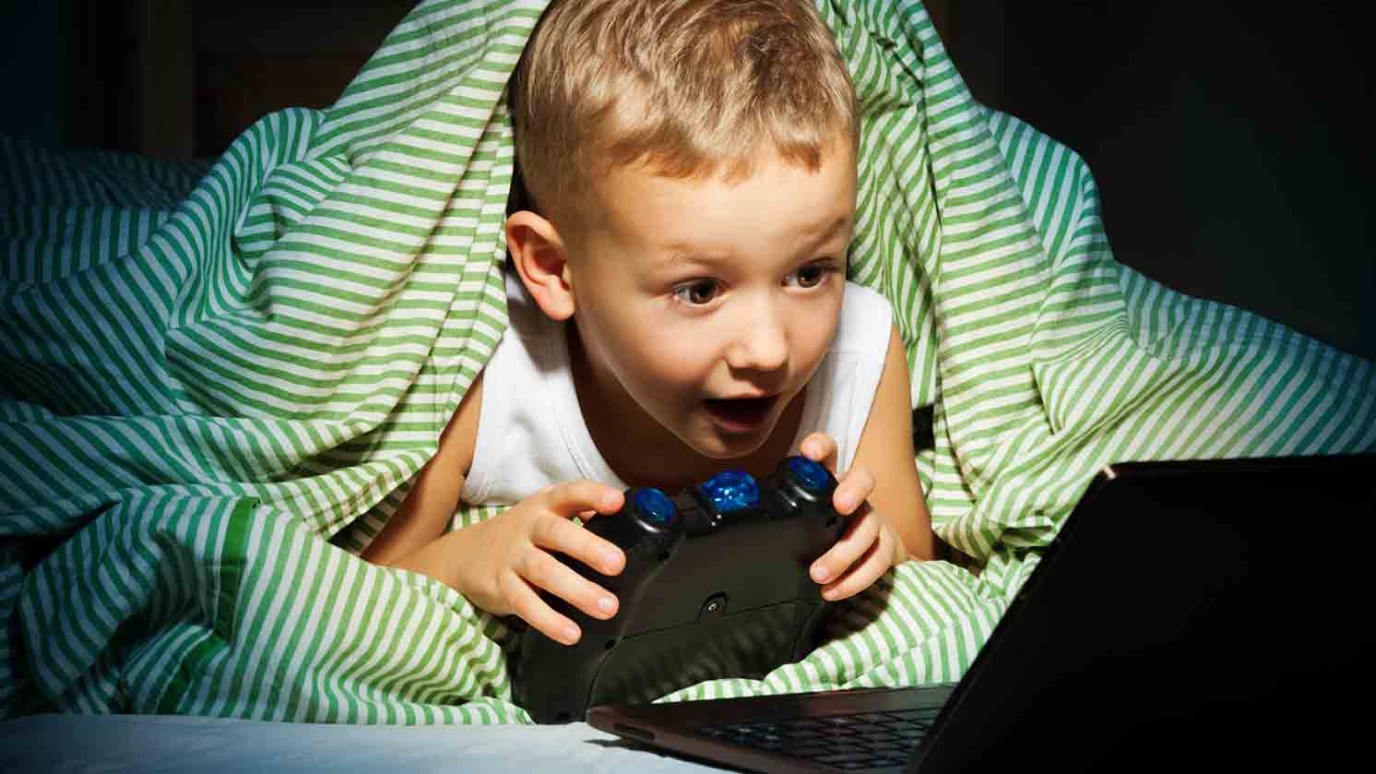 Are there online and real-world games that are just too violent for your kids? Or are you being overly sensitive?

My kids recently played a game called Mafia, where they pretend to kill people and lie about it. I was very concerned. Additionally they play "shooting" video games. I don’t think any of it is honoring to God. Am I being too sensitive, or are we just being too worldly?

I hear your concern, it may well be legitimate. Let’s consider the other side as well.

I know that as a child I played all sorts of games that were fun and didn’t negatively affect me but if too much thought was put into them they would be considered equally gruesome as the examples you stated. Take for example the game of Clue. It’s all about murder. I played military games like RISK and Battleship, which were blowing things up. I played Aggravation which was based on irritation. In fact, most of the games I played as a child were unusual concepts just to make an odd or funny connection.

In the same way Mafia as a game is more about teasing each other and playful banter, than murder. As a matter of fact if you didn’t know the name of the game you wouldn’t ever connect it with murder. So, is it a bad game? Not really. Is it the best way to run a game (using terms that desensitize minds to the idea of killing), probably not. I suppose if we dissected many of the things that we do or take part in too far, we will be nervous about anything. For example there are some hyper-conservative churches that won’t go to Disneyland because they support Gay Marriage. There are some groups who won’t shop at Raley’s because it serves liquor. At some point we need to pick and choose where we focus our concerns, otherwise we are paranoid.

As much as I don’t think that desensitization in video games are good (honestly, I don’t), I have to admit that the Bible is actually more brutal than most of them. The Bible is full of incest, rape, prostitution, lies, murder, etc. And to be honest, some of it is portrayed in a good light. For example the song Israel sang of David’s glory was “Saul has slain his thousands, David his Ten-thousands.” So, clearly God is not scared of talking about brutal things and even using some of them in a positive light.

The “fun” part of games like Mafia is to make fun of the idea that we are saying horrible things, meaning none of it, but it’s such extreme hyperbole (exaggeration) that it becomes funny. Almost like saying, “I can’t believe you just shut the door on my face my friend, I’m gonna kill you!” We are being silly and have no intention of killing are best friends, quite the opposite, but the extreme nature of it allows for it to be funny instead of horrific.

I do hear your point and yes, I do take seriously our charge to live righteously and if I felt that these games were anti-Christian in any way I would call it. Although I think that the warfare, shooting games are almost over the edge, I am not too worried about silly games like Mafia. Perhaps I’m too worldly to see it and too desensitized myself, that is a real possibility. I guess I’m just focused on some of the heavier things in life that we need to change: sex-trafficking, divorce, cheating, stealing, homelessness…that using silly analogies or playing silly games that are possibly inappropriate aren’t high on the list.

I’m not demeaning your question in any way. You made the comment that you would like to know how I felt about it and why. I want to be completely honest with you.

As with all things we need to put it to prayer and see what the Lord thinks. Even if I say it’s okay doesn’t mean that it’s okay. God is the ultimate authority who we answer to. Mine is just one man’s opinion based on what I see in Scripture.

Please forgive me if anything I said was offensive or came across harsh (I’m not great in email since you can’t see my smile).

I want what you want, God to be glorified.