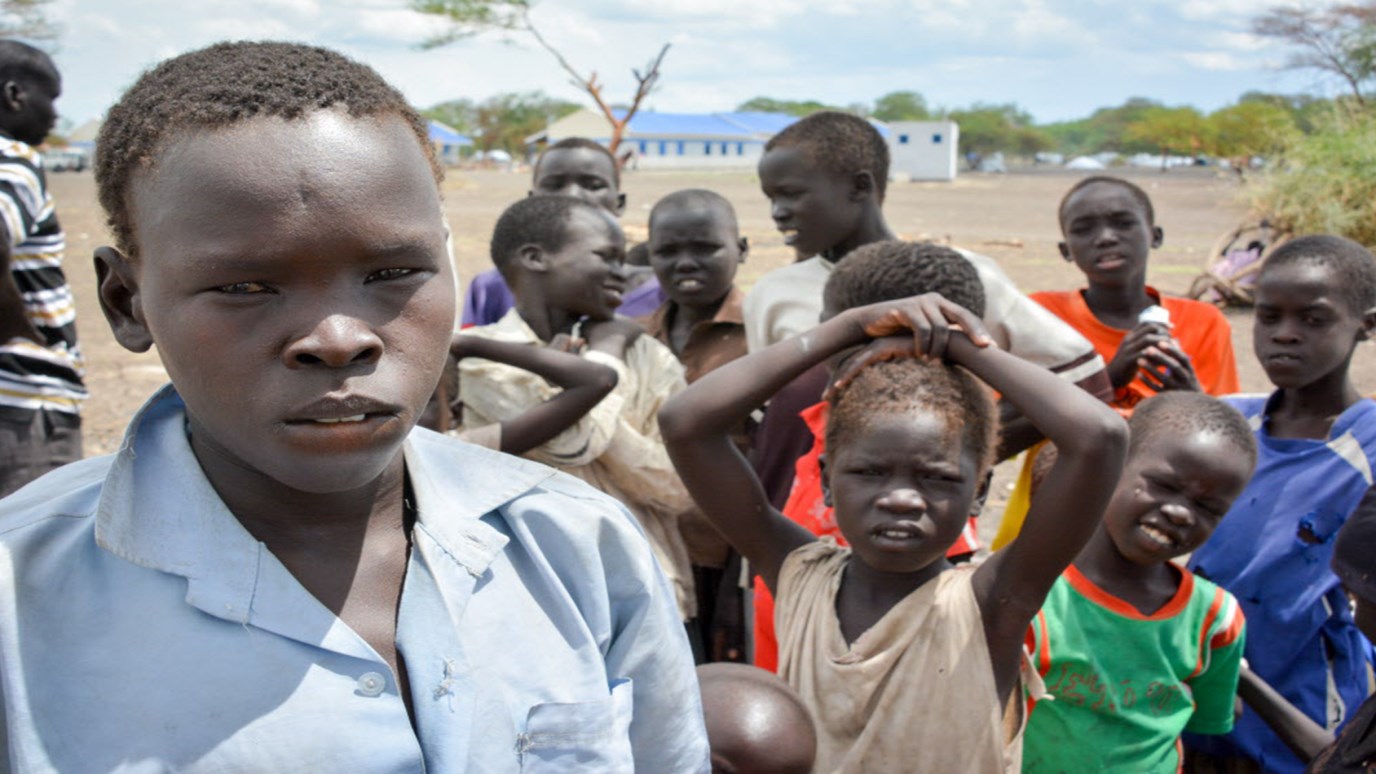 Across South Sudan, the struggle to survive sends young children into the arms of militia and government forces in what the United Nations now estimates has grown to 9,000 recruits.

Across South Sudan, the struggle to survive is sending girls and boys into the arms of militia and government forces in what the United Nations now estimates has grown to 9,000 recruits.

About 1.3 million people have fled from their homes since violence erupted between South Sudanese government troops and fighters supporting the former vice president in December. More than 300,000 of them have fled to neighboring countries.

Children left inside the besieged nation have tried to settle in makeshift camps, breeding grounds for despair and boredom. With nothing to do and little hope, armed groups offer a sense of protection, camaraderie – and a weapon.

For teens, the pressure is on.

Teens feel pressured to help protect their group. Job opportunities in South Sudan are few too, and the role of armed forces is highly regarded because of its importance in the creation of South Sudan as an independent state in 2011.

In the displacement camp near Malakal, World Vision organizes activities to give young men something to do. It is a small bright spot in a sea of vulnerability.

“We are providing sports, including football, volleyball, and netball. These are outlets for adolescent energies and frustrations that have been building up,” says Makiba Yamano, a World Vision child protection specialist.

“We also offer study groups in math and English as a way to engage youth in something constructive that keeps them learning when there is no sign of schools reopening.”

South Sudan has been on a U.N. watch list for the recruitment of children and has to provide regular reporting to the U.N. Security Council on how it is tackling the problem. The current conflict is setting back those efforts. Only a comprehensive and lasting peace can ensure that children go back to being schooled in class and not in war.

*Names have been changed to protect the children. Photos were not taken, because of militia restrictions.