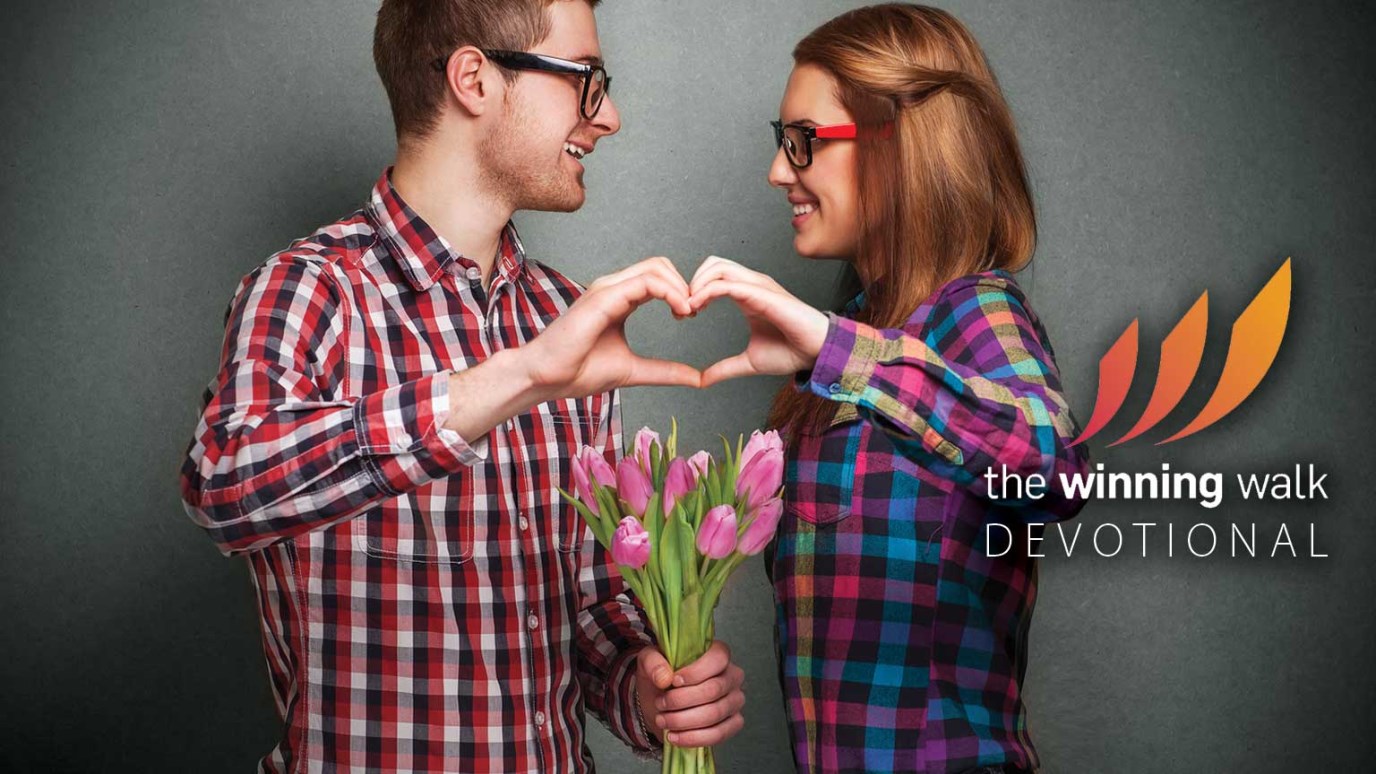 The difference between a good marriage and a troubled one is not the presence of problems, but how those problems are handled.

I know a spot in North Carolina where two rivers come together. From a high bluff you can see them moving calmly toward their meeting point, but where they converge, the waters are raging. These two strong, independent rivers ultimately combine to form a wider, even more impressive one.

A good marriage is like this natural phenomenon. One independent person meets another independent person, and they decide to merge their lives into one. The trouble begins when they try to decide which one! Actually, the answer is... neither. Like these rivers, two marriage partners become a new and separate creation—stronger, wider, more impressive—that bears the marks of both. And strong people do not join easily or without conflict, any more than rivers do.

Conflict is inevitable in any close, extended human relationship... and that includes marriage. Even good ones go through rough spots. The good news is, conflict does not have to hurt a good marriage. The difference between a good one and a troubled one is not the presence of problems, but how those problems are handled. Conflict can either become the source of greater isolation...or greater intimacy.

MEMORY VERSE
He who is slow to anger is better than the mighty, and he who rules his spirit, than he who captures a city (Proverbs 16:32).

READ THROUGH THE BIBLE
Exodus 14-15; Romans 6 1
More Sermon Clips Add To Library Add to My Devotionals Favorite Share Like 147

How to Know Who Your Real Friends Are
Dr. Jack Graham
Follow Us
Grow Daily with Unlimited Content
Uninterrupted Ad-Free Experience
Watch a Christian or Family Movie Every Month for Free
Early and Exclusive Access to Christian Resources
Feel the Heart of Worship with Weekly Worship Radio
Become a Member
No Thanks