Wanted: Empowering Leadership for the Young 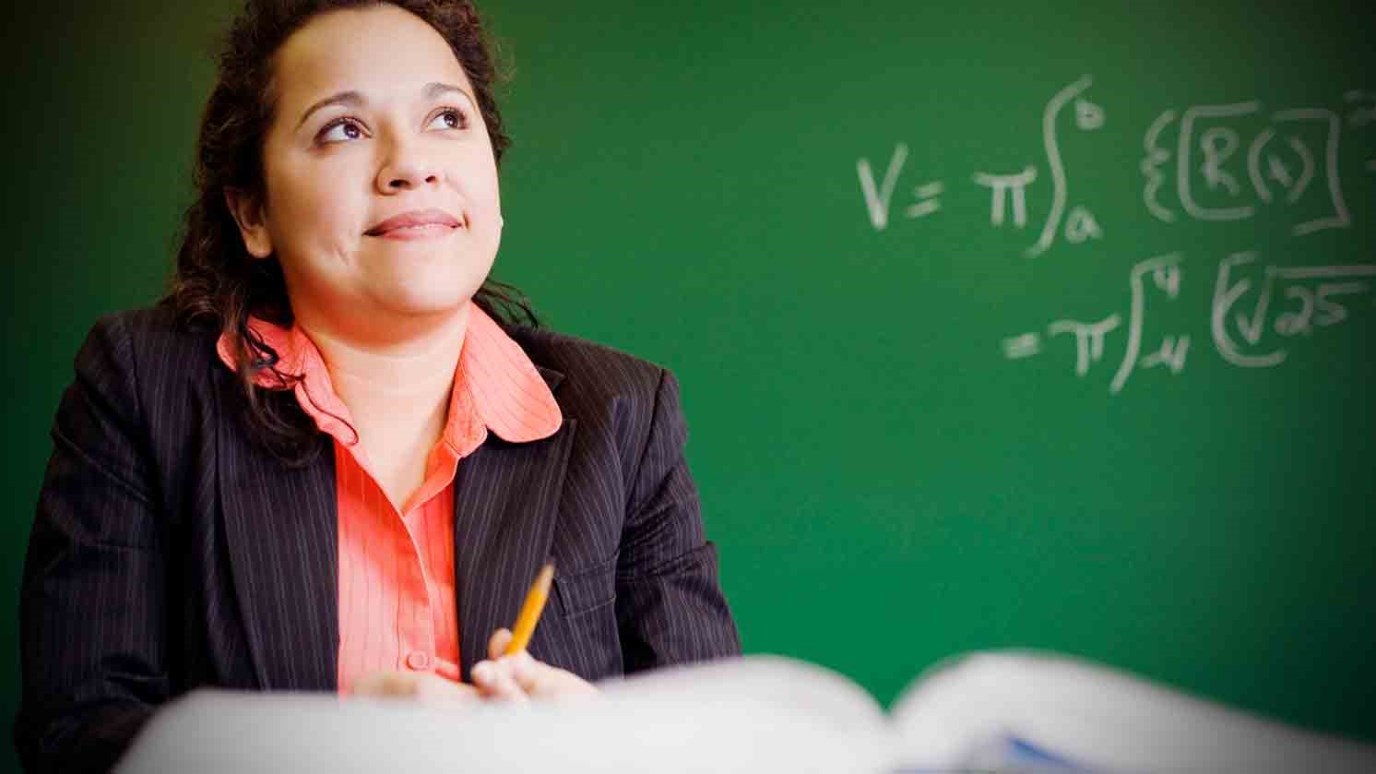 People under the influence of an empowering person are like paper in the hands of a great artist. No matter what they’re made of, they can become treasures.

Now that we’ve experienced more than fifteen years of research on the Millennial Generation, many adults have become jaded toward them. This population of young people, millions who’ve grown up feeling entitled to things they’ve not earned, self-absorbed, lazy and unready for adulthood has colored (even soured) the opinions of employers, coaches and teachers in high school and college. Too many of us have become cynics who are producing more cynics. We’re so put out with a generation of immature kids, we’re turning them into skeptics themselves.

Today, I want to remind you of something.

These students and young team members don’t need us to reveal how adults feel about them anymore. They’ve heard us whine for a decade. They know we don’t like their work ethic or their attitudes. (Please remember—parents are often the source of those attitudes.) What they need from us is something new and different. Something only empowering leaders can offer them.

Young People in the Hands of Empowering Leaders

There’s a great illustration of this in a great little book called From a Friend’s Heart:

There is an interesting story about an English artist named William Wolcott who went to New York in 1924 to record his impressions of that great city. One morning he was visiting the office of a former colleague when the urge to sketch came over him. Seeing some paper on his friend’s desk, he asked, “May I have that?” His friend answered, “That’s not sketching paper. That’s ordinary wrapping paper.”

Not wanting to lose that spark of inspiration, Wolcott took the wrapping paper and said, “Nothing is ordinary if you know how to use it.” On that ordinary paper Wolcott made two sketches. Later that same year, one of those sketches sold for $500 and the other for $1,000, quite a sum for 1924.

People under the influence of an empowering person are like paper in the hands of a great artist. No matter what they’re made of, they can become treasures.

People frequently can’t see potential well. The brilliant French masterpiece painter Monet once said, “I am not performing miracles, I am using up and wasting a lot of paint.” Perhaps he was so close to his work, he couldn’t see its value. It’s like standing too close to a beautiful mosaic, unable to see the big picture of what it’s all about. Some of us are so close to these students, and are so familiar with their flaws, that we can’t seem to envision (or help them envision) what they could be. The world is harsh and many of us have become blinded to the upside of these kids.

Seeing the Bright Side

Writer Oscar Wilde once said, “We are all in the gutter, but some of us are looking at the stars.” I love it. Even in the darkest of times, some are able to see what could be. For example, ask yourself “what if” on the following characteristics:

So what does this look like? Well, it probably varies. The key is to repurpose your normal routines. For instance, most school days begin with a routine, such as bells, attendance, announcements, etc. In Chris Ulmer’s classroom, the day starts off with 10 minutes of compliments. Chris is a teacher who’s trying to change the way classes look and feel. He teaches special education at Mainspring Academy in Jacksonville, Florida. So he invests time talking to students individually. He’s up front about their strengths and talents—and affirms how useful those gifts can be. In a class full of special needs and at-risk students, it would be easy to simply talk about the negatives he sees and become drained. Instead, he talks about the potential that he sees in each student.

What’s interesting is, Chris Ulmer says many of his students come from schools where they felt defeated. “I consider it my job to reverse this psychological hardwiring and build up their esteem,” he said. “Simple reminders of their positive attributes shifts student focus from what they can’t do to what they can do.”

“Instead of focusing on deficits I focus on talents,” Ulmer posted in a Facebook video. “Instead of talking about peace, love and harmony I display peace, love and harmony. A child’s reality is shaped from early life experience. If they have a mean, jaded teacher they will think [of] the world as mean and jaded. But if a teacher displays love, harmony and peace…THAT will become their norm.”

So has it worked?

You bet it has.

“The students have become much more social and their communication skills have grown incredibly, both verbal and nonverbal,” Ulmer said. After a few weeks of affirmation, Chris observed his students were complimenting each other regularly. “They praise each other for accomplishments as if it was their own.

They never insult one another and actively work towards helping each other.” In fact, many of his students have also developed the ability to look him in the eye and praise his teaching. It’s quite amazing what his empowering style has done.