Want to Live Longer and Healthier in Your Retirement Years? 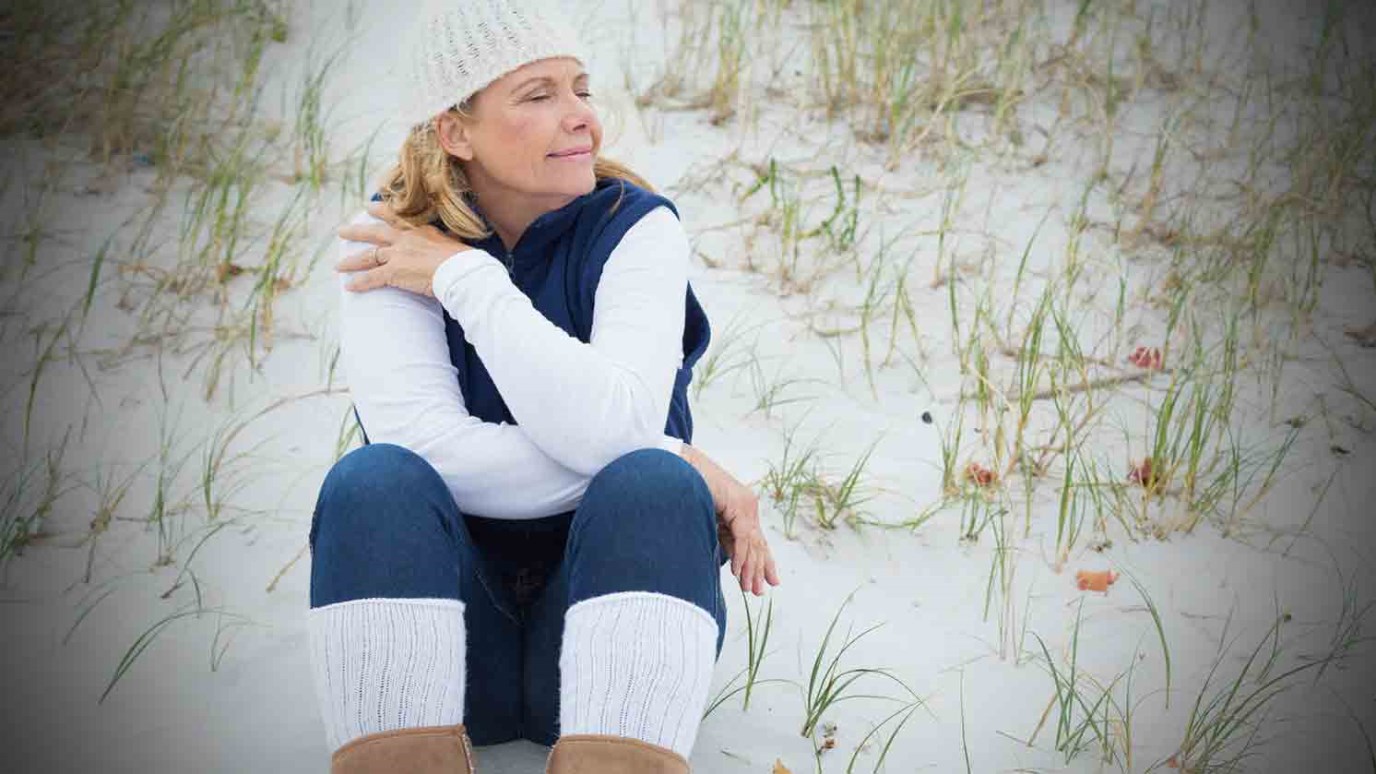 Do you want to enjoy a happier, longer life? Active participation in at least one social group is as good for you as regular exercise.

In a recent study published in the Washington Post, researchers looked at 848 people, aged 50 or older, living in Britain  Half were retiring, while the other half of similar age and health, were not.

But there was another very interesting finding:  “People who were members of social groups — which could be a sports club, religious organization such as a church, or any other kind of leisure or professional group — had a lower risk of death in the first six years of retirement.”

The researchers calculated that this connection with social groups was as good of a predictor of health after retirement as regular exercise.

To me, this echo’s God’s words from Genesis 2:18 – It is not good for man to be alone. We are made to mix with other people.  When we engage with people we are healthier and happier.

It also suggests that the quality of life you are experiencing now is a good indication of what your retirement years will be like.  Here’s my suggestion: Get involved in your church, really involved. Begin helping and serving others. This is one of the great functions of the church: To keep our hearts close to God and each other. You will be happier and likely live longer.

Your Body is Not Your Own
Scott Stoll

How to Rewire Your Brain for Happiness, Part 1
Dr. Michael Smalley