Want to Be a Movie Director? 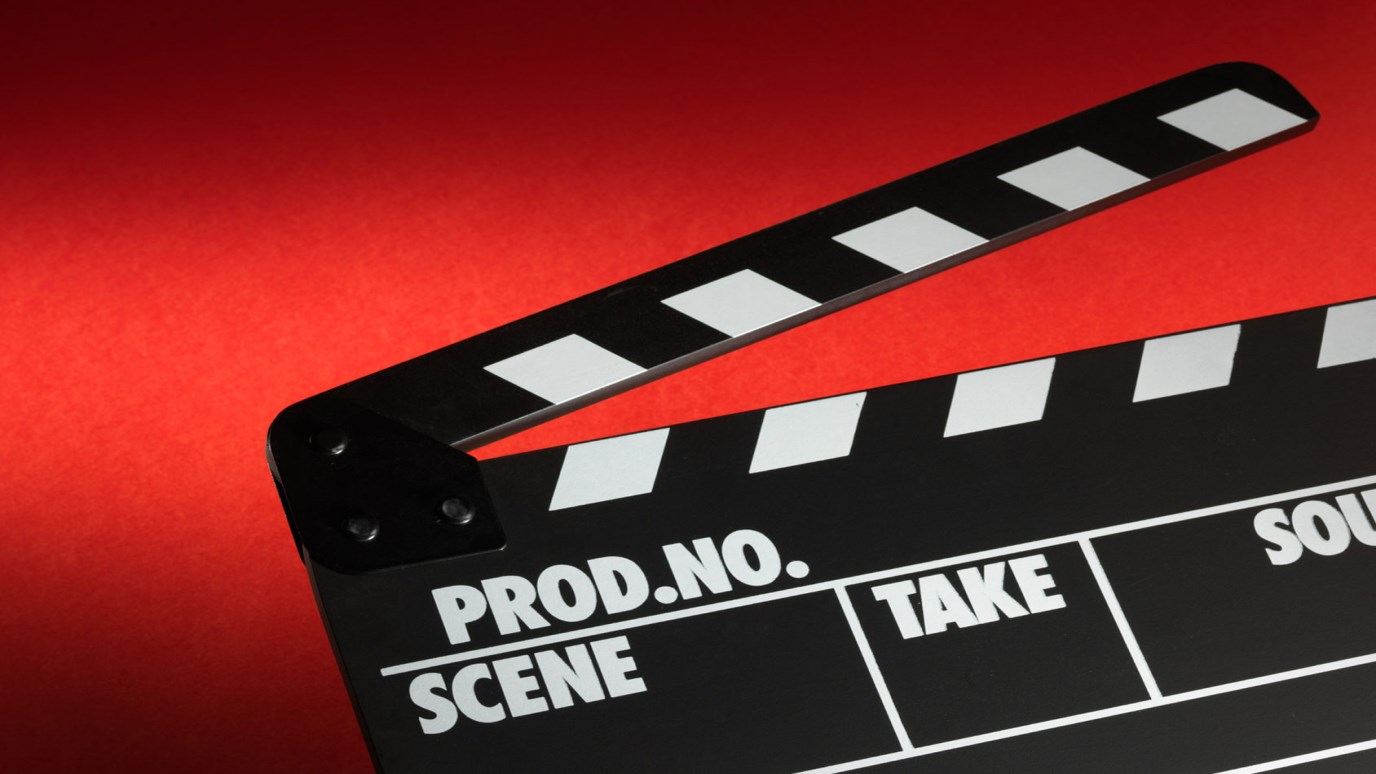 If people saw a movie of your life so far, how would they react?

If someone saw a movie of your life so far, when the credits roll, would they say, “Man, that was awesome?” or would they roll their eyes and say, “I wonder what that was all about?”

Take a minute to think about your life as a movie. How does the storyline in a movie develop? There is a character who wants something and overcomes some kind of conflict to get it. If the character in the movie doesn’t want something difficult to attain, there’s no story. Screenwriters often use an inciting incident to begin the story.

In your life an inciting incident could be a layoff, a firing, a promotion, inheriting a million dollars, going broke, getting thrown in prison in a foreign country, or a heart attack. These incidents occur because you’re part of an exciting story. The conflicts and challenges give value and direction to your ambitions. The same principles that make a great movie also make a great life. So you want to create memorable scenes in your movie. But remember, everything counts. Every action is a permanent part of your life story. How you talked to your spouse this morning is a scene from the movie of your life. Your behavior at lunch today created a scene from your life.

Colonel Harlan Sanders had a defining moment when the freeway bypassed his little restaurant. Suddenly the traffic was gone and he had to make a new decision. That prompted him to start traveling the country to share his recipe for chicken with other restaurants, and in getting $.05 per chicken he became a very successful and wealthy man.

Author Donald Miller used this premise for looking at his life and then wrote A Million Miles in a Thousand Years: How I Learned to Live a Better Story. He wrote out what he wanted his life to look like, as a movie script, and then started living out that story. You might want to check that out as a guide for developing your own story.

HERE ARE TIPS FOR MAKING THE MOVIE OF YOUR LIFE GREAT:

WHAT WILL MAKE YOUR MOVIE REMARKABLE?

What 5 things need to happen between now and the end of this year for you to be producing your ideal movie? Do you know who you are, why you are here, and the story you want to tell?