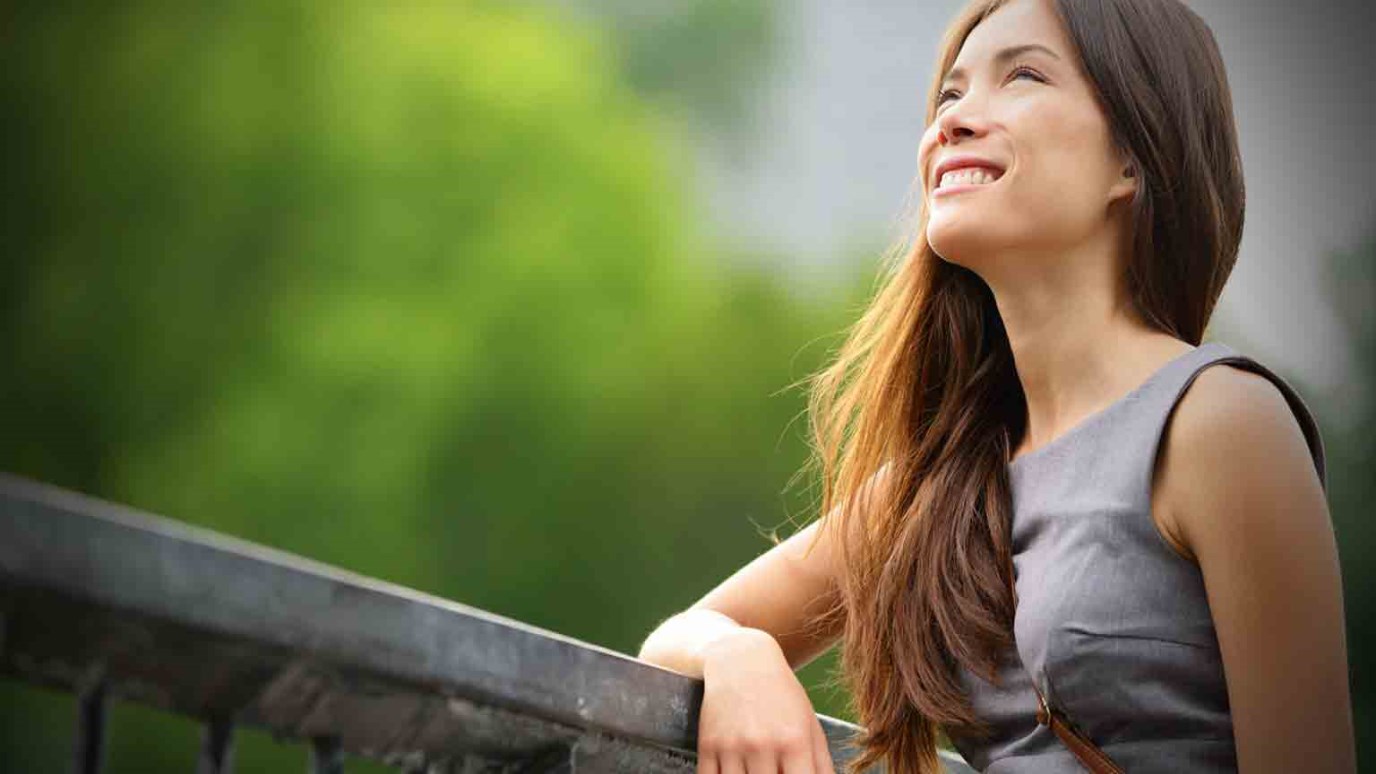 Christians will look a lot more like Jesus if they quit doing these five things.

There are a lot of Christians who don’t have anywhere near the amount of swagger that Jesus does. While I’m the first one to raise my hand when it comes to falling short in comparison to the glory of God, I believe there are five things we can stop doing as Christ followers that will help us live a life closer to that of Jesus.

1. Telling people “I’ll pray for you” without actually praying for them.

Guilty as charged. I can’t think of anybody who hasn’t done this at one time or another. While most of us don’t actually mean to forget, it’s probably best that we take time on the spot to pray for people. Are we really so busy that we can’t stop and pray for someone’s needs?

We have to make sure we are fulfilling our duties as Christians by actually following through with our promised prayers. One prayer could be the tipping point that leads to someone coming to know the love of God. Don’t miss the opportunity to speak life into someone because you don’t think you have time.

2. Attending church on Sunday, but ignoring God’s voice the rest of the week.

Ouch! This one stings a little. Many of us get in the habit of making God just another addition to our weekly checklist, but the reality is that our entire lives should revolve around him. God deserves number one priority in each of our lives, and to treat him any differently goes against the foundations of the Christian faith.

Evaluate the way you are spending your time, money, and energy. If you want to see a change in your life, then you need to begin giving God the place of honor he deserves. Stop treating God like the last kid picked in dodge ball.

3. Praying for God’s provision without using what he has already provided.

Way too many of us tend to treat God as our own personal genie. Prayer was given to us as an open line of communication between ourselves and God. But the harsh reality is that too many of try to use prayer like a drive-thru at a fast-food restaurant. You don’t get to pick and choose the way God provides, but you do get the opportunity to trust his plan and have faith in his promises.

I can’t begin to explain how many times I’ve ignored God’s provision because it wasn’t wrapped the way I would have liked it to be. Every time we purposely ignore God’s provision, we are indirectly telling him, “I don’t trust your plan.”

4. Trying to be so relevant that we actually hurt the message of Jesus.

There is nothing wrong with trying to be relevant, but we need to understand that there is a BOLD line between being trendy and completely disfiguring the message of Jesus. We can’t expect to bring any change into the world when we don’t look any different from it.

I’m a firm believer that Jesus came to reclaim culture and not abolish it, but this doesn’t mean we need to water down his message in a way that deters from truth. Jesus told stories, but he still made sure the meat of the Gospel exuded from each one.

5. Telling people God will never give them anything they can’t handle.

Why should we stop saying this? Well, for one, because it’s a lie. It’s a perversion of 1 Corinthians 10:13, which in actuality points toward temptation and suggests that God will be there if things get too tough for us to handle on our own. What is key to notice here is the reality that God just might put us in situations that we can’t handle by ourselves — that will force us to gaze toward him for the extra help. Mind blowing, right?

We have to realize that not everything is going to go the way we plan, think, hope, or want. Sometimes stuff is going to hit the fan, and in order to get through it, we are going to NEED to rely on God’s comfort, peace, and understanding. We weren’t meant to do life alone.

Where Is God in My Struggle?
Biblical Thinking