Want More Romance? The 4 Things That Should Be On Your "Don't Do" List 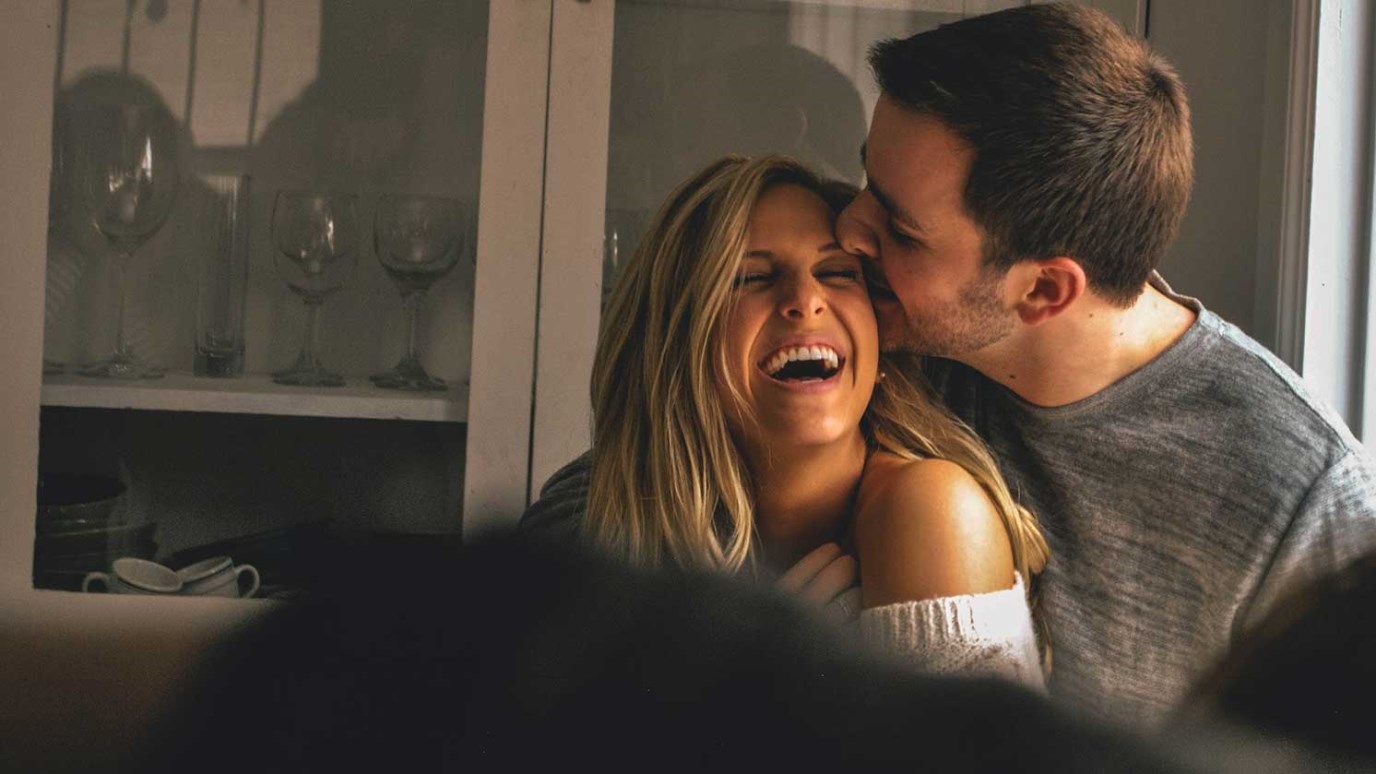 Don’t try to control the process. Don’t fail to notice what he DOES do. Don’t rib him if something goes wrong. Don’t forget to show appreciation for his efforts. Avoiding these four things may bring more romance your way, ladies!

Who doesn’t love a good “To Do” list? I make them for everything … chores around the house, work related projects, doctor’s appointments — even things to put on future “To Do” lists! (Yes, I know that is a bit OCD … )

Actually, it turns out: there is great value in tracking things we shouldn’t be doing.

In researching men for For Women Only, I discovered that if we want romance (and who doesn’t?!) there are some specific things we must add to our “Don’t Do” list. So if you want your man to be romantic, to surprise you with sweet gestures, flowers or a nice dinner, to notice your new outfit and say “wow, you look beautiful,” or to allow you to capture his attention away from the college football game, then do not do these four things!

Don’t try to control the process.

Yes, I know it is hard to not drop hints and press. But we heard from many guys that they are motivated by trying to make you happy (and thus by seeing what made you happy before) but not by you trying to push them.

Your man wants to be your hero – not the one who is just doing what he is told.

So merely mention how much you have loved something he did in the past. (“Remember when I got that big account, how you decided to leave work early and take me out to dinner to celebrate? That was so much fun.”) Then let it go, and give your man time and space to come up with romantic ideas and plan things on his own. Let him initiate and follow through with his own style and personality, rather than dropping heavy hints or manipulate him into trying to do something at which he is worried he will fail. Yes, your anniversary might fall at the peak of his work season and go without as much fanfare as you hoped for. But flowers on a different random evening “just because” might be the loveliest moment of your week.

One of the biggest mistakes we women make in romance is having too narrow a definition of it! We found in the For Women Only research that the majority of men see anything that is the two of you, together, as romance. Hiking, wandering the aisles at Home Depot, joining him to golf or to fish or to watch the dogs run around on Saturday morning, just to be together. All that makes him feel so close to you. Does he love it when you sit up close beside him on the couch to watch basketball together? That’s romance!

So especially when he does something, notice and be excited about what he does, even if it doesn’t fit your idea of romance. Take him up on the idea of driving around to Ikea or Lowe’s or Costco to looking for a new patio chair set, and enjoy the time! Trust me… you’ll start seeing a LOT of things you never before realized were signals of his desire to be with you!

Don’t rib him if something goes wrong – or it wasn’t quite right.

As he takes the initiative to pursue romance with you, it probably won’t all be smooth sailing. At some point, something’s bound to go wrong. A planned breakfast burns on the stove. You show up at the restaurant and it’s closed. The sweater is the wrong size. Whatever the complication, take it in stride and go graciously to Plan B, and tell him he’s awesome. He tried, and that’s what counts. Realize: he will already be feeling like a big, fat failure for not checking the restaurant times or the cooking temperature. So skip the “funny” sarcasm or the jokes with your friends about the burned egg casserole, and only joke about it if he does. (Because laughing together over a humorous situation can turn a fumble into a silly, sweet memory.)

Now, guys also told me they didn’t mind feedback … if it was helpful (“Well, I loved being with you, but I guess I just don’t like watching golf as much as I like watching basketball”)… and if it came days later after he has notched up a success you’ve celebrated.

Don’t forget to show appreciation for his efforts.

Use positive affirmation to show your man that his romantic efforts — whatever they looked like — were worth it. Life moves quickly, and it’s easy to jump right into the next activity, but don’t neglect the important step of telling him that he was awesome. Because if you skip the appreciation, he is likely to default to thinking he didn’t please you … and he may skip the romantic effort the next time!

During my research one man said, “Encourage me and affirm my efforts, and I’ll run through a brick wall to please you.” A simple but heartfelt “thank you” goes a long way. (Did you know that saying “thank you” to a man is the equivalent of saying “I love you” to a woman?) A kiss, a hug, a card or love note expressing gratitude, posting or framing photos, telling others about the event (this is especially effective when you do it in front of your husband), sharing memories of it together later — these are all great ways to communicate your appreciation.

Your man wants to make you happy. He wants you to know you’re loved. So be mindful of your “To Do” and your “Don’t Do” lists when it comes to romance. I promise he’ll be inspired to keep sharing his heart with you. And maybe, just maybe, he’ll clean those toilets for you.