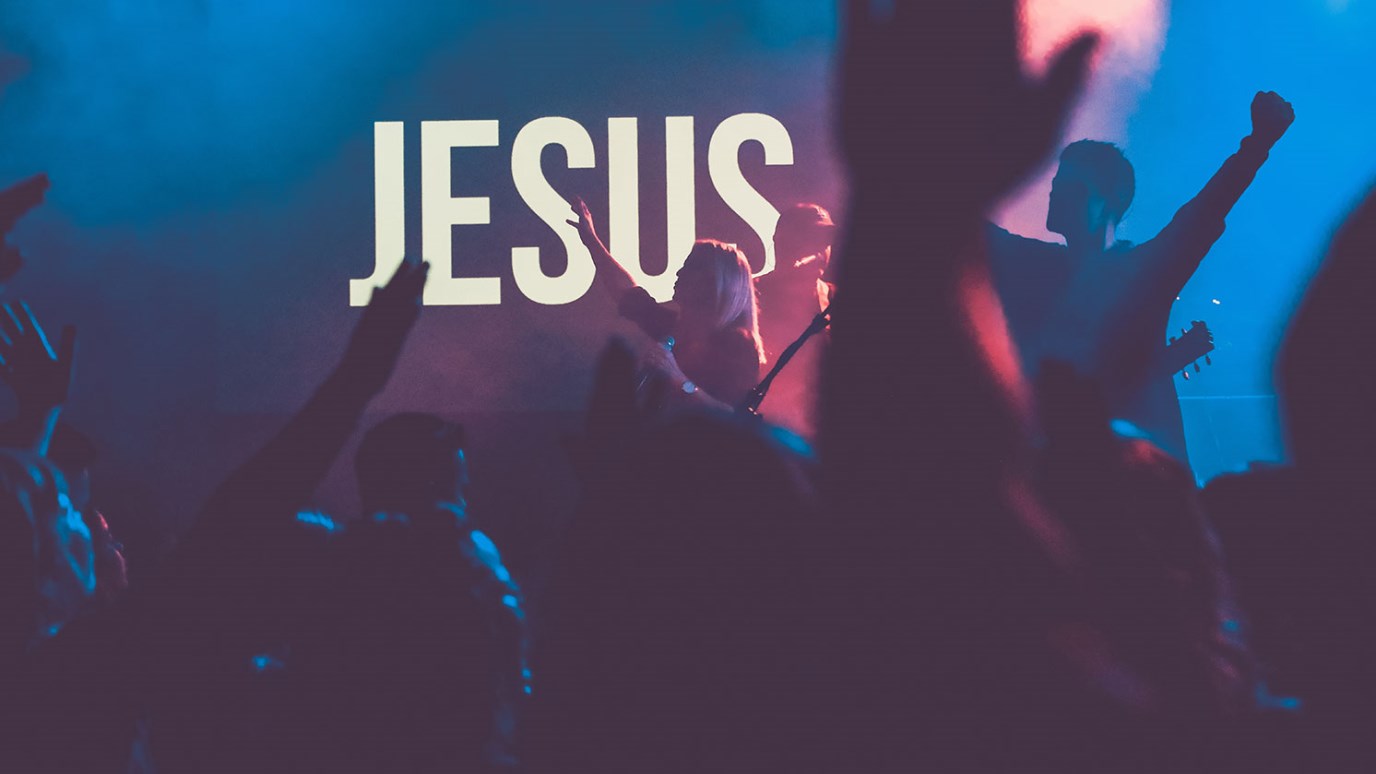 The power of Jesus is the ultimate unifier, bridging even gaps in language and culture, as Pentecost proved. It's up to us as believers to step across all barriers and show His love.

Language can divide us. When I go to another country, whether it’s Argentina, Brazil, Kenya, or South Korea, I often find myself in a living room surrounded with folks whose native language is not English. The refreshments are served and then twenty different conversations will erupt on that many different subjects. Are they talking about me? Did I do something wrong culturally? Have I offended in some way?

One of the major realities of being a foreigner is that you’re an outsider and it’s easy to find your own group, build high walls, and isolate yourself from those who are different. Where did all these different tongues that divide originate?

Remember the Tower of Babel in Genesis 11, way back at the beginning of God’s redemptive story? The descendants of Noah migrated to the fertile plain between the Tigris and Euphrates rivers and decided they were going to stop traveling, settle down, and build a city with the bricks they had learned to fire. The Shinar Tower project was born, and you remember how God reacted to this arrogant disobedience against His simple command to multiply and fill the earth.

One day, they got up and found themselves unable to communicate with one another. They were speaking different tongues and the different groups that understood each other huddled together, and then migrated away from Shinar. The skyscraper to heaven became a pile of rubble, and the pressing question in the text is, “Will the God of Heaven just let these nations wander till they die without Him and without hope?”  God answers this question immediately in Genesis 12.

God calls Abraham and tells him that he will bless the nations. He will generate the Jewish people through Isaac and Jacob, who will ultimately generate the great Serpent Slayer, the One Who will be struck in the heel, but then crush Satan’s head.

Fast forward to the first century. Instead of blessing the nations, Abraham’s Jewish people are now enslaved by the Romans and clustering together trying to isolate themselves from Gentiles.  Their leaders in Jerusalem reject Jesus as their Messiah, hand Him over to Pilate, and crucify Him as a common criminal. But then God turns the tables. Jesus rises from the dead and for 40 days appears to His followers teaching them about the Kingdom of God. His disciples think that now is the time when the Romans will be thrown out, David’s throne will be re-established and there will be peace on earth.

Instead, Jesus tells them that this Kingdom will come when it’s His Father’s time, but now is their time to reach those nations still wandering away from the true God. God gave the Holy Spirit to fuel this mission, and in Acts 2, He enables 120 believers to start talking in the native dialect of the Jews who had come to Jerusalem for the Feast of Pentecost from every corner of the inhabited world. Without any linguistic training, what did Jesus’ Galilean band have to say in so many different languages?

“They were amazed and astonished and started asking, ‘Look, aren’t all of these folks that are speaking to us Galileans? How is it that each of us hears our own native language, the first language we heard as babies? Parthians and Medes and Elamites and those who live in Mesopotamia, Judea and Cappadocia, Pontus and Asia, Phrygia and Pamphylia, Egypt, and the parts of Libya belonging to Cyrene, and visitors from Rome, both Jews and proselytes, Cretans and Arabians, we’re all hearing them speaking in our own tongues the mighty deeds of God.’ “ Acts 2:8-13

LORD, our country is becoming more and more racially diverse. Rather than feeling like foreigners and becoming afraid, I pray that you will raise up churches filled with racial diversity but also family love as believers show the power of Jesus as the ultimate unifier.

When All You Have Is Not Enough
Leah DiPascal