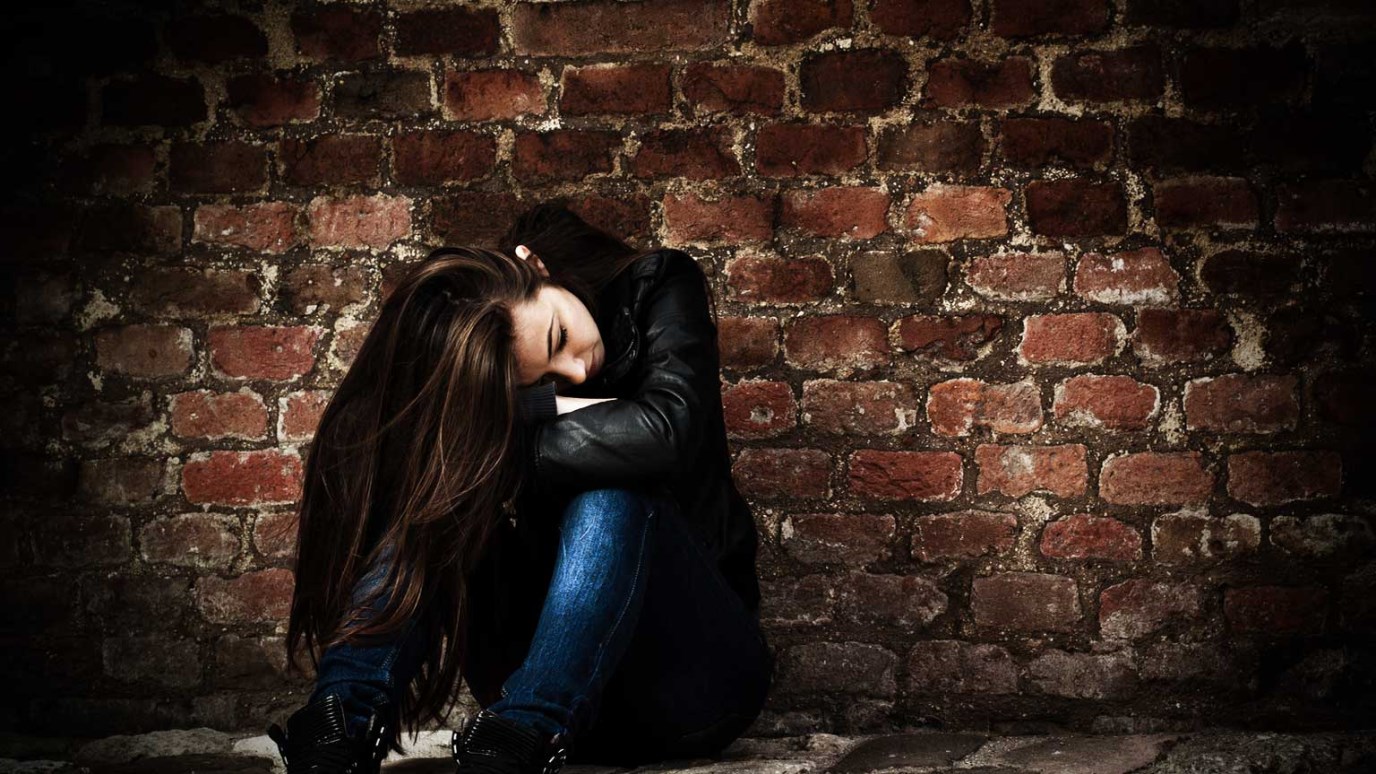 Your God has the power to make every wall tumble without you doing a single thing. Then, like Joshua, you can shout that He has given you the victory.

It was time for the Israelites to defeat Jericho.

God talked to Joshua, the leader of the army, and said, “Here’s how we’re going to win. Have the people walk outside the city without talking once a day. Do that for six days. On the seventh day, walk around it seven times. Then shout and blow trumpets. Then the walls will fall and you will win.”

That’s not normally how the soldiers fought. Usually they used swords, and they chased and killed the enemy. No one would have blamed Joshua if he had said, “Umm. What? That seems a little, well, weird.”

Instead, Joshua went back to the people and did exactly what God told him to do and walked around the city.

“On the seventh day they got up at dawn. They marched around the city seven times the same way they had done it before. That was the only day they marched around it seven times. When they went around the seventh time, the priests blew their rams’ horns. Joshua said to the troops, ‘Shout, because the Lord has given you the city!’ So the troops shouted very loudly when they heard the blast of the rams’ horns, and the wall collapsed. The troops charged straight ahead and captured the city” (Joshua 6:15, 16, 20).

Why would God do that? To remind the Israelites that they had won because of his power, not because of anything they had done.

There are walls—problems and enemies—in your life too. Your God has the power to make those tumble without you doing a single thing. Then you can shout like Joshua that your God has given you the victory.

The Outside Doesn’t Matter
Linda Buxa

Love Each Other
Linda Buxa