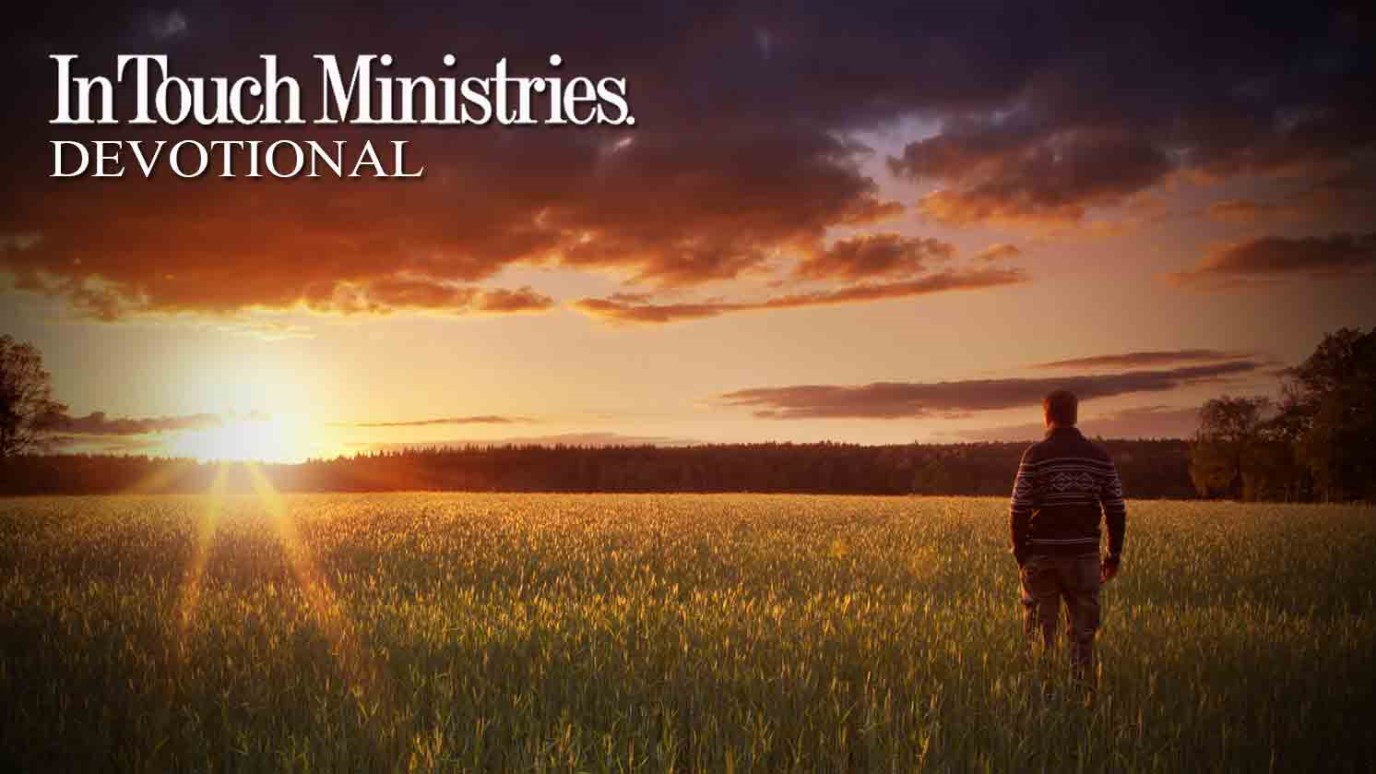 Once we receive Jesus as Savior, His Spirit indwells us permanently. Yet there is a difference between having salvation and actually walking with the Lord.

Once we receive Jesus as Savior, His Spirit indwells us permanently. Yet there is a difference between having salvation and actually walking with the Lord. Being saved involves the forgiveness of sin and the blessing of eternal security, whereas walking with God is a privilege that we live out day by day.

To understand this idea more fully, let’s consider the example of Noah. Genesis 6:9 identifies him as a man who followed the Lord in a God-pleasing way. In other words, he lived by faith. Surely Noah did not understand God’s direction to build an ark. After all, there had never even been any rain, let alone a cataclysmic deluge. Until the flood, mist would rise from the ground to nourish vegetation. But because the Almighty spoke, Noah believed and obeyed.

For us, walking by faith need not mean something as monumental as building an ark to save wildlife from destruction. Instead, it’s likely to involve something more commonplace, such as living with godly priorities, spending time in the Word, or holding to God’s values in a world that belittles them. In fact, it is frequently when there is no crisis or quandary to motivate us that our true character is revealed. When we are faithful with the simple, mundane things, our heavenly Father will entrust us with more.

Believing God and acting accordingly is an important aspect of following Him. Do you have such trust that you obey even when His directions are difficult or confusing? Ask Him to increase your faith, and renew your commitment to follow wherever He leads.

Effective Where You Are
Pete Briscoe