Walking with a Limp 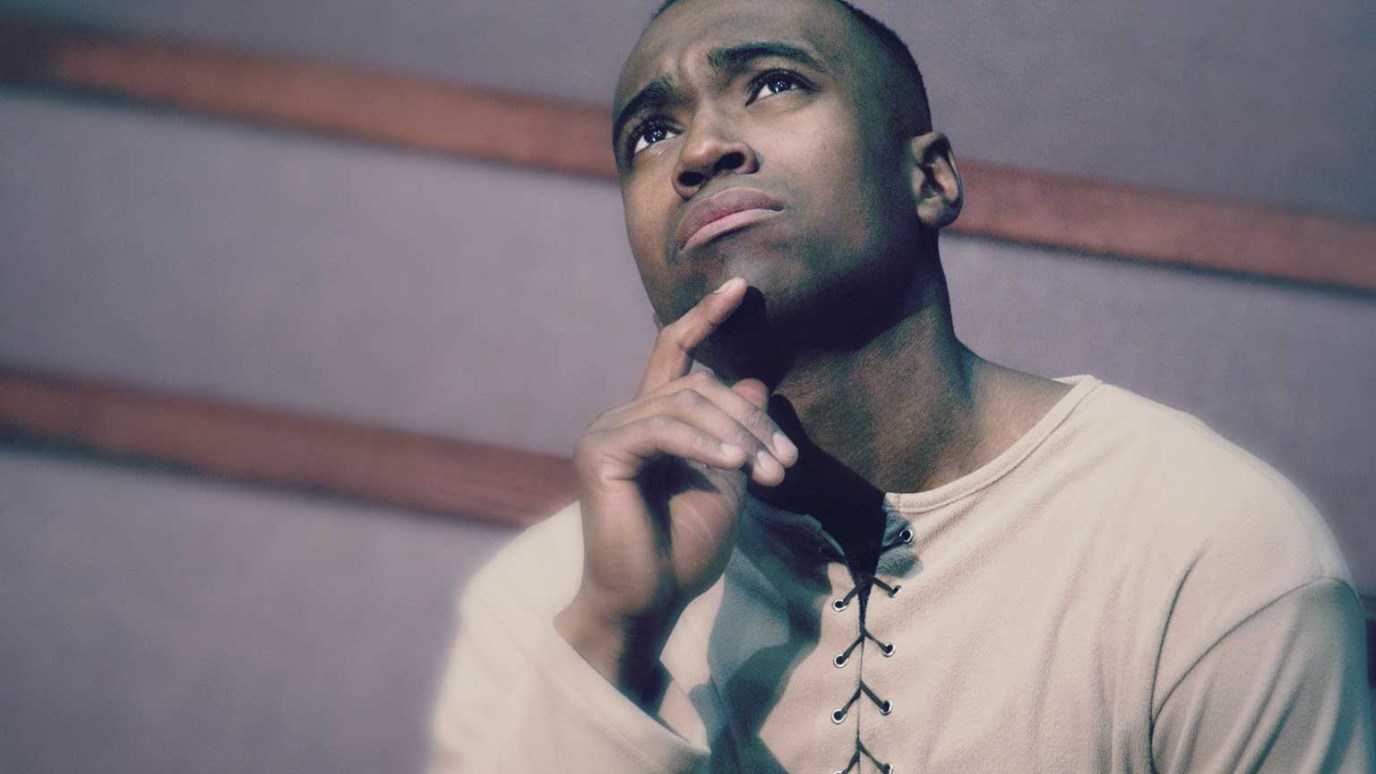 Brenda Emmons compares the story of Jonah to the way we feel swallowed by our adversity. Adversity gives us the opportunity to be transparent and lead the lost to a Savior.

“So Jonah arose, and went unto Nineveh, according to the word of the LORD” Jonah 3:3.

I have never considered the appearance of Jonah following his deliverance from the fish. In researching a report of similar circumstances which reportedly occurred in 1891, I found a description of what Jonah could have looked like after he was rescued. The author describes the appearance of the swallowed man upon cutting the fish open.  ‘During his sojourn in the whale’s stomach Bartley’s skin, where exposed to the action of the gastric juice, underwent a striking change. His face, neck, and hands were bleached to a deadly whiteness, and took on the appearance of parchment. This man didn’t have a hair on his body’ Creation.com.

It was indeed a miracle that both men were swallowed by a great fish and delivered by a great God.  When Jonah finally obeyed God and went to Nineveh can you imagine his appearance from his ordeal?  Instead of a preacher man standing up there before them, they saw this battered and scarred man telling them to turn away from wickedness.  Did he explain that he turned away from God and the results were standing before them?  Did he possibly stand before them hairless and stark white?  We are much more likely to listen to the testimony of others if they bear the transparency of their sins and adversity.  We seem to assign them more credibility if they have the marks of captivity and deliverance.

In considering the bleaching of the flesh I cannot help but to draw analogies within this great story of truth.  When we fall into our great fish of suffering our flesh is exposed to the action of the Holy Spirit, and we too will undergo a striking change.  Through the sacrifice of Christ we have been bleached to a deadly whiteness that will mark us eternally.  Being swallowed by our adversity is only temporary, but the work of the Holy Spirit can transform us into walking preachers. We will be marked and recognized by our deliverance. We will participate with God in bringing others to Him not through our words but by our scars. Christ bore the ultimate scar for you and for me.

“But he was wounded for our transgressions, he was bruised for our iniquities: the chastisement of our peace was upon him; and with his stripes we are healed.” Isaiah 53:5.  Christ knew what it was like to suffer and wear the scars so that others could come to God.  We must never underestimate the power of our testimonies and the transparency of our experiences in leading others to their Savior.  It reminds me of a saying I heard a few years ago: Never trust a Christian without a limp!

A New Life in Christ
Beyond the Ultimate

Playing for God's Glory
Beyond the Ultimate

Why Do You Have Hope?
Life Today