Walking Through the Death of a Family Pet 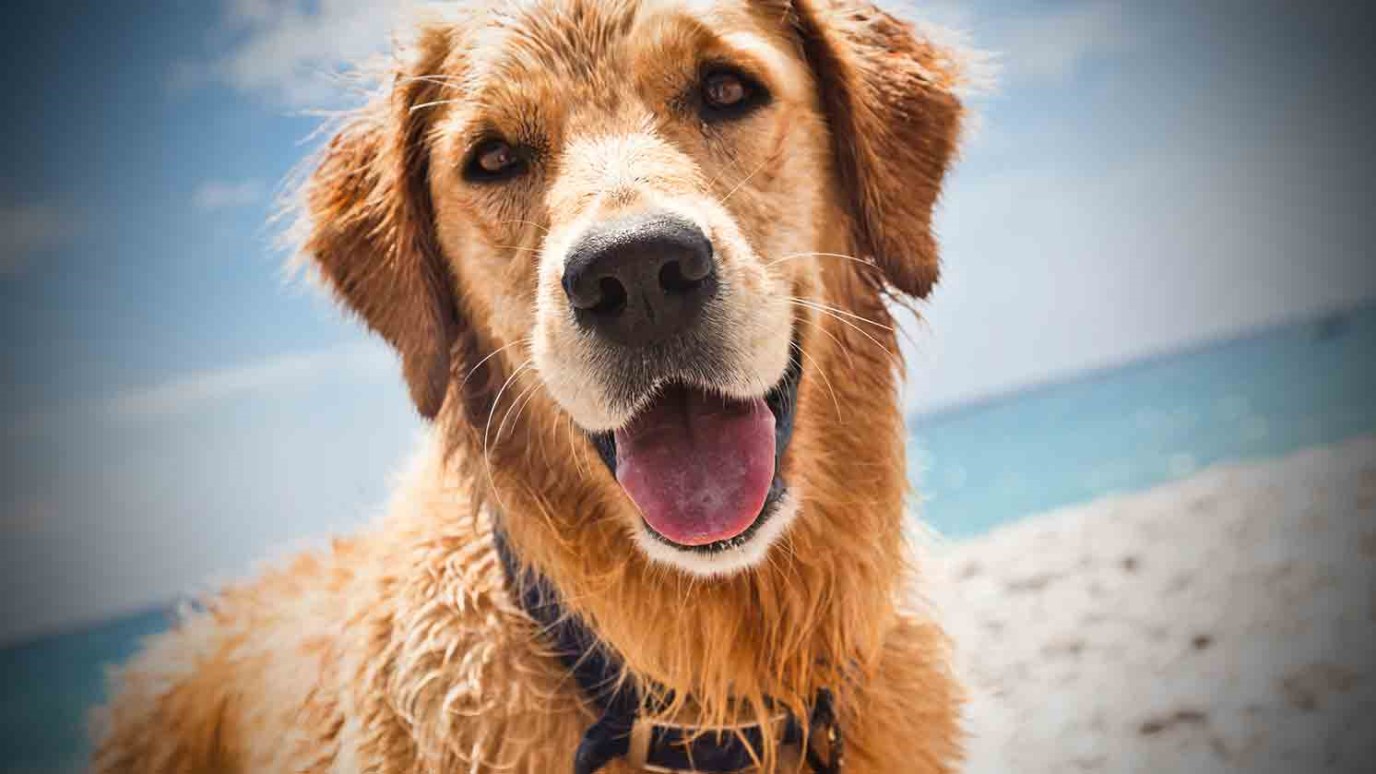 Tony Myles shares a strategy to help your family cope with the loss of a family pet.

His name was “C.K.” and I buried him myself.

For 15 years, he was my family’s dog, friend, household protector, and pet peeve. (If you’ve ever owned a dog, you know exactly what I mean.) C.K. is short for “Clark Kent,” although many people assumed we were inspired by Calvin Klein perfume. My wife allowed me to name him this name since I’ve always been a Superman fan (and she’d never name our kids “Lois” or “Clark”). It all began a year after we were married when I noticed a little puppy actively sniffing around our house. My wife watched me watch him. She knew exactly where this was heading. “No.” “But honey,” I said, “we haven’t even talked about it. How about if he’s still here after I run errands we’ll talk about keeping him?” “Argh, fine,” she conceded. The moment she wasn’t looking, I fed the dog. Ironically… he was still there when I came home. I held him up with his face next to mine and knocked on the door. “Can we keep him?” I asked. She never had a chance to resist. Those first 24 hours were a challenge, for not only did C.K. arrive full of burrs and dirt but also had a codependency we hadn’t planned on. At night we tried putting him in our laundry room and kitchen, but his constant whining and scratching exhausted us to let him sleep on our bedroom floor.

We later discovered his desire to chew on everything, including shredding a roomful of paper products from our wedding. In one home C.K. would rip mail it out of the mailman’s hands as it came through a slot in our door, making bite marks that made bill paying quite humorous. Wherever we lived, we had to replace carpet… and in one home, an actual door that he ate his way through. He wouldn’t be caged, either. Every time we tried we’d come home to find him walking around the house. The cage would be intact, usually with a handful of hair between the two-inch gap that he’d forced his forty-pound medium-sized body through. This was life with our super dog, and we became used to it. He was quirky, but never aggressive. C.K. sniffed each of my kids out when they were born and looked out for them like he had us. Over time he became their dog, from playing games like “chase the squirrel” or “give me my sock” to them taking care of his food, water and basic needs.

It’s weird to see your kids take on ownership of something you originally committed to, but that’s part of a household legacy, isn’t it? When C.K. wanted to get into my bedroom at night, he’d thump his head against the door. If it was closed, he’d thump his head against the boys’ doors. I can still hear the thump. For a season of our lives, my family had to temporarily move in with my wife’s parents. Unfortunately, C.K. couldn’t come with and it was difficult for us all. He became a symbol of hope for when life would feel “normal” again. After 11 months apart, we were all tears when we picked him up from a kind caretaker.

He was with us for a few more years after that. Eventually he began losing his hearing and the spring in his step. The vet told us it would get bad, so I reluctantly went out and dug a hole on a friend’s property, preparing for the worst. My boys prayed for him every day, and God gave us an extra year with him. Finally, we saw symptoms that revealed it was going to end quickly and badly. Right or wrong, my wife and I developed a strategy:

Maybe you disagree with our approach. Still, I’ve learned that adults commonly tell psychologists that their first defining experience with death was the loss of a pet. Those who experienced a tragic chaos of an animal crying out and dying seem to fear death; others talk about the difficult-but-controlled circumstances they went through in putting an animal down and how it helped them recognize the role death currently plays in our world. One day it won’t, though. That’s incredible news for those of us who embrace God’s promise that “He will wipe every tear from their eyes. There will be no more death or mourning or crying or pain, for the old order of things has passed away.” (Revelation 21:4) Unfortunately, the Bible doesn’t promise that our pets are in heaven, although it does hint at the presence of animals. My boys hope that one day we’ll see our dog again. I think my wife and I yearn for that, too. All I know is his name was “C.K.” and I buried him myself. Can you relate?

Red In the Face - A Family Devotional
Josh McDowell

Signs of Suicide in Your Teen, Part Two
Mark Gregston
Follow Us
Grow Daily with Unlimited Content
Uninterrupted Ad-Free Experience
Watch a Christian or Family Movie Every Month for Free
Early and Exclusive Access to Christian Resources
Feel the Heart of Worship with Weekly Worship Radio
Become a Member
No Thanks