Walking Through Samaria with Philip Langford 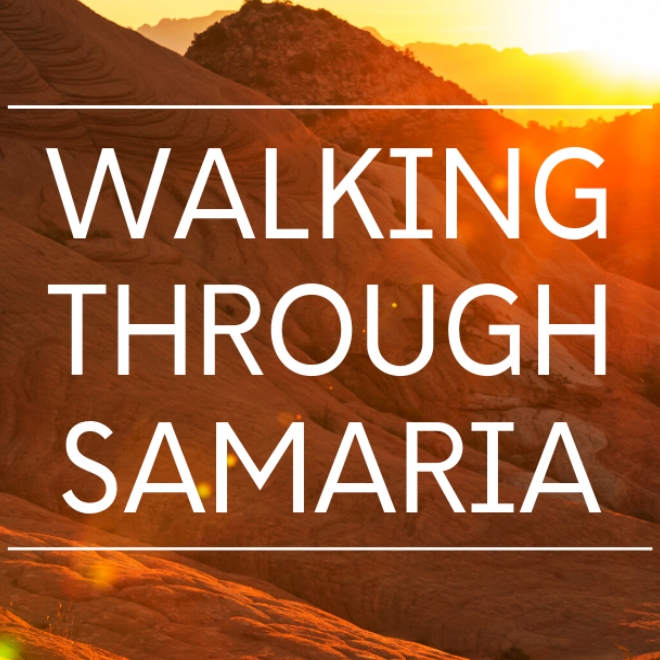 In the latest episode of Walking Through Samaria, Philip Langford stops by to encourage Christians everywhere to get involved helping combat modern-day slavery, sex trafficking and abuses of state power.

With his legal skills, Langford has been on the front lines of the battle in places like India and has helped IJM fight injustice in places like Kenya, Uganda and the Philippines. “It has always been the people of God who have had a prophetic voice to rulers about how they use their power,” Langford says, adding that Christians everywhere need to join the chorus. “We have to find our prophetic voice as a church to rulers.”

Langford currently lives in northern Virginia with his wife, Lacy, and their five children.